Photographer and tourist Michael Hughes was born in Kingston, London and currently lives and work in Berlin. He has created a series of photos in which he places cheap souvenirs in front of their world famous landmarks. Michael discovered this amazing optical illusion technique in 1998, and since then he has made a lot of improvement in it while traveling to hundreds of famous sights.

In this post we will feature few o f the most popular photos that Michael has shared on Flicker. According to Hughes, I used to be a souvenir snob and I’d only buy the most expensive ornaments. Now I’ve turned that on its head by using cheap ones and doing this childish idea of putting them in the picture. 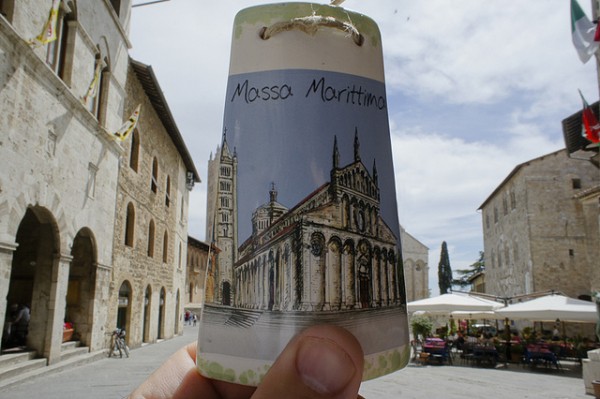 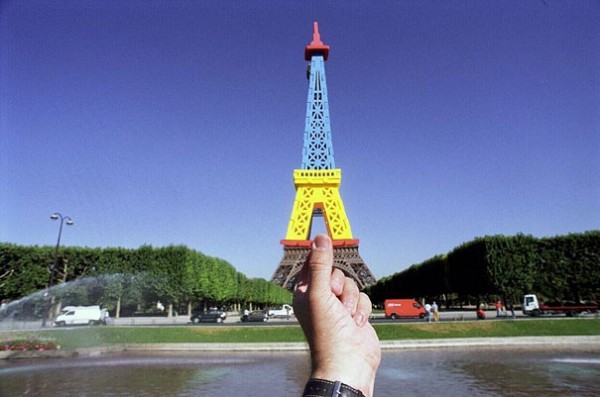 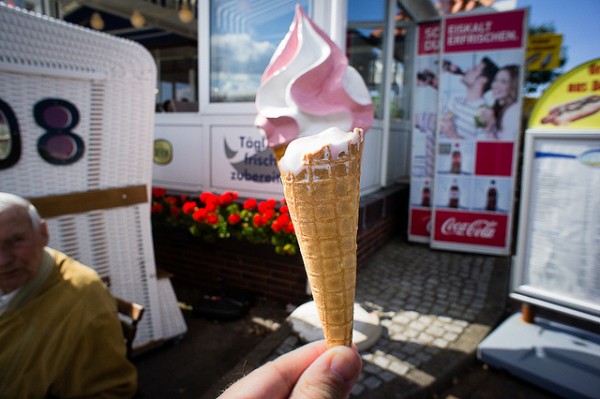 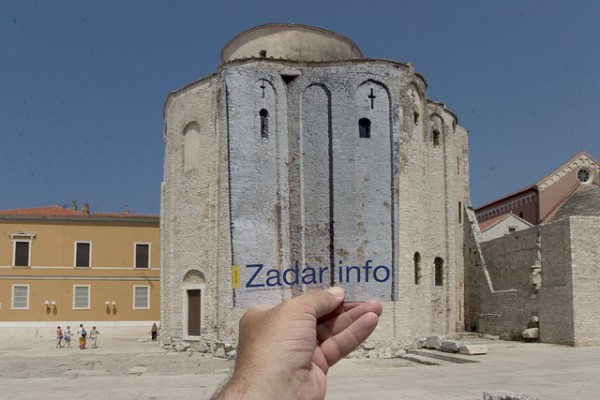 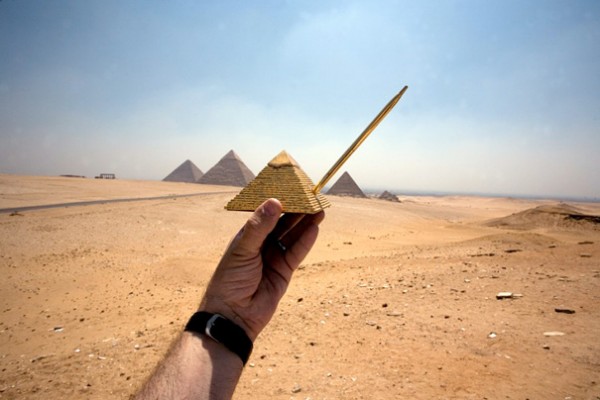 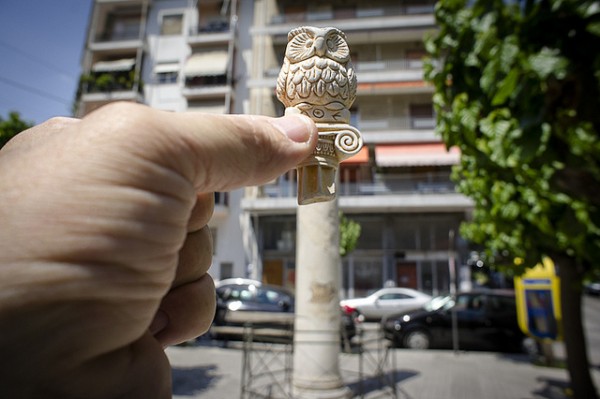 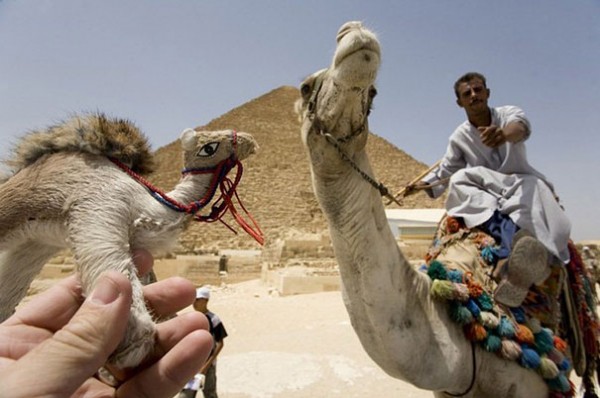 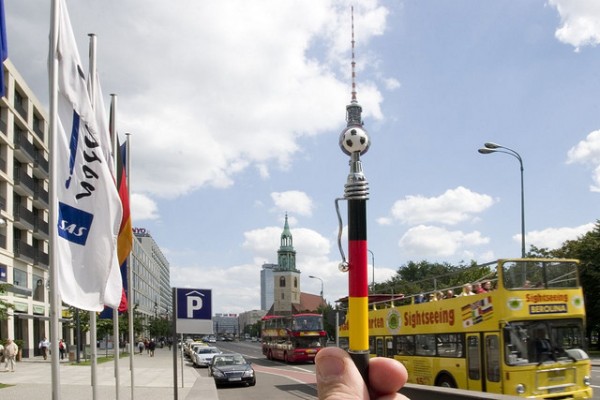 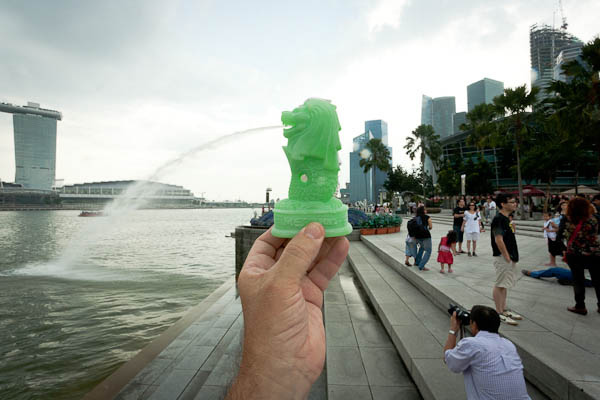 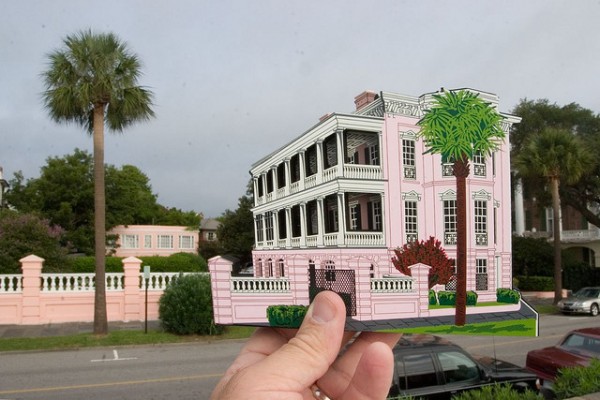 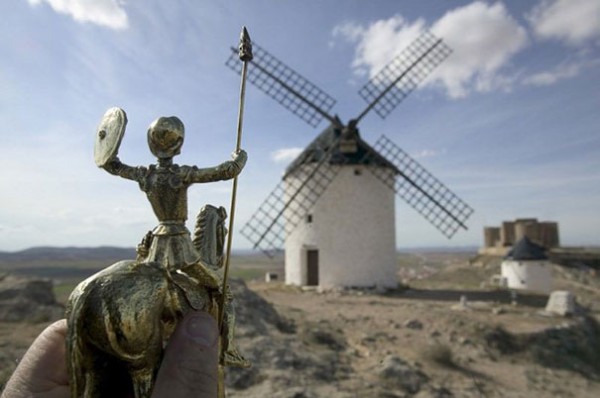 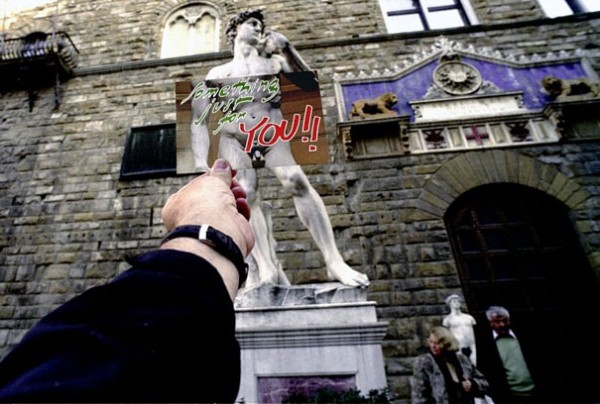 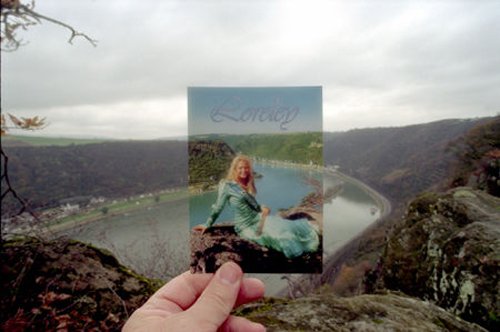 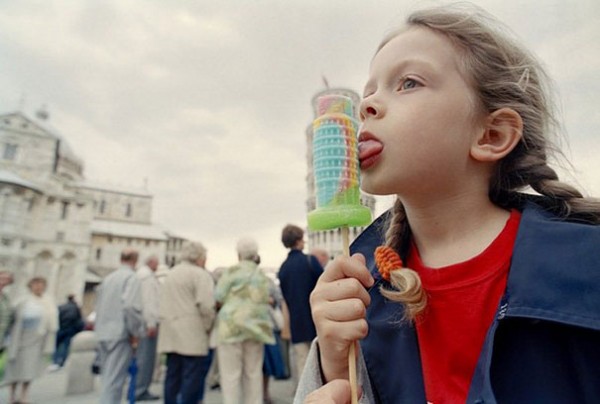 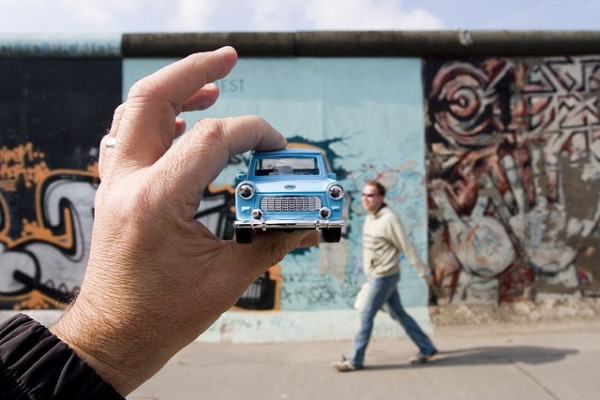 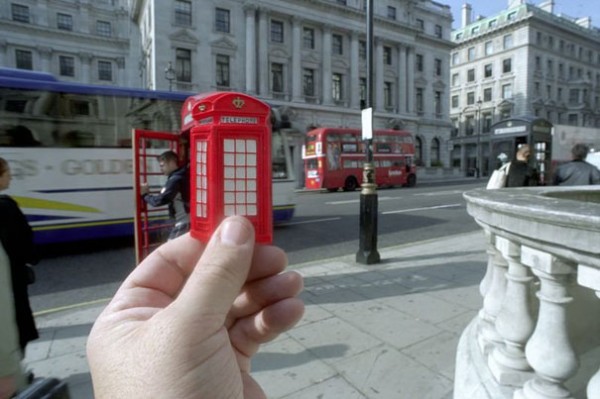 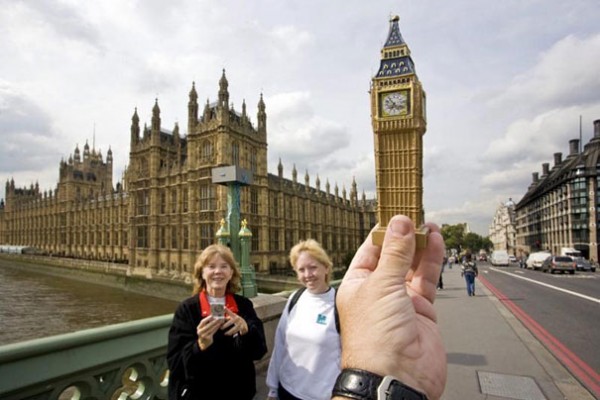 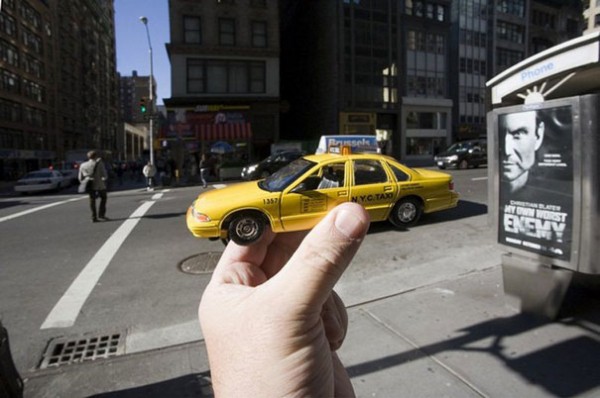 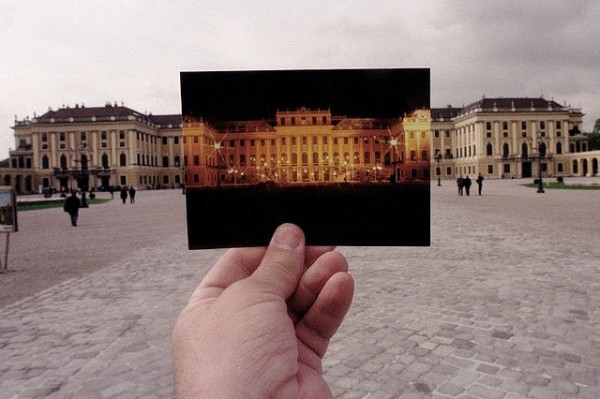 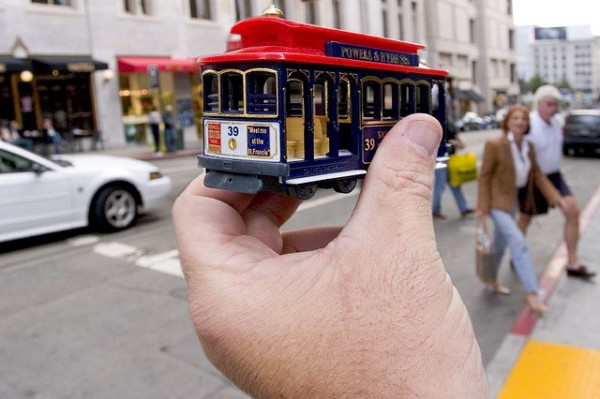