Vancouver’s Science World museum teamed up with Rethink Canada to create a series of funny and interesting billboard ads in order to promote Science World’s new summer exhibit – “Treasure”! The most interesting thing was 6000$ worth of billboard covered in pure gold that is also the world’s first gold covered billboard for which Science World posted two guards to look after it round the clock.

The ambient ads use aptly placed factoids giving out a concept that the science can be both fun and interesting. Take a look! 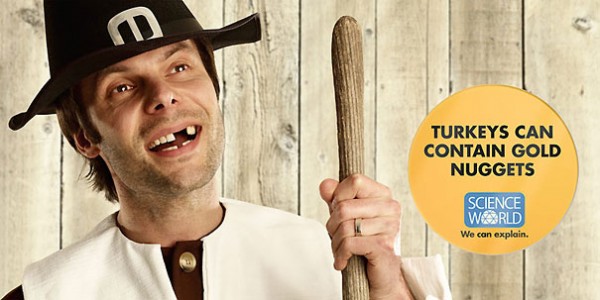 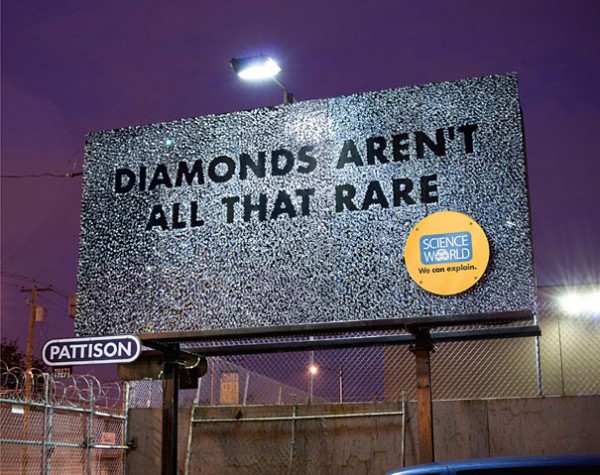 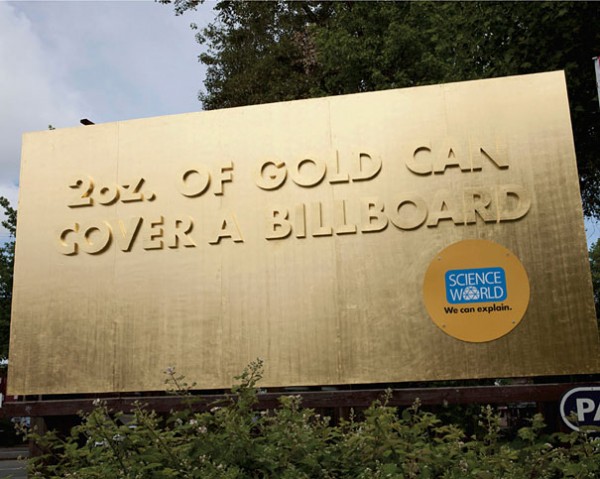 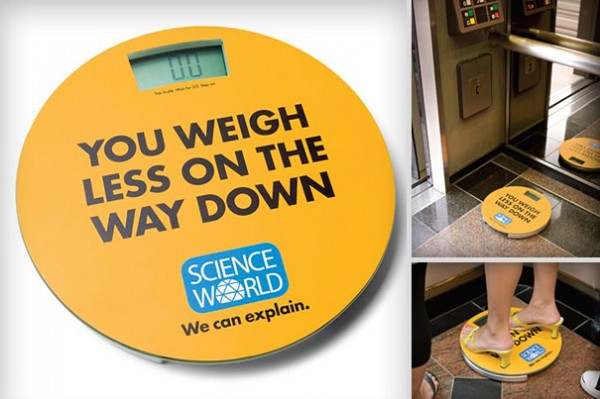 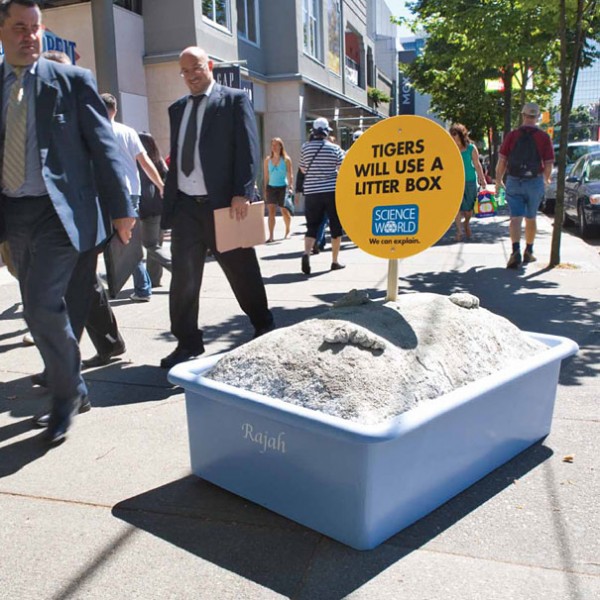 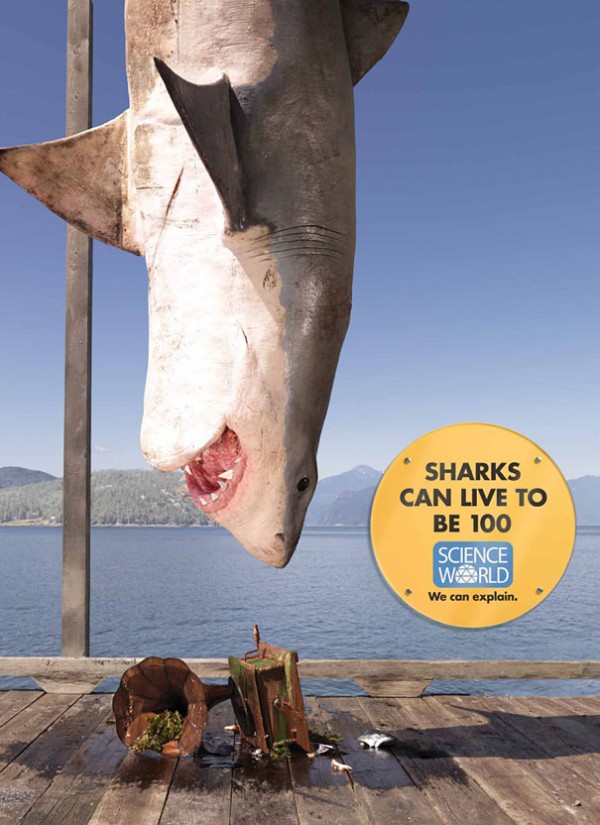 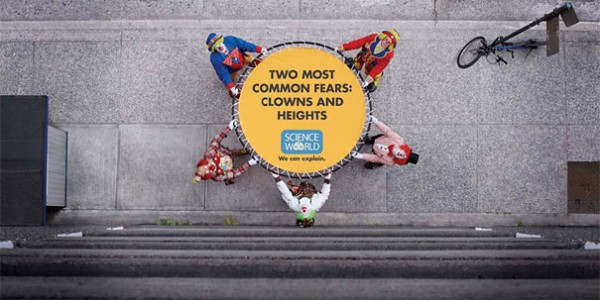 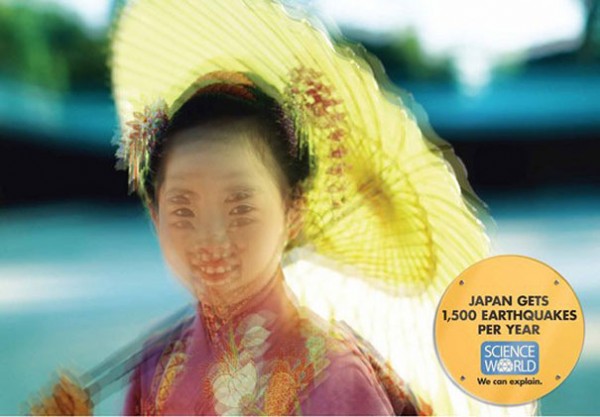 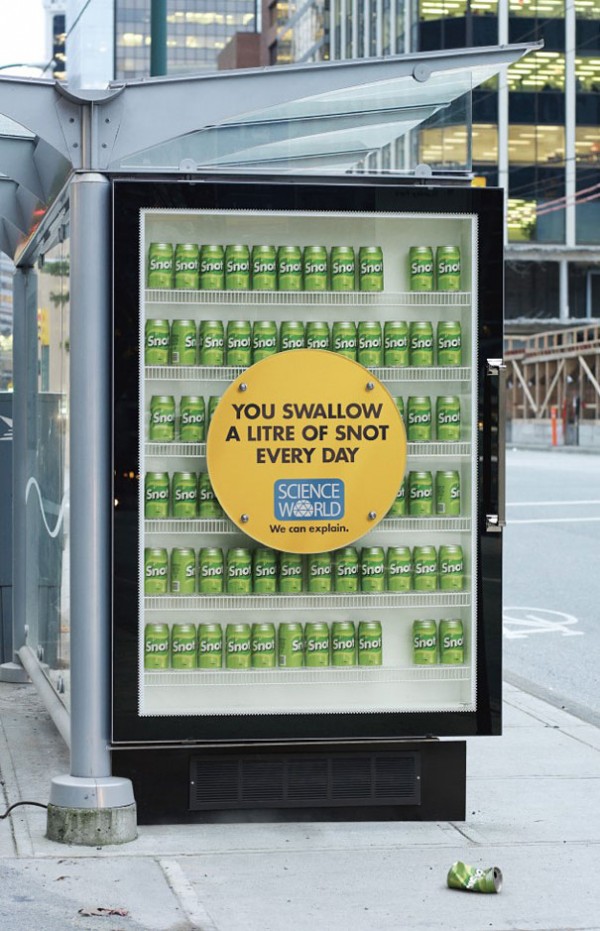 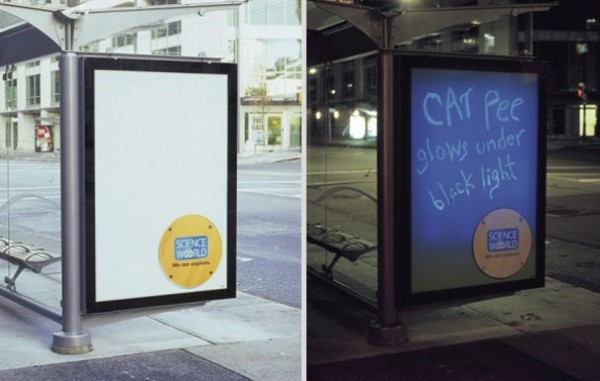 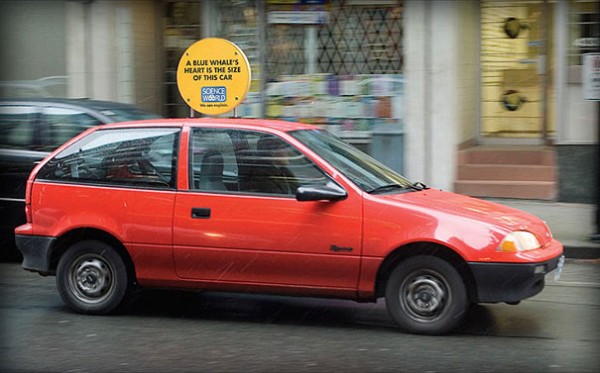 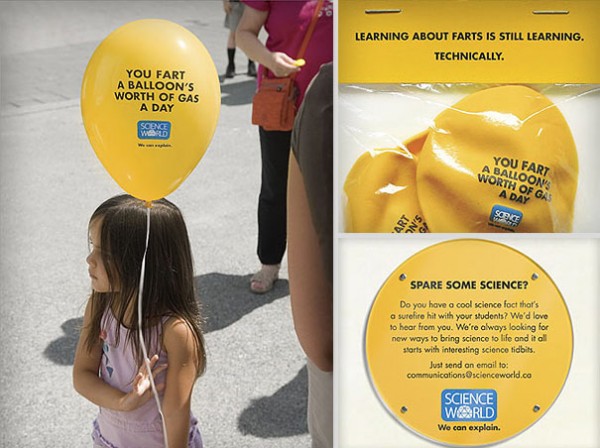 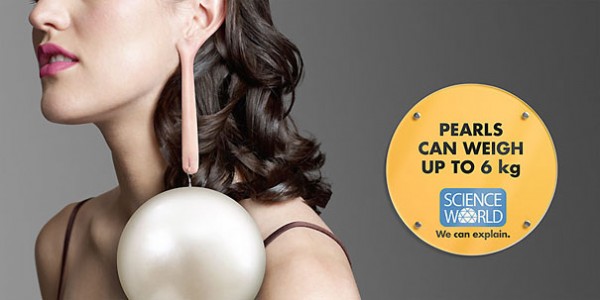 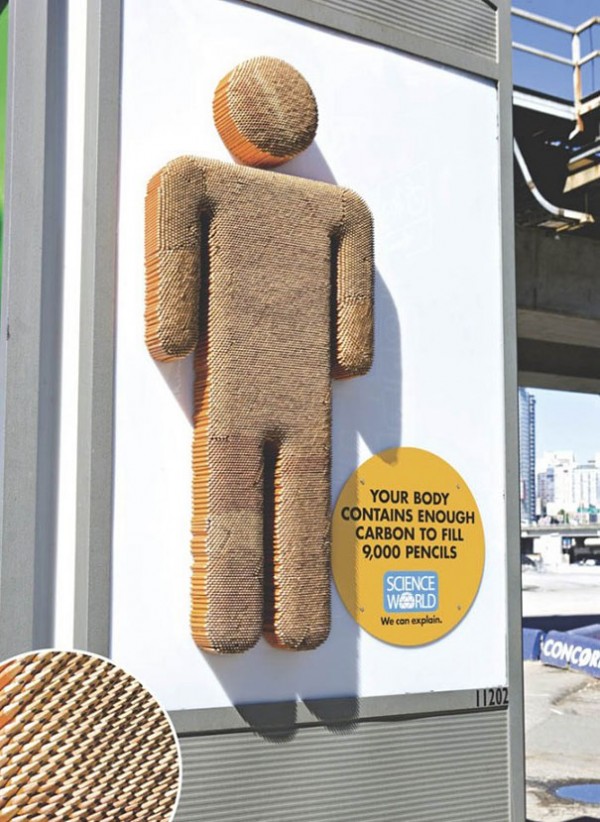 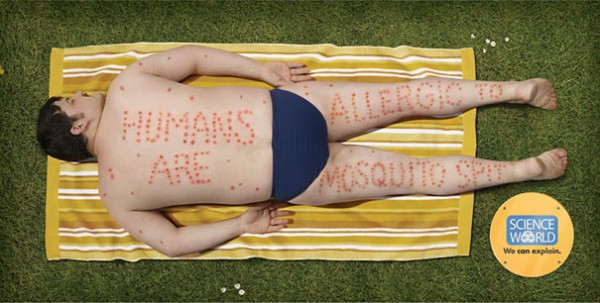 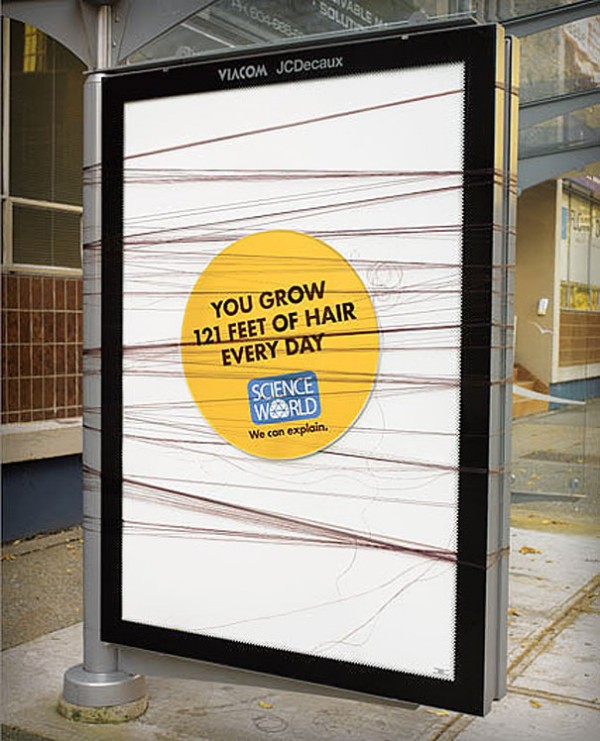 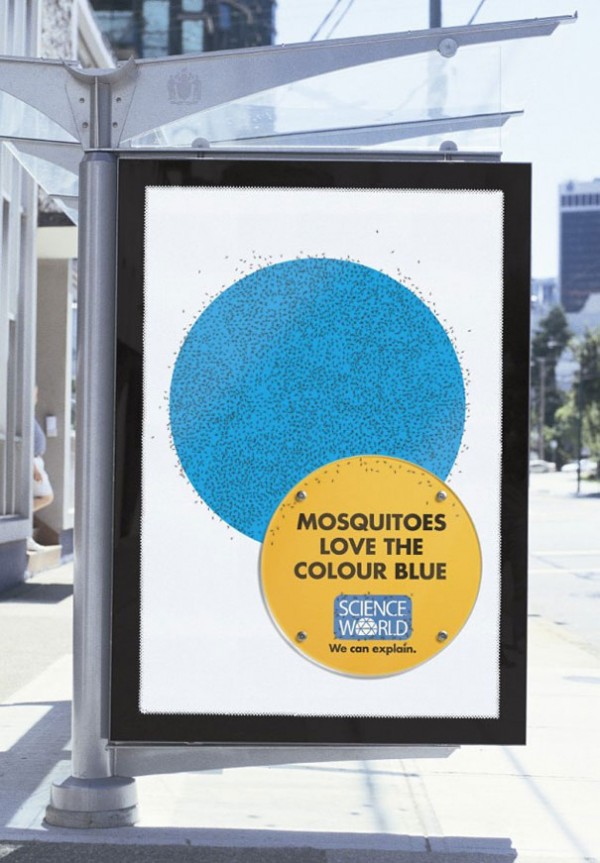 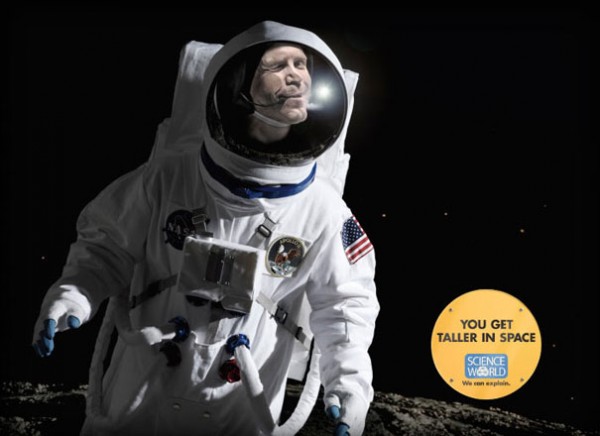 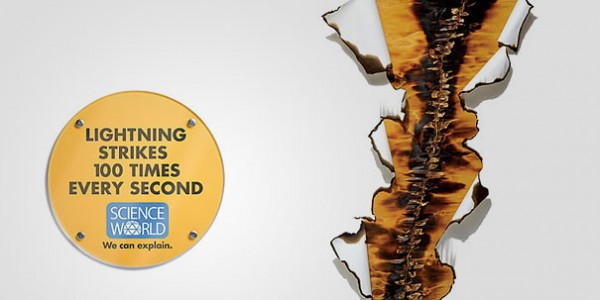