Skip to the content
German photographer Martin Rietze is behind this spectacular series of photographs of an exploding volcano erupting in southern Kyushu, Japan. These terrifying shots present a phenomenal juxtaposition of a rain of fire, molten lava bombs, billowing black smoke and breathtaking electrifying lightning.
Rietze is a self-proclaimed “volcano-chaser” who looks for volatile volcanoes, face electric storms to just provide us a way to look at natural disaster in the most creative way. Below is an interesting video captured by Rietze, showing the power and intensity of volcano in southern Kyushu, Japan. 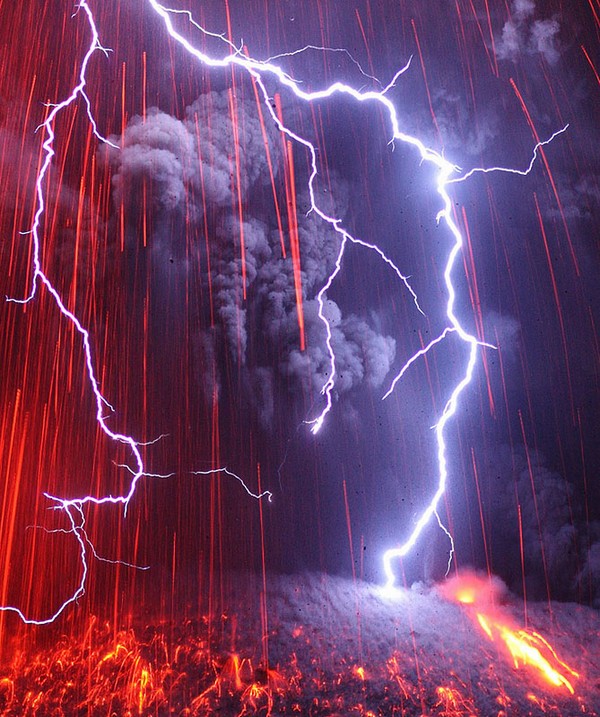 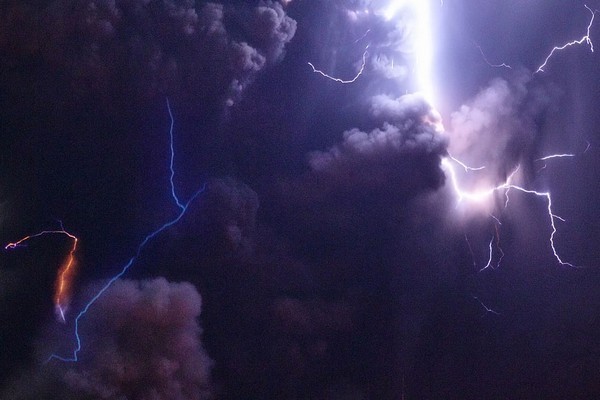 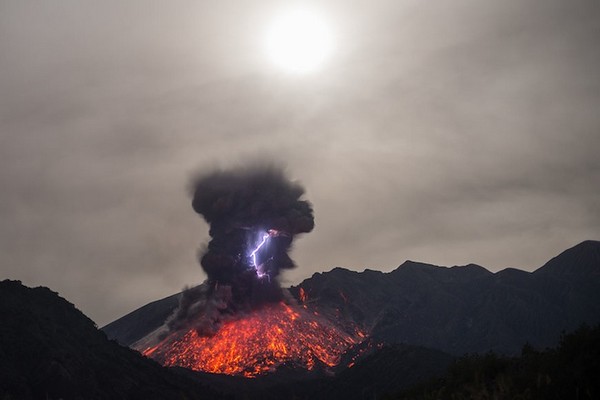 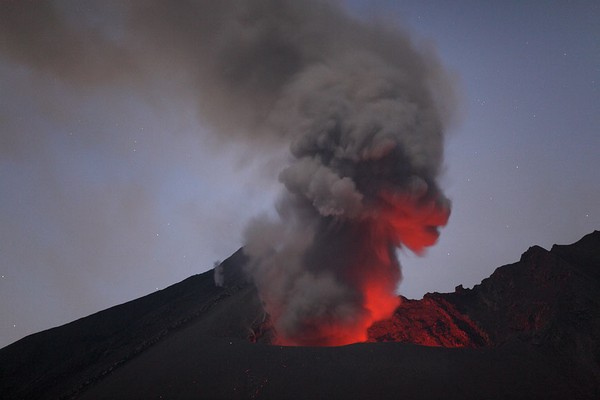 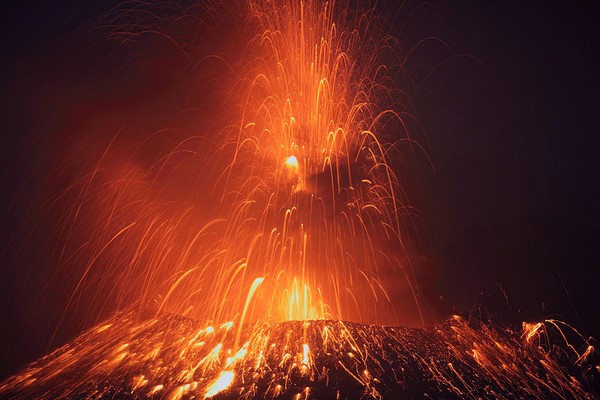 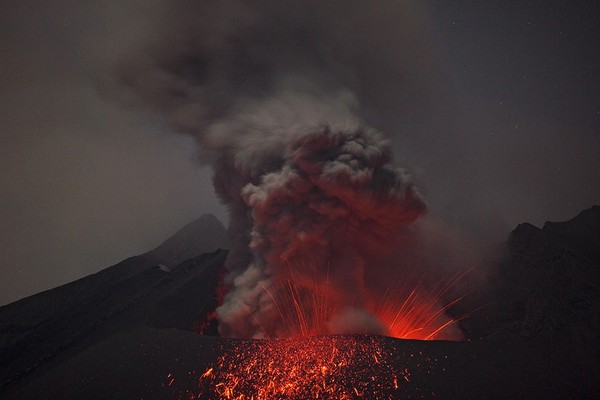 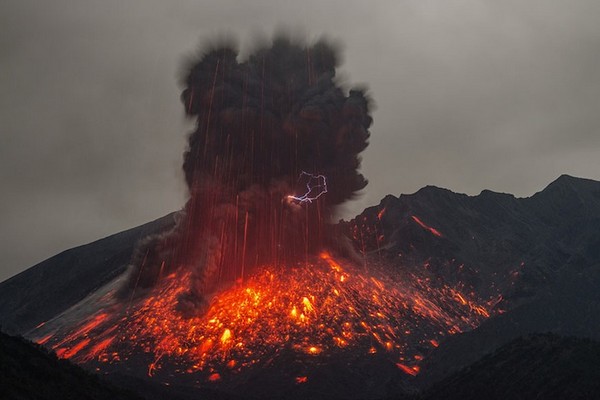 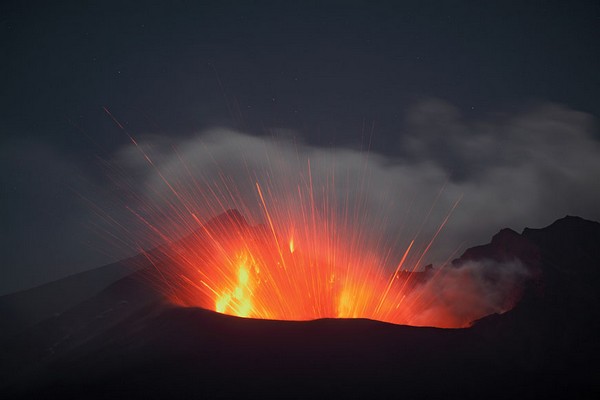 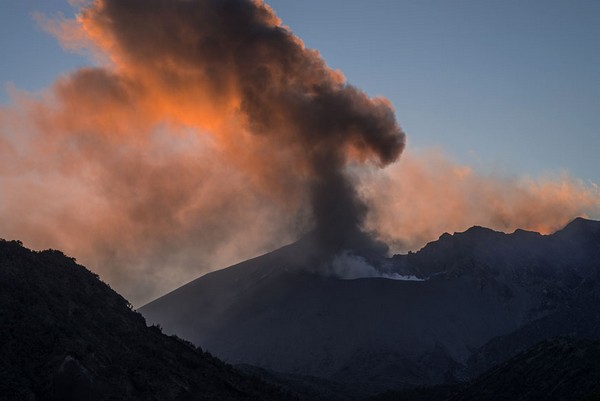 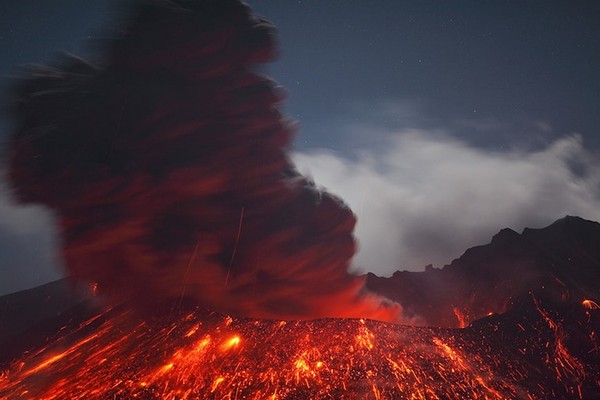 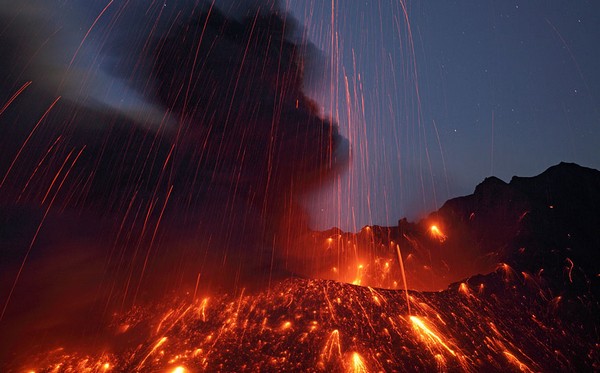 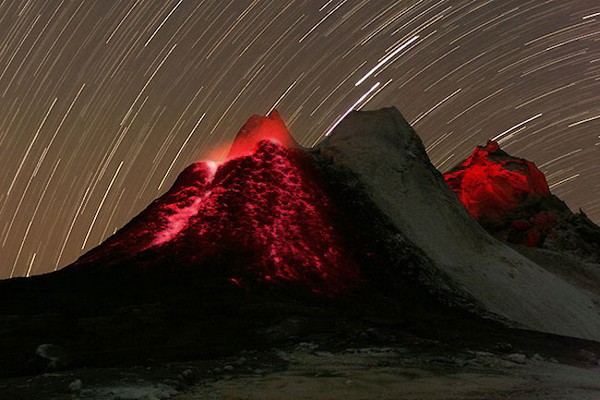 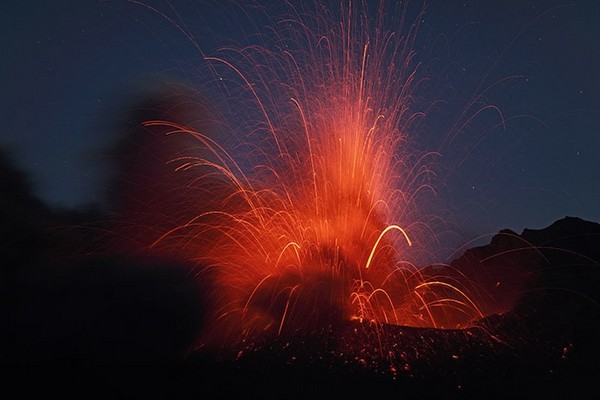 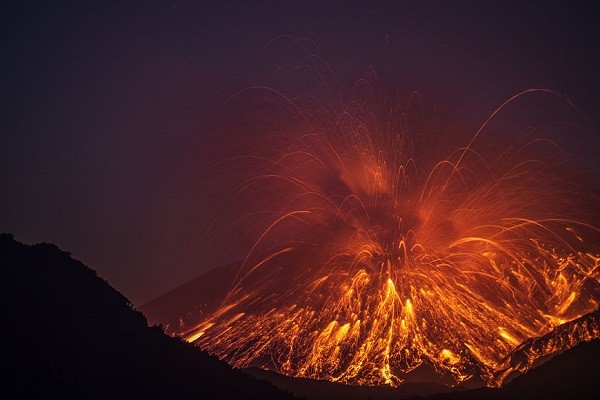 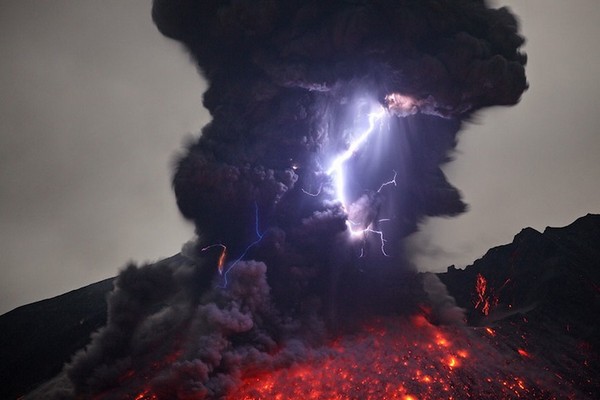 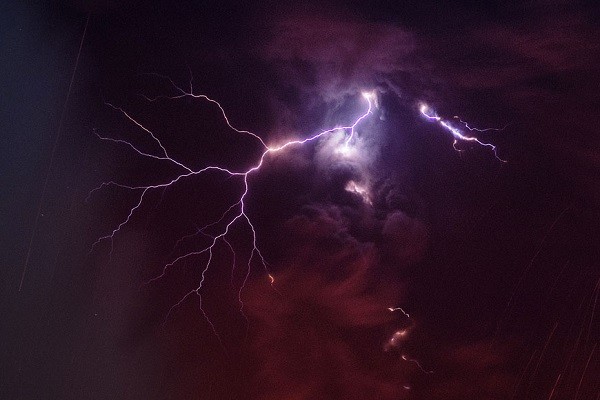 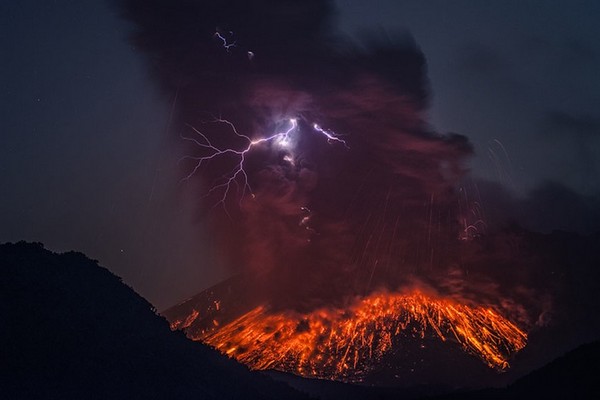