British sugar brand Tate & Lyle recently opened a new pop-up hotel in London's Soho, which is being known as the world’s first edible hotel made entirely from cake. This Tasting House in London comprised on eight rooms inspired by various regions around the world.  Eight new brands of Fairtrade sugar give the rooms of the hotel an international flavor.

It is the creation of a team of 14 cake makers, who spent 2,000 hours of baking, 900 hours of decorating and used 600 kilos of sugar. But one thing which is little disappointing to me is that you can passed only one night in the edible hotel with the service in the form of vanilla sponge cushions, a rug made of 1,081 meringues, a bath filled with caramel-coated popcorn, windowsills made from cake and edible books on the bedside table. 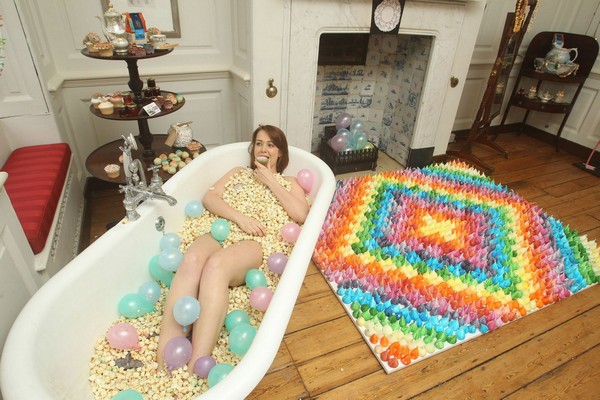 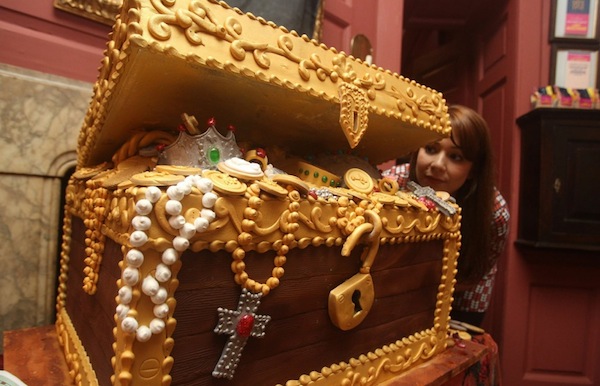 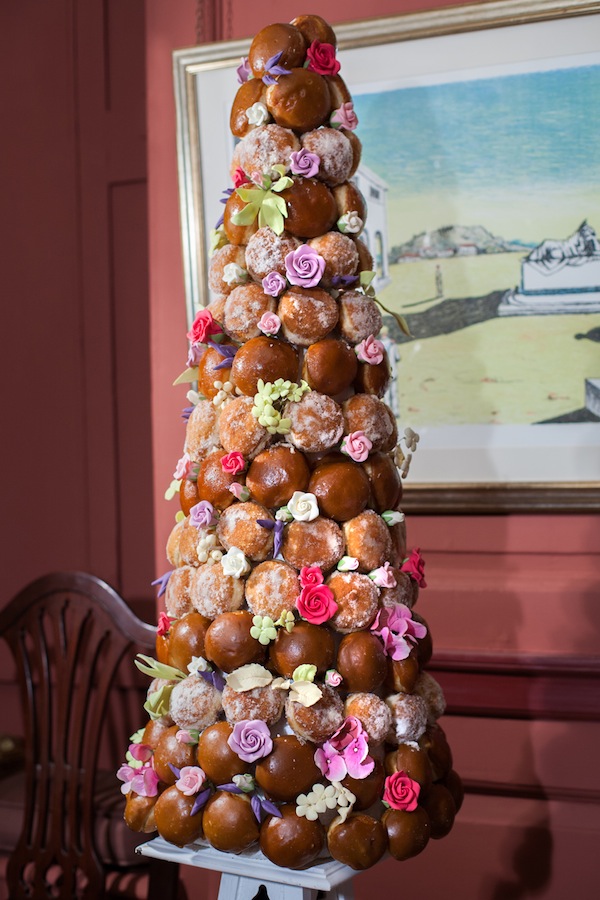 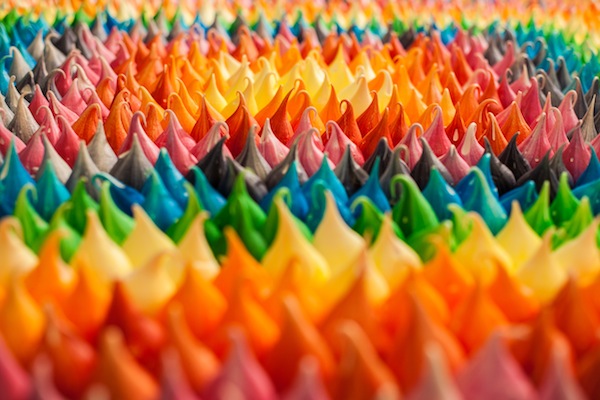 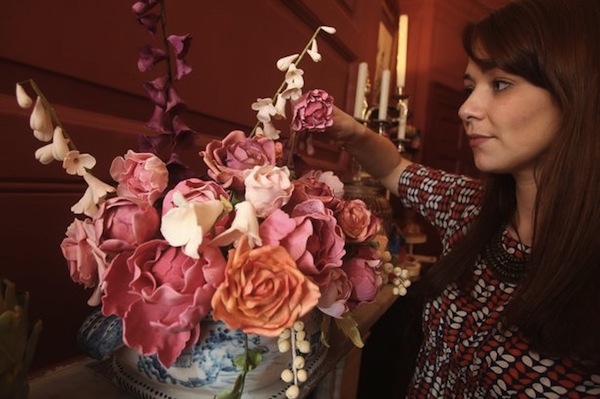 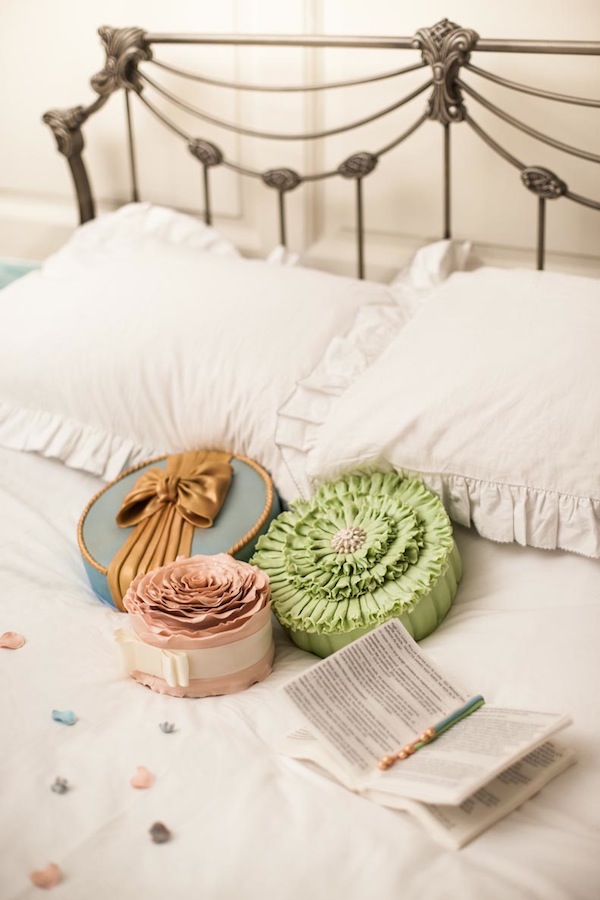 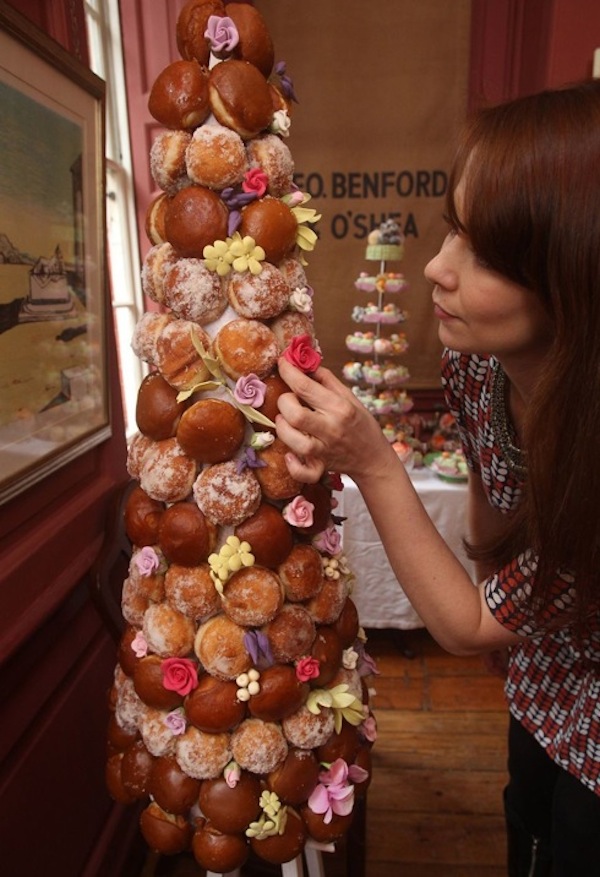 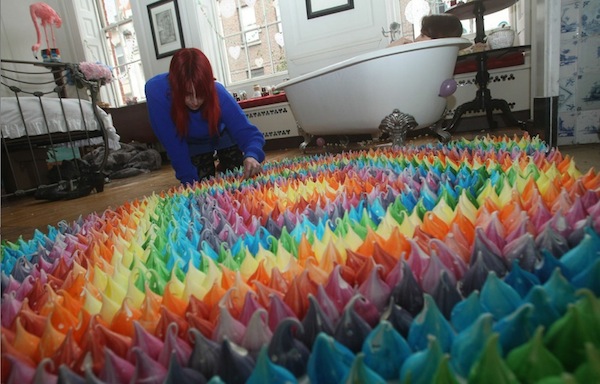 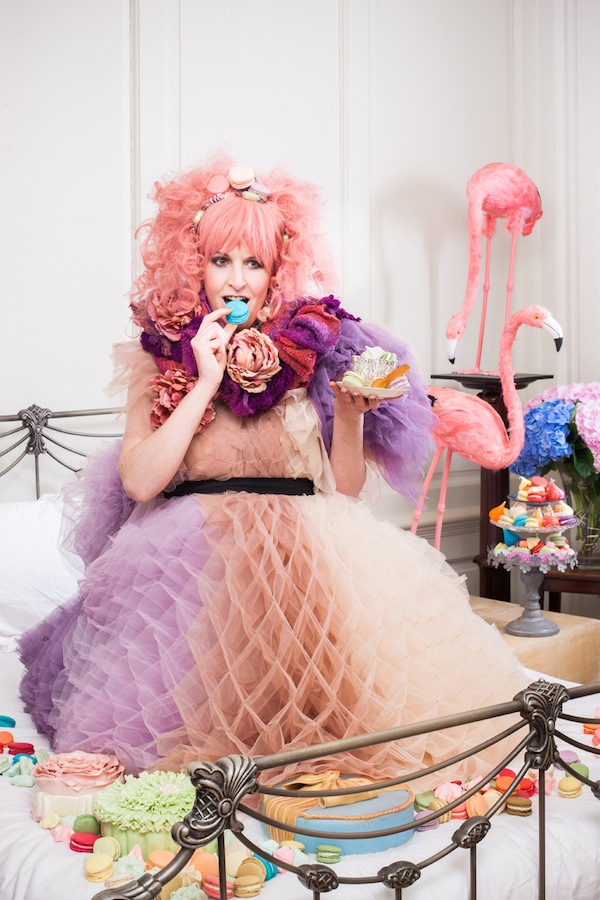 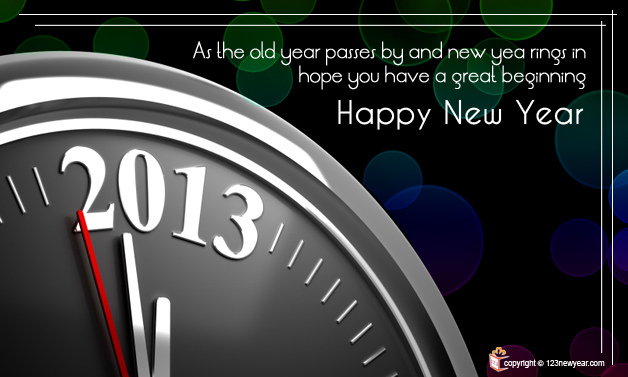 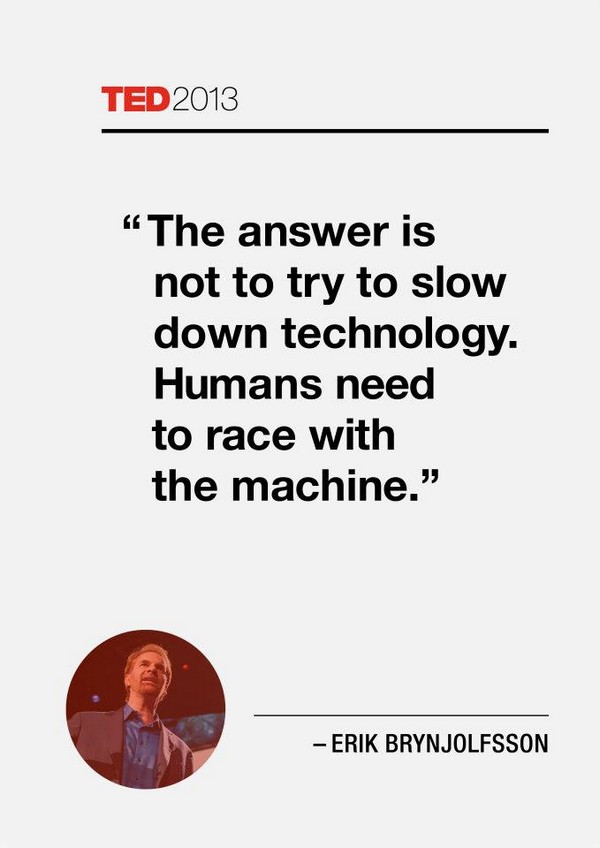 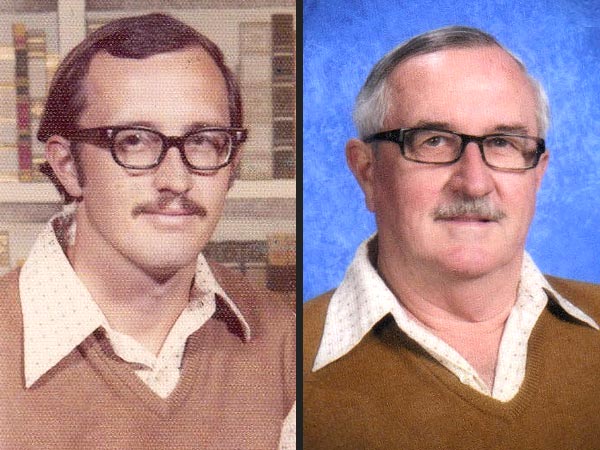