Skip to the content
Here is another collection of Vintage Photographs but this time from The “City of Angels” Los Angeles. Few weeks ago we published a blog post titled “Heartwarming Vintage Photographs of New York City” that has received tremendous appreciation from visitors all around the world. So today we decided to come up with some fascinating Photographs of Los Angeles city in glorious black and white.
Over the years Los Angeles has been the site of many natural disasters that have shaped and molded the city into what it look like today. The photos below depict historical places, peoples, streets, building and possibly anything to give you a flavor of the Los Angeles of yesteryear. Take a look!
City Hall, 1936 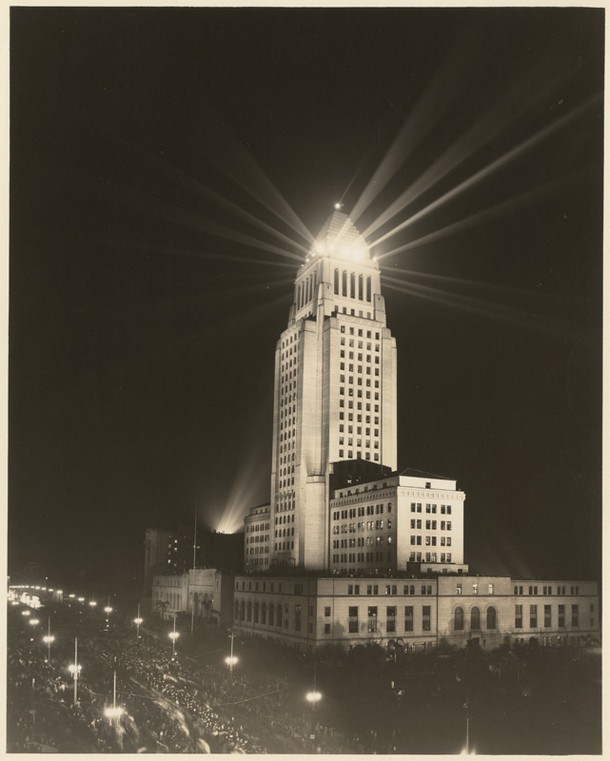 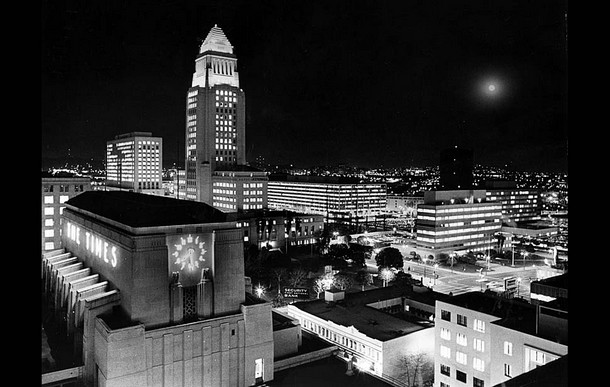 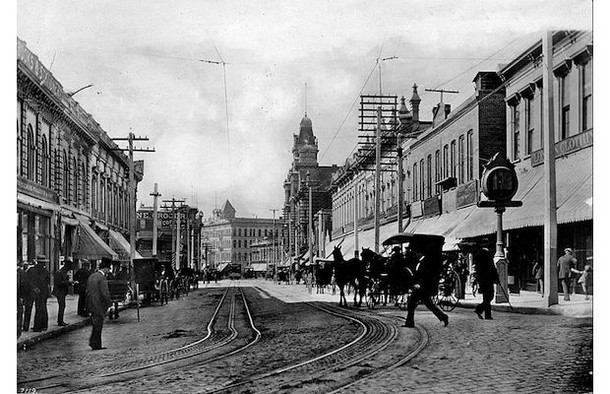 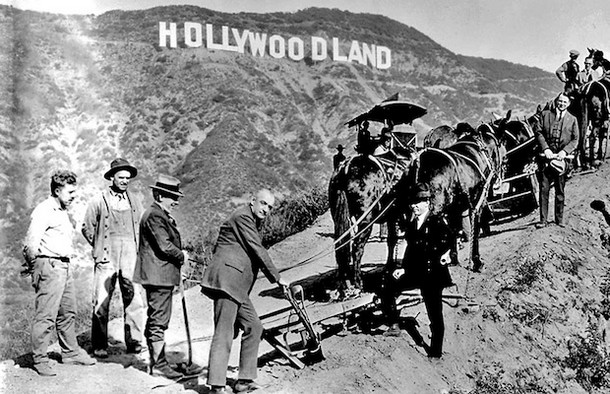 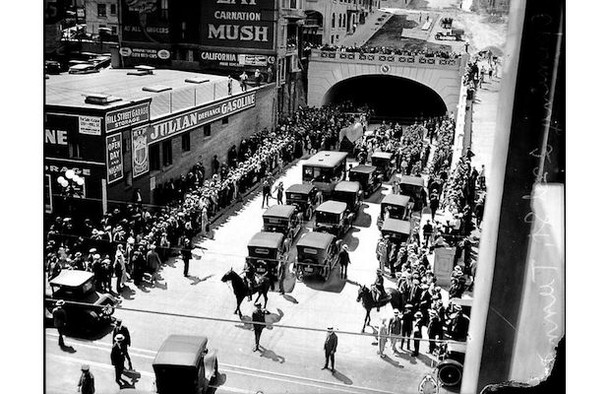 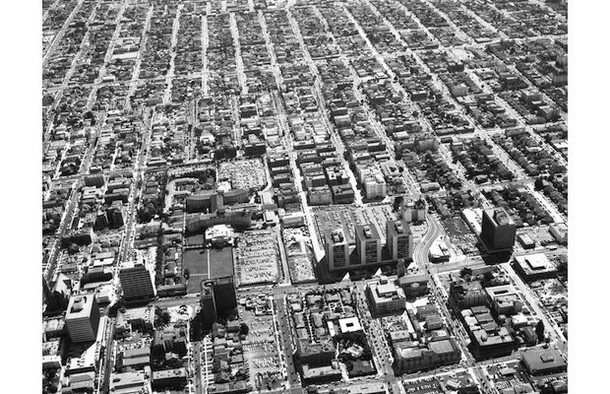 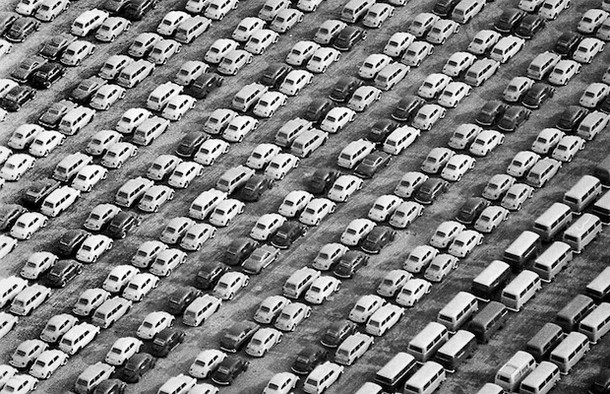