This amazing moment was captured by photographer Travis Roe when a fierce lightning bolt lit up the South Rim of the Grand Canyon, one of the Seven Natural Wonders of the World. This incredible photo was taken late last year and quickly became popular after Roe submitted it to the U.S. Department of the Interior as part of Share the Experience photo contest 2012.

The photo go viral all over the Internet after it was tweeted by the U.S. Department of the Interior and suddenly become one of the most viewed and liked photographs they have ever released. For detail view of the scene scroll down for video: 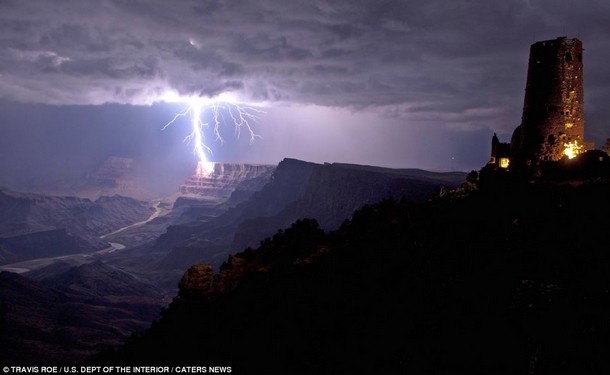 The Grand Canyon is one of the Seven Natural Wonders of the World, created at least 17 million years ago and is 18 miles wide, 277 miles long and 1 mile deep. Below you will find some stunning photographs of the Grand Canyon. 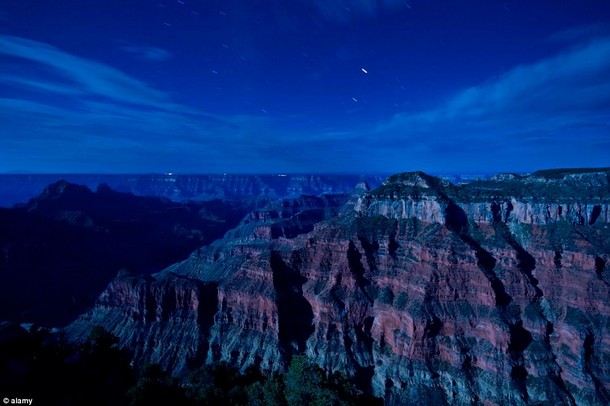 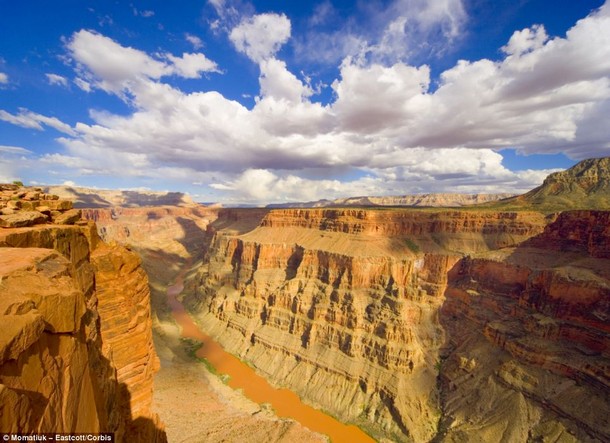 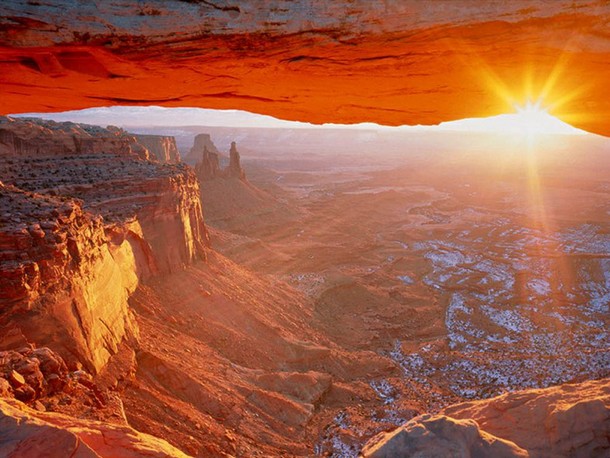 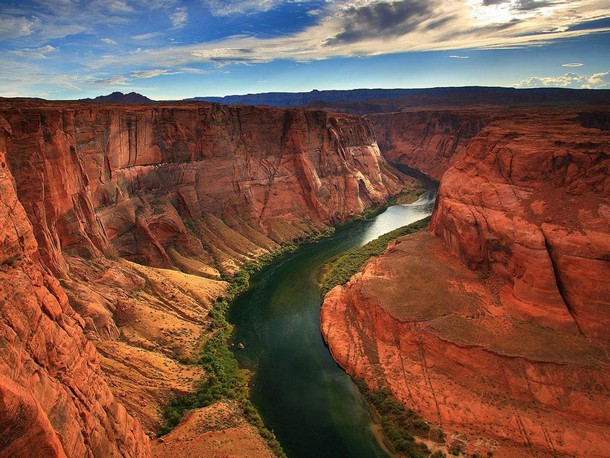 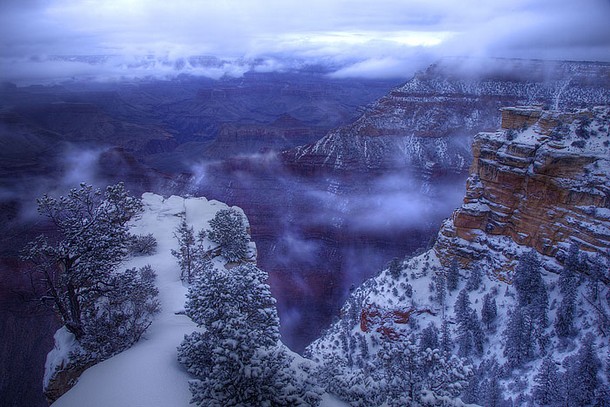 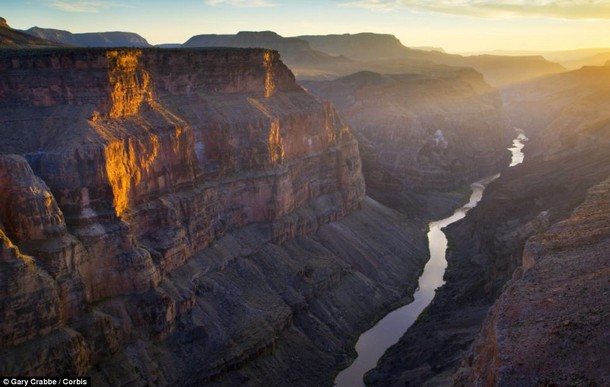