Making a movie is not an easy task. Hollywood movies or any other movies are actually not the movies themselves, they come into the proper shape by the untired efforts of participants, who spent months and sometime years working on these films. When we watch a drama or a movie we only see a tightly controlled narrative. But we don't think that these lines are actually rehearsed again and again and what we are watching is actually the result of 10th or 15th take. Redditor Join_You_In_The_Sun has compiled a unique photo collection of famous film and television stars laughing between takes during intense scenes. Let's enjoy! 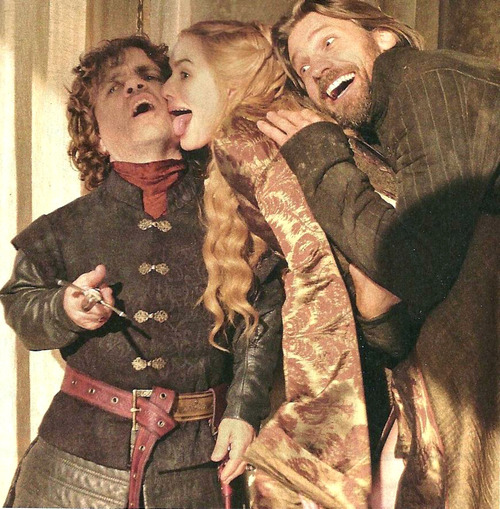 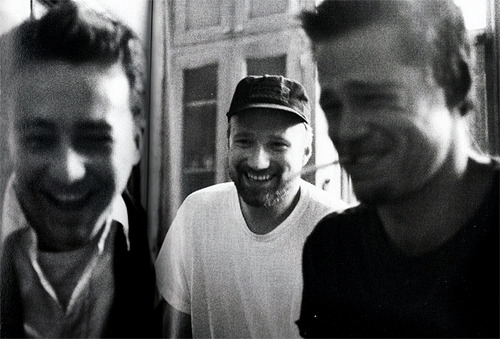 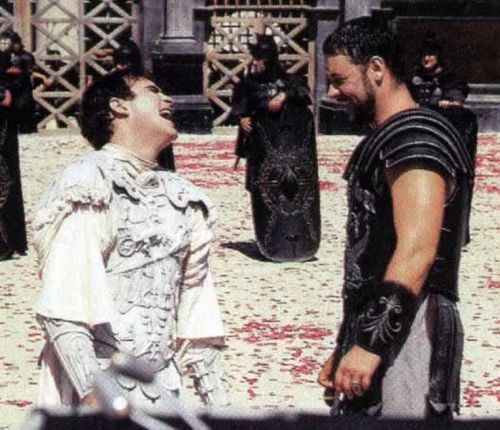 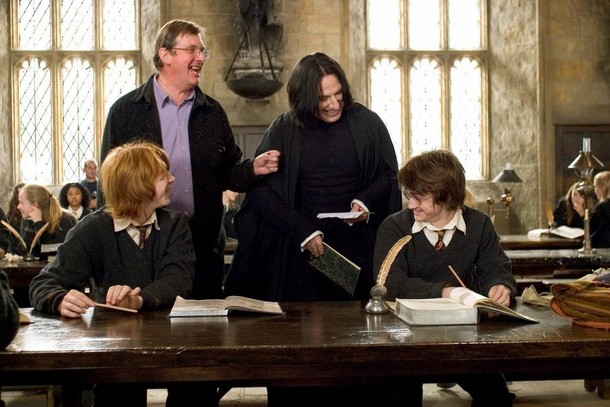 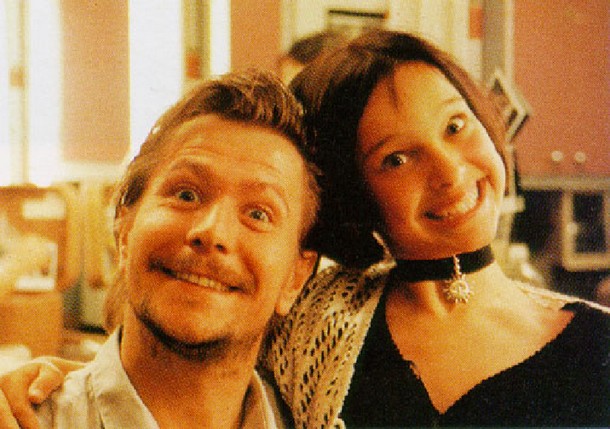 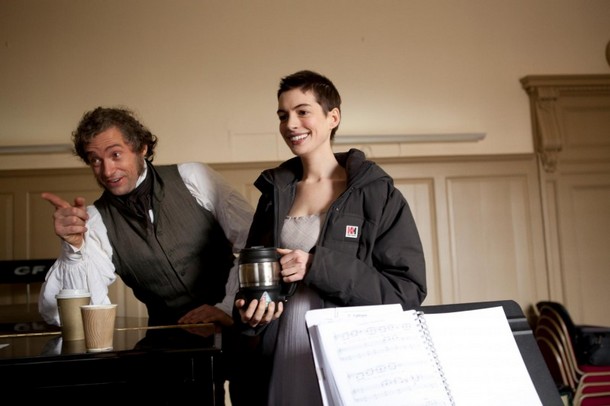 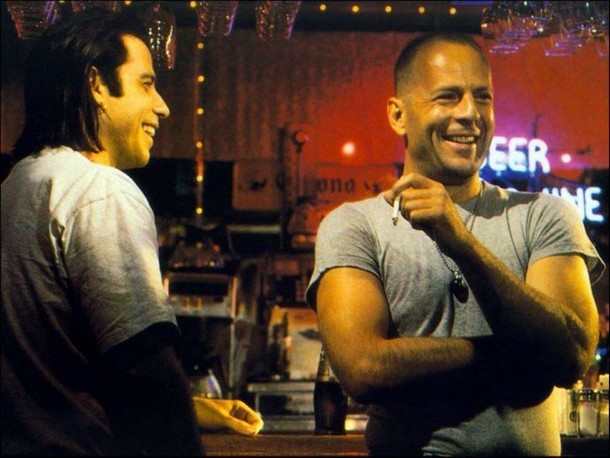 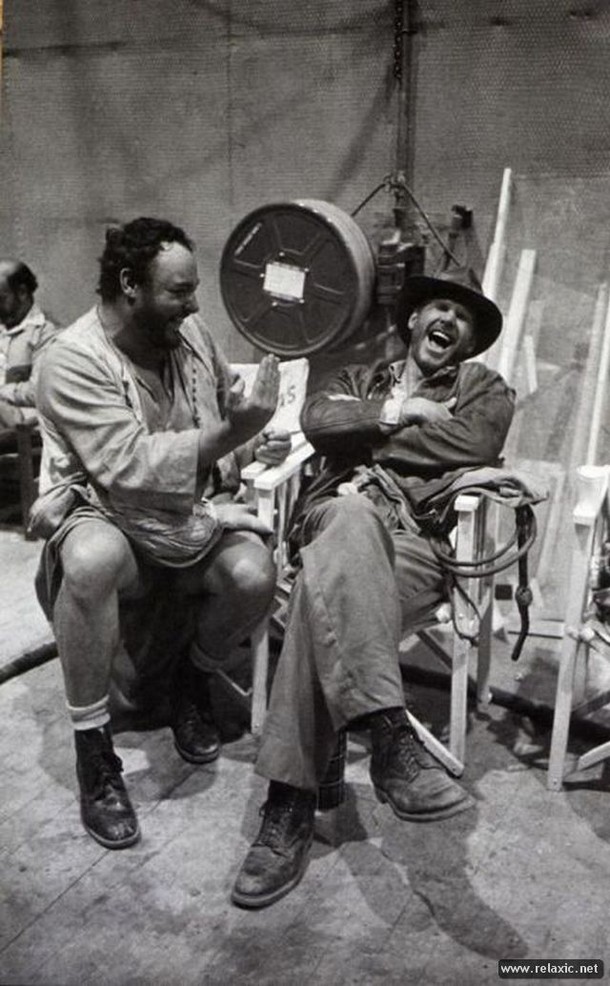 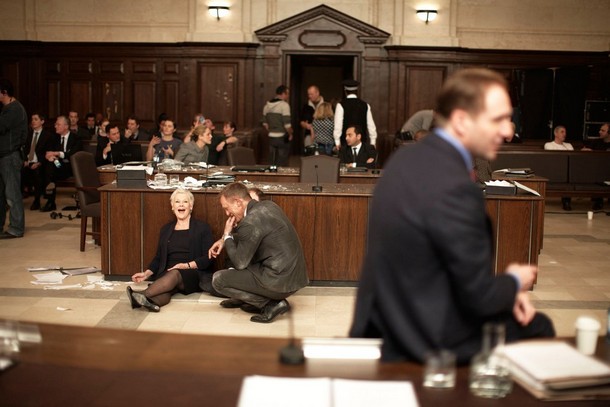 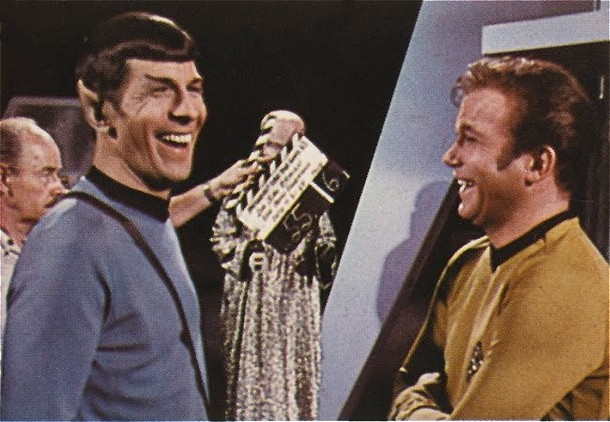 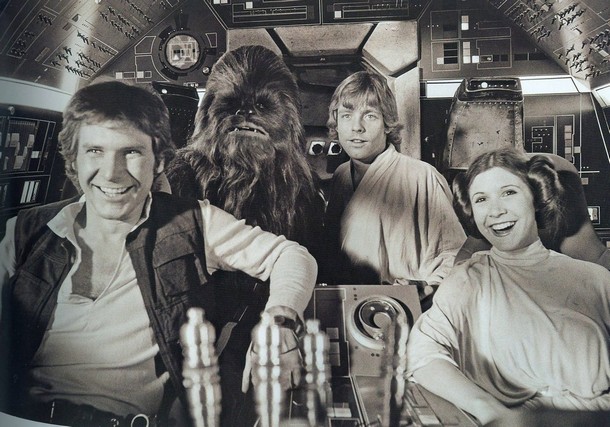 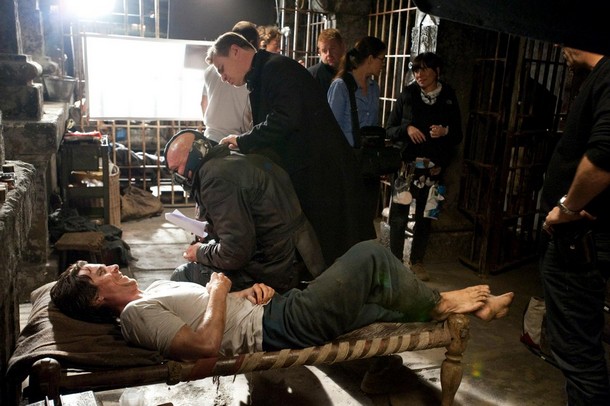 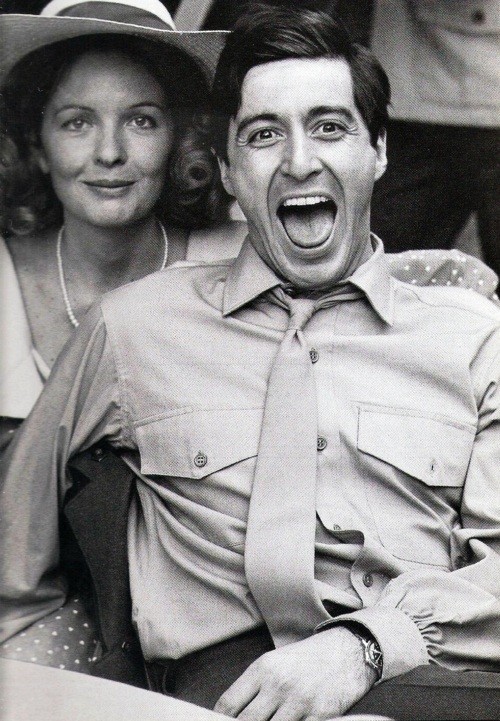 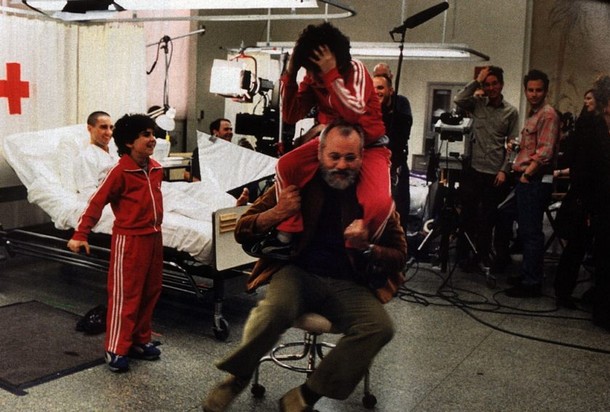 SEE ALSO: Behind The Scenes Shots From Popular Movies