There is probably one thing that human will never have control of, “the weather” of course. Weather is always changing as the factors influencing it tend to fluctuate. Mother Earth’s power is amazing and it can really unleash some fury when she wants. Extreme weather conditions such as, Clouds, volcanic eruptions, Floods, electrifying lightning, Typhoon and Tsunami can bring about a dramatic change in our lives.  It can change our flight schedules and takes our holiday plans into account.

Below we are going to showcase you some fascinating photos of extreme weather you'll never forget! 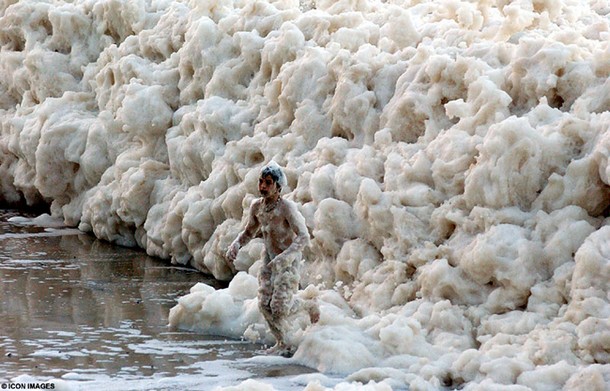 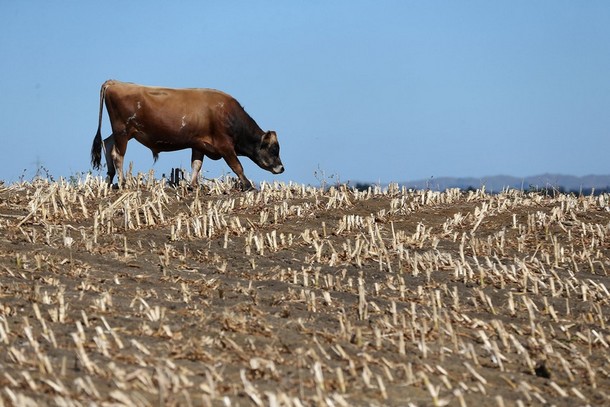 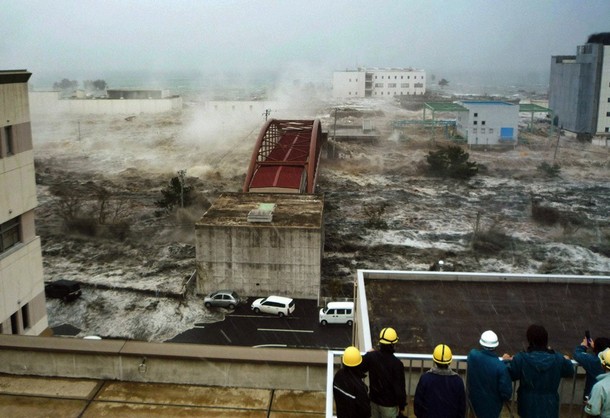 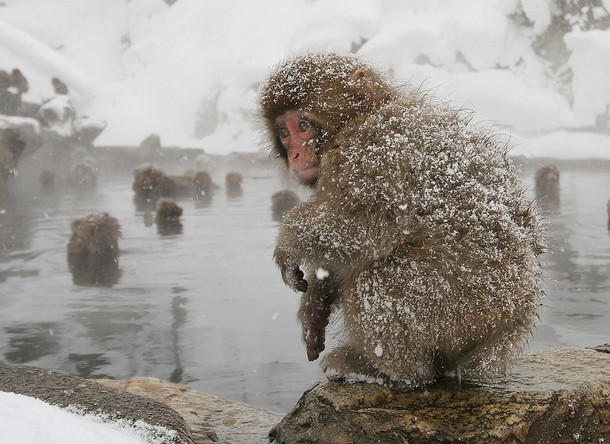 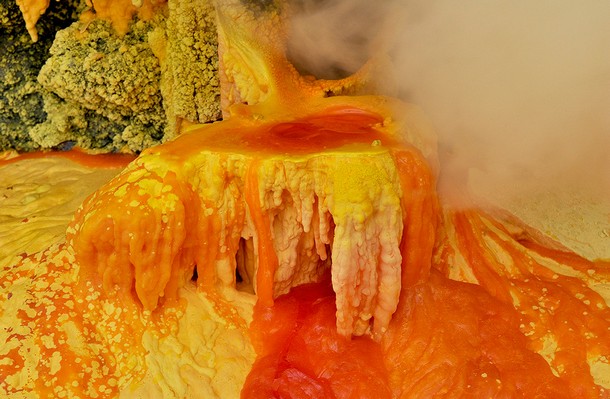 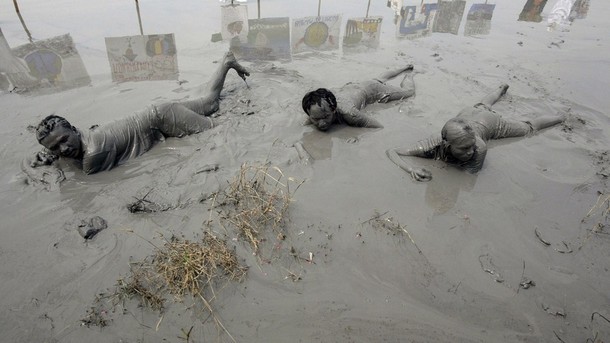 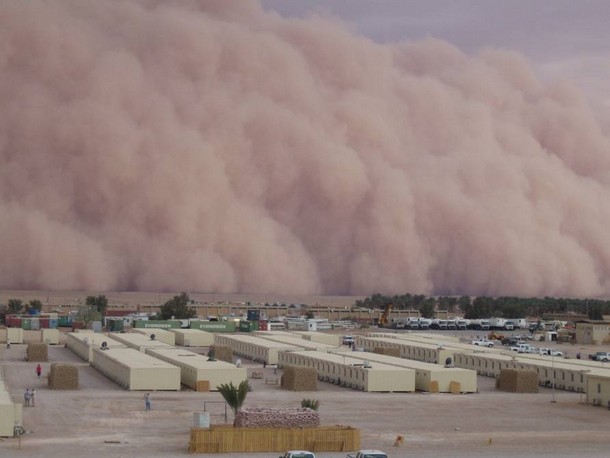 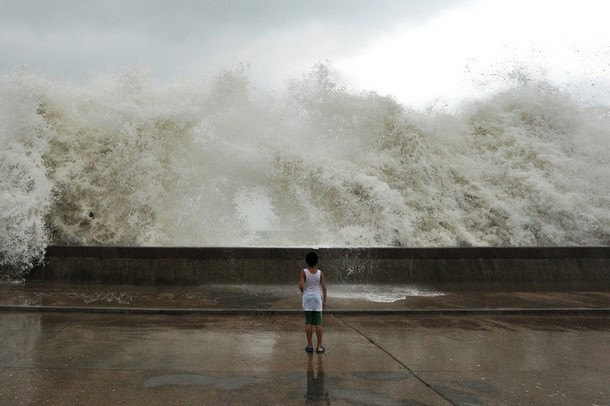 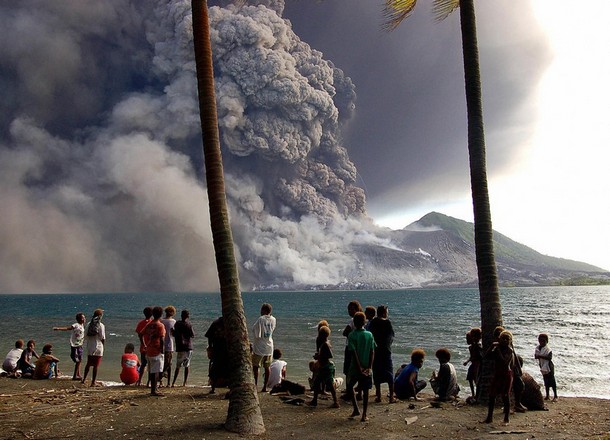 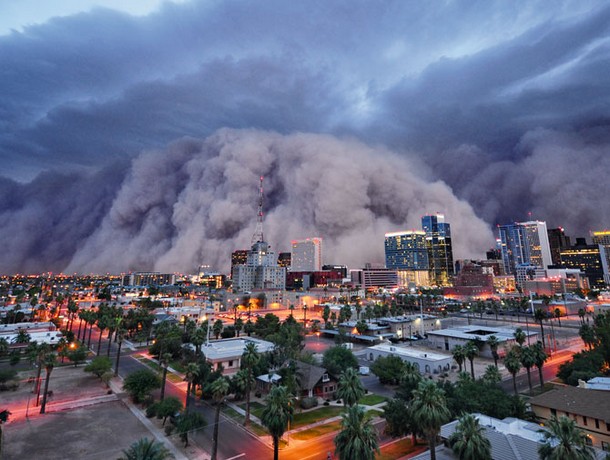 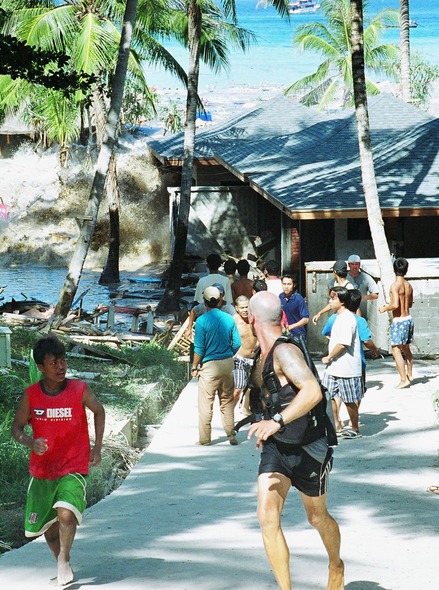 Photograph by Steve and Donna O’Meara 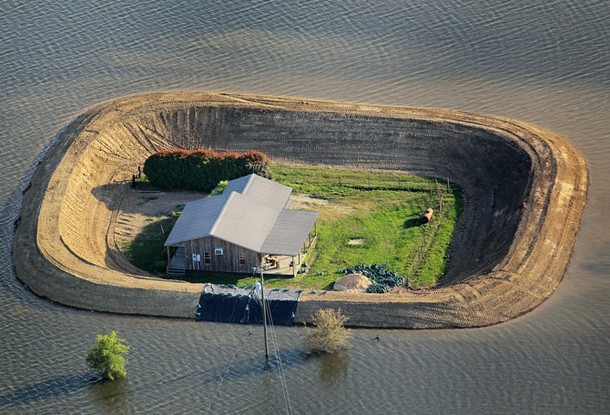 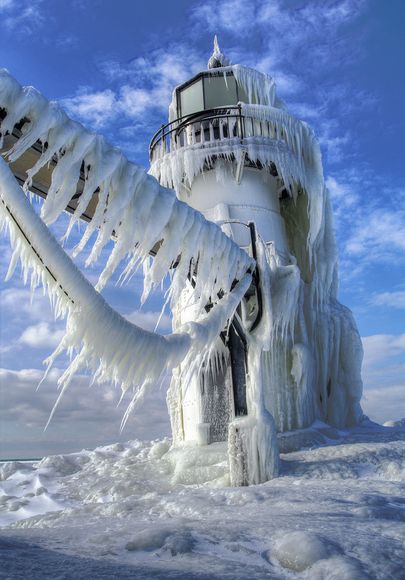