These photographs reveal fashion, civilization, culture and tradition of the New York City during the second last year of the 60's decade. It was fascinating period in the history of America. Woodstock Festival, Apollo mission and Mets all this happened in year 1969. Regardless of all these, New Yorkers had the impeccable style at that time. Check out! 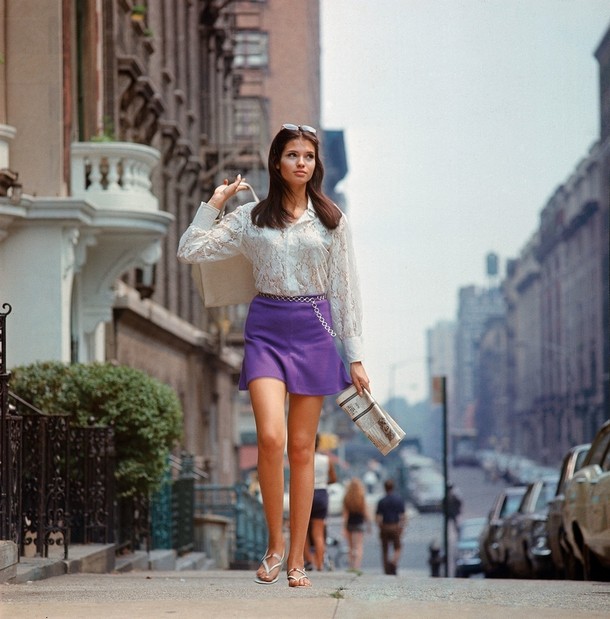 A couple on the Staten Island Ferry 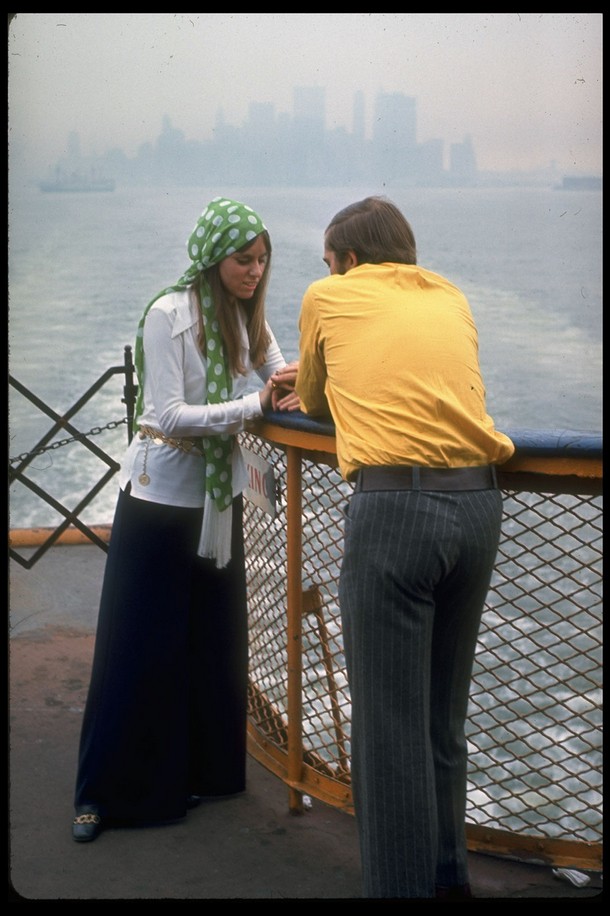 A fashionable woman suffers through the heat to look good 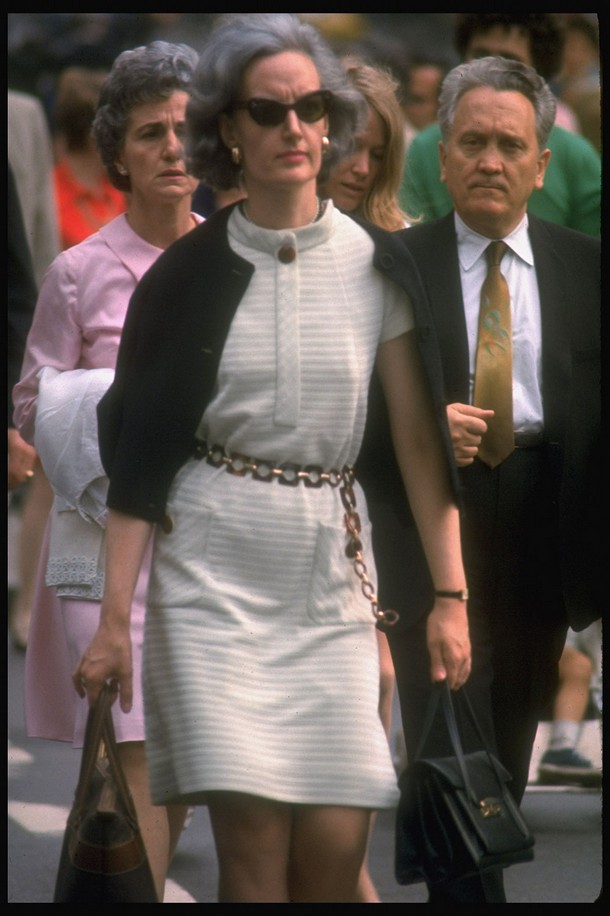 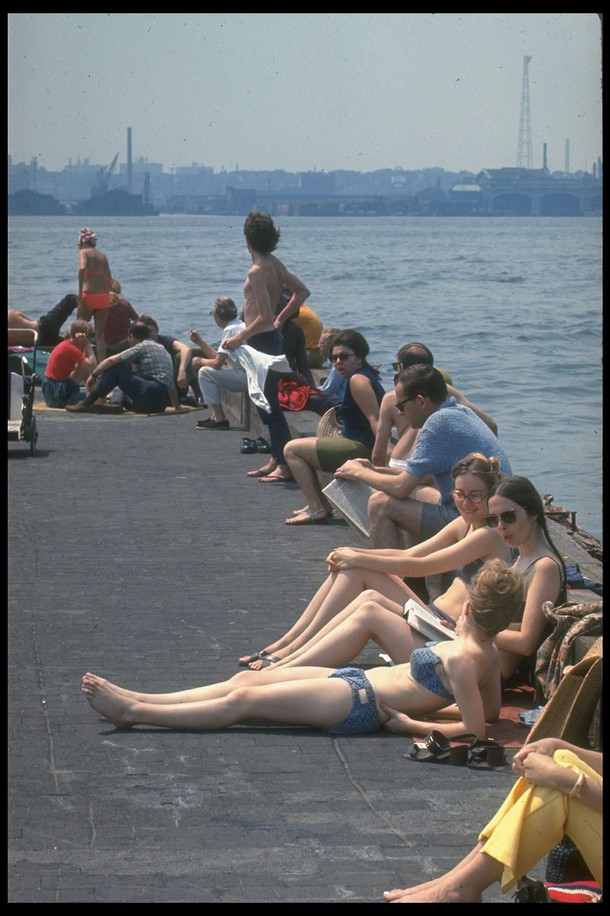 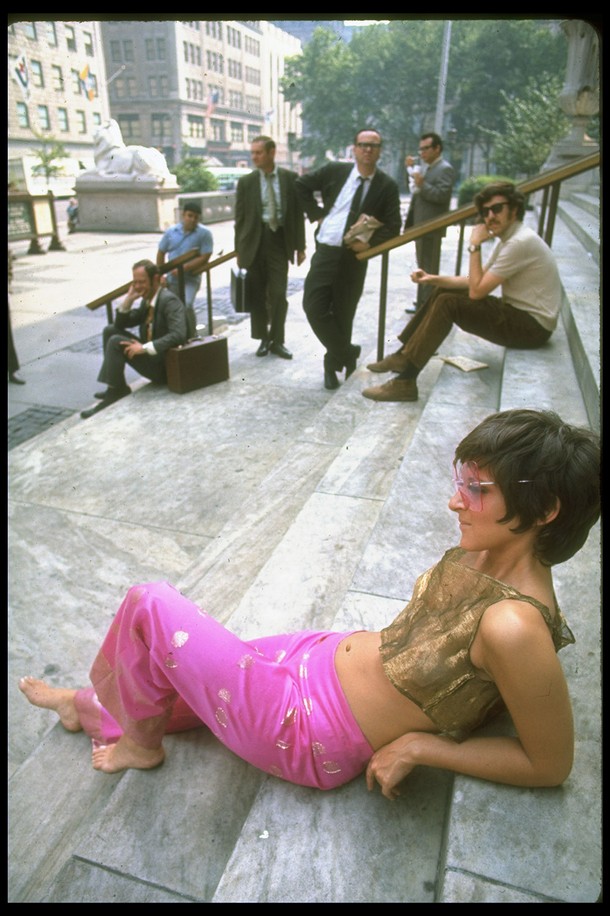 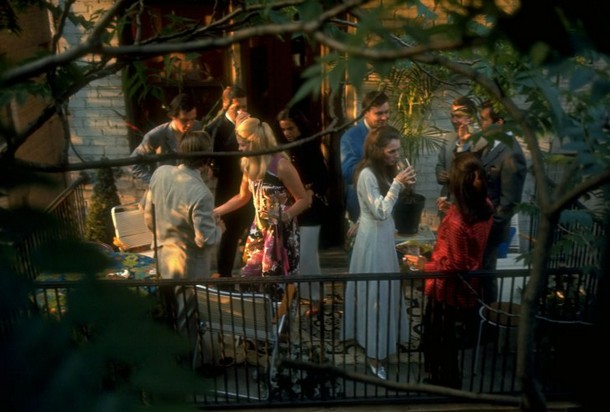 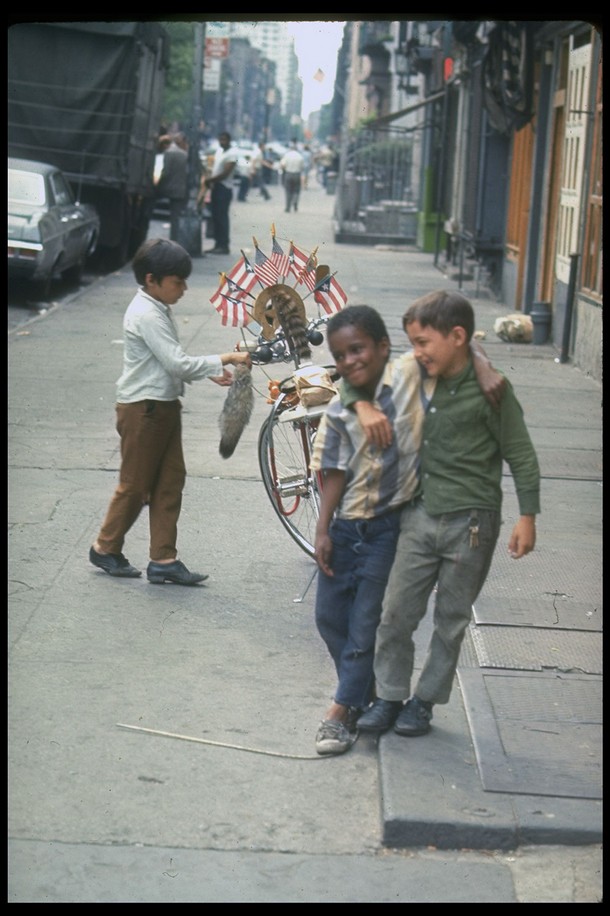 A couple on the street in New York, summer 1969 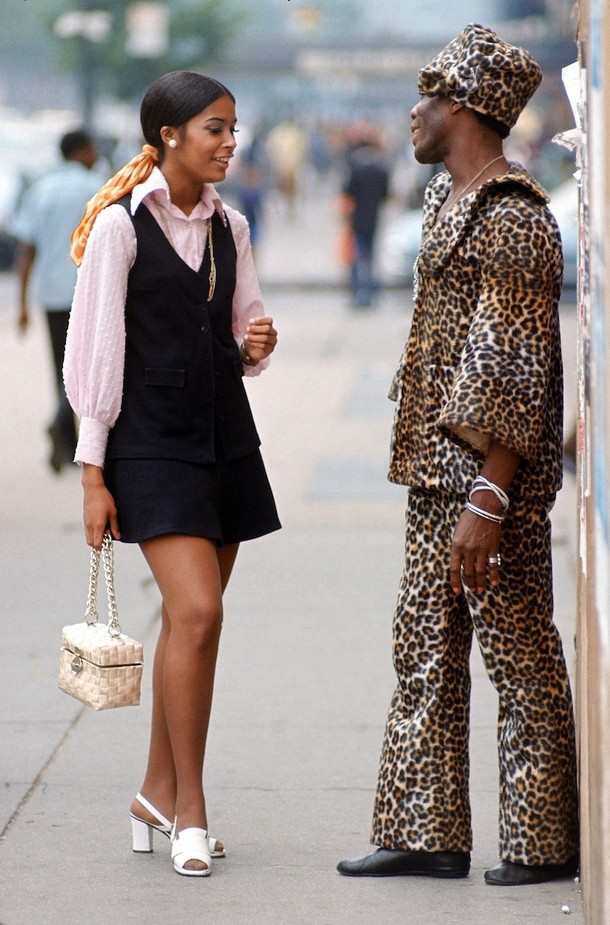 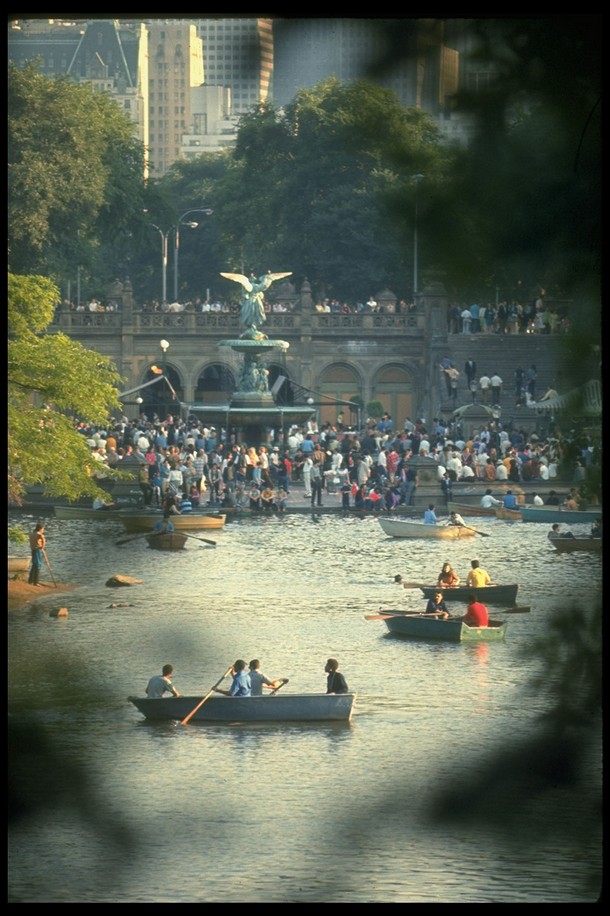 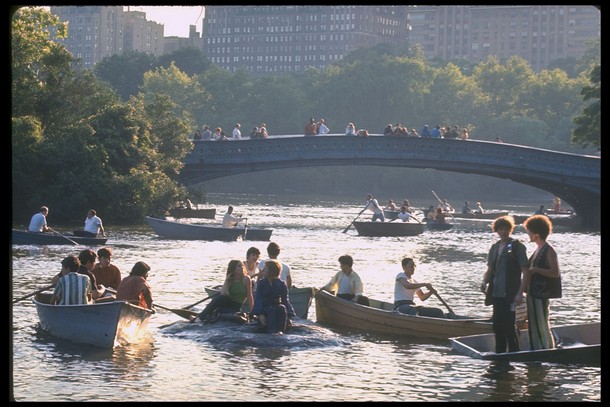 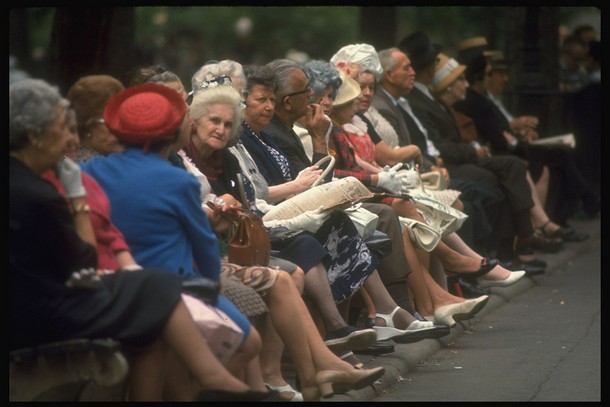 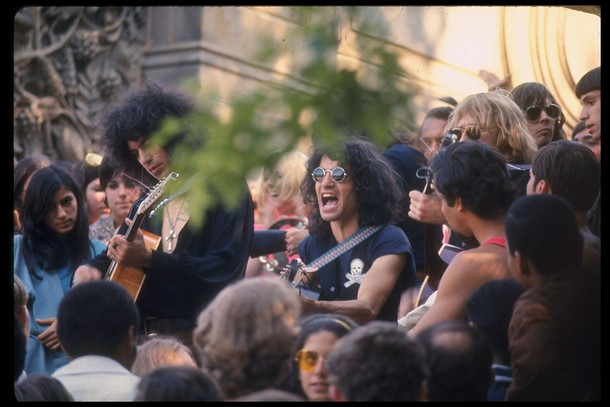 Kids cool off with the spray of a fire hydrant on a New York City street, 1969 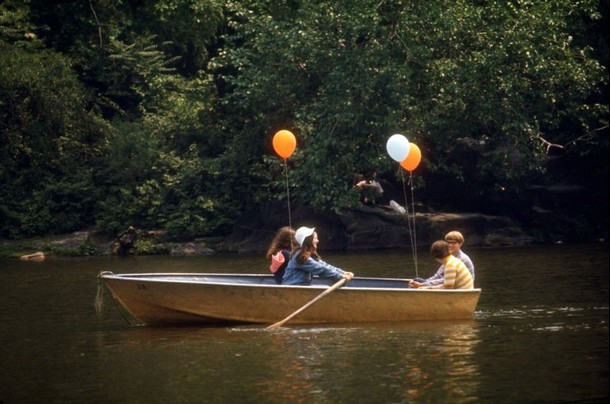 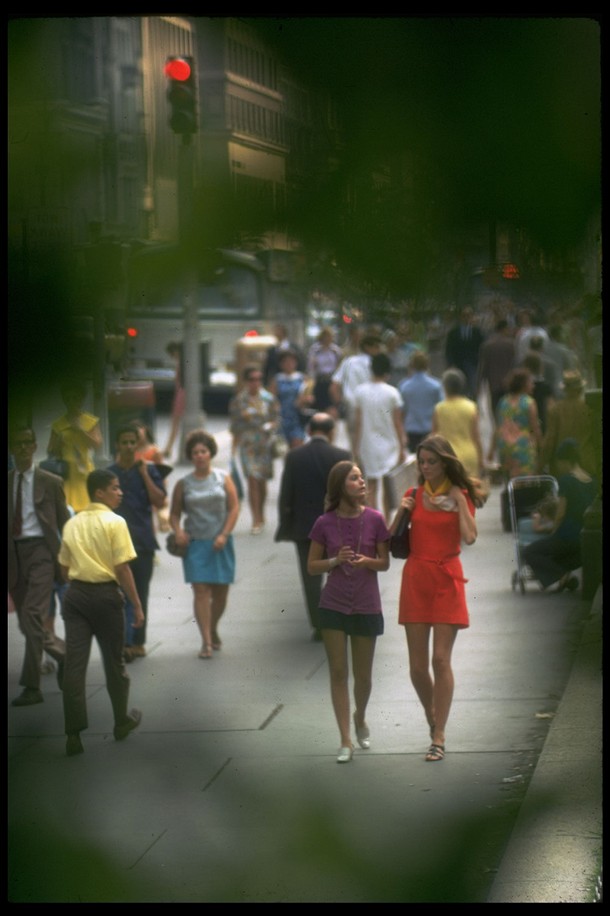 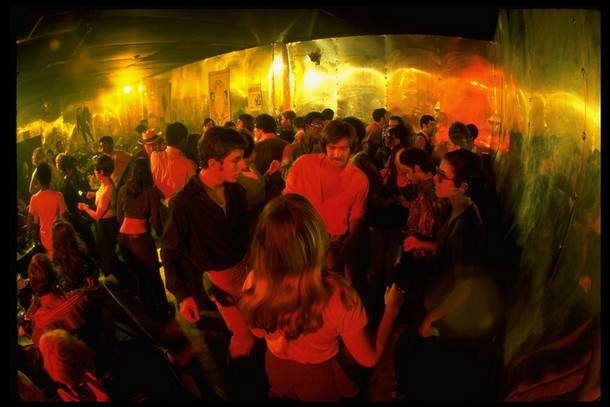 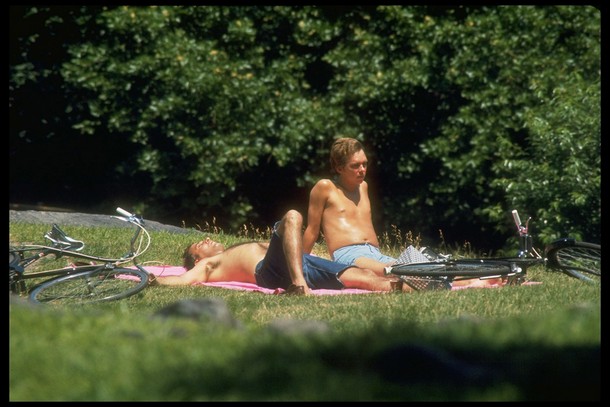 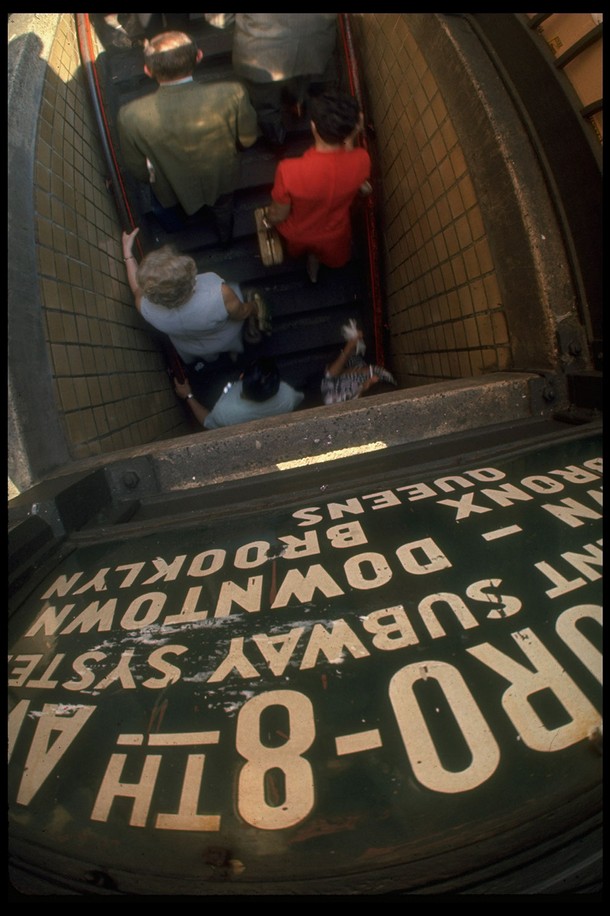 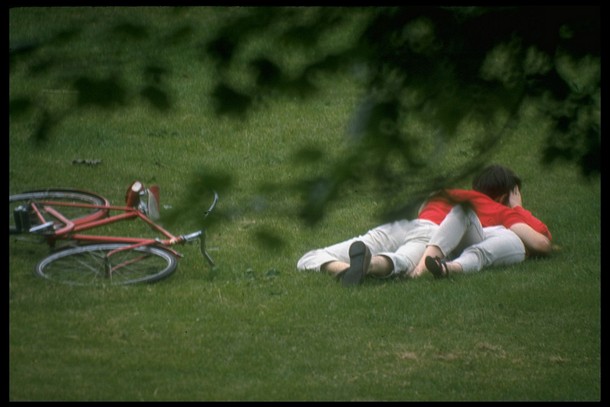 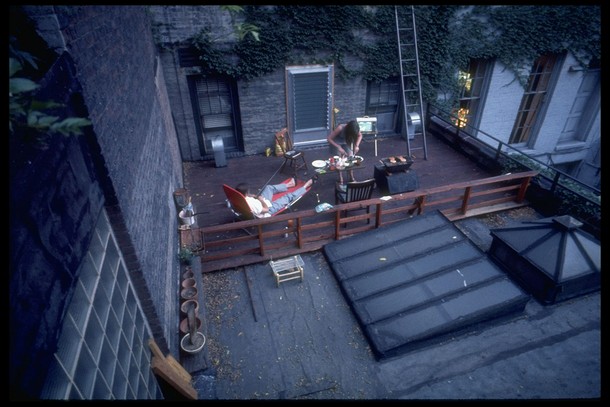