Skip to the content
It is commonly observed that women are often photographed in their ‘boyfriend’ clothes, now the role is reversed here and it’s done tastefully! Spanish artist and photographer Jon Uriarte has come up with a unique and brilliant idea for his clever and interesting photo series. He photographed male models dressed up in their girlfriend’s clothing. “The Men under the Influence” is the name of this unique photo series, which explores the equality of balance in heterosexual relationships. Uriarte completed the portrait series in both the US and Spain over a long period of three years. 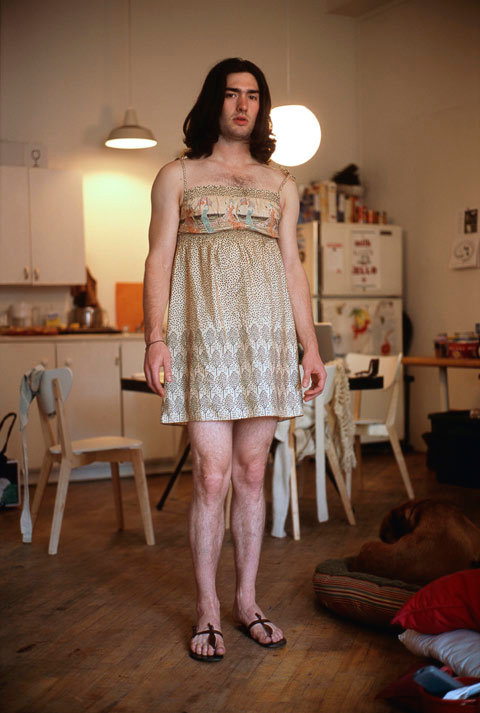 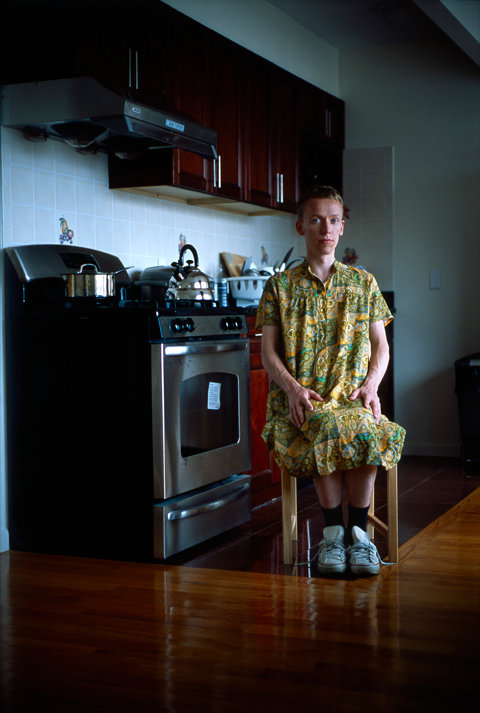 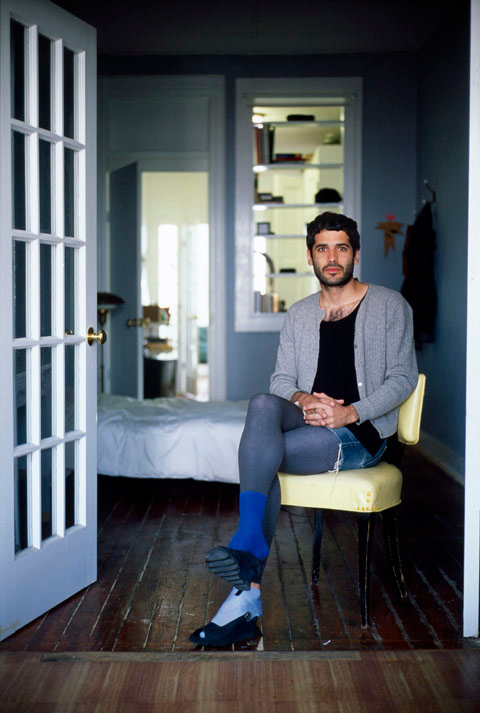 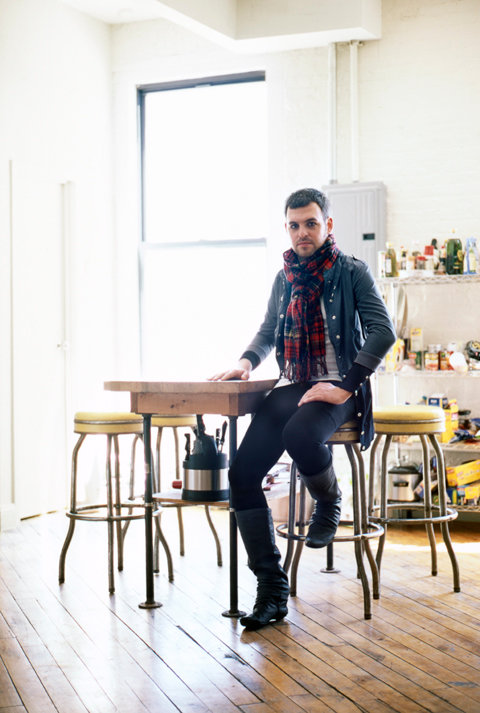 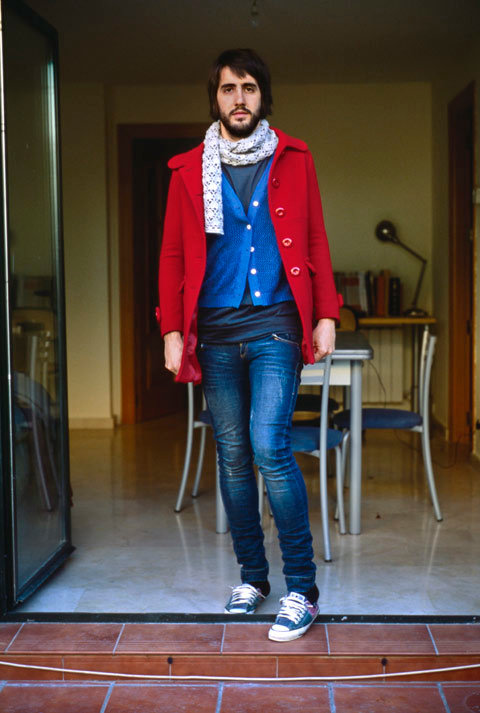 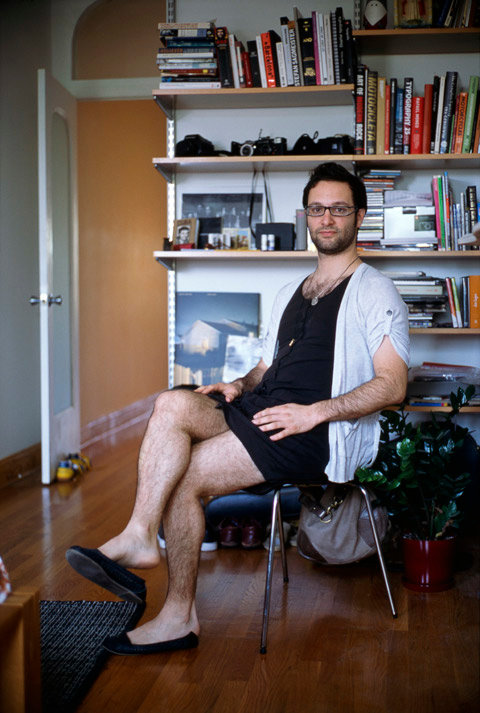 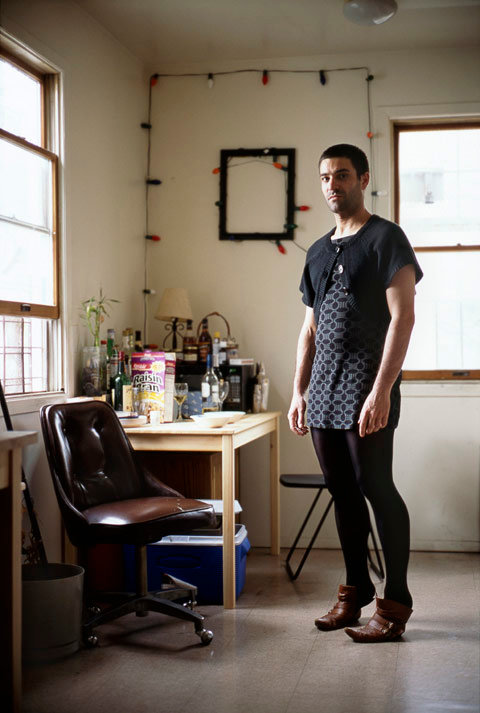 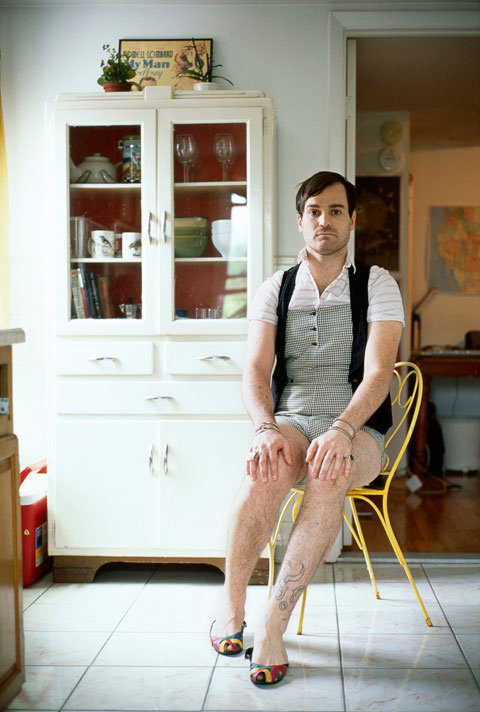 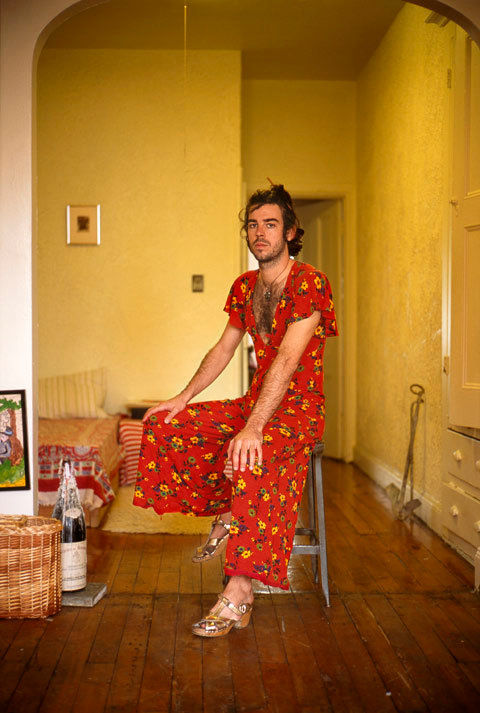 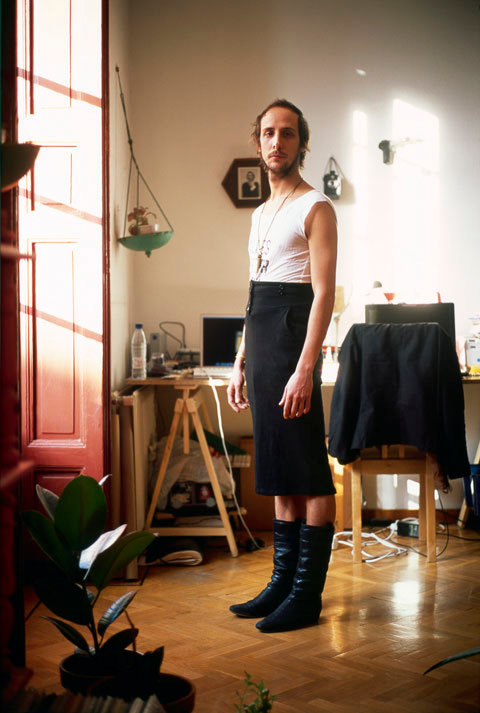 You can see the full series and other work by Uriarte on his website here.