Trend of animation in music videos has increased gradually from the last few years. London-based creative directors have just released a new awesome music video of a track "Moving" for the Travis, a four member musical band. This delightful animation is created by Tom Wrigglesworth and Matt Robinson, better known as Wriggles & Robins.

The animation, made from a Band’s breath in freezing temperatures. Both directors shot the video at very low temperature (below the freezing point) and filmed projected animations. You can only see the animation when the members of the band breath through the cold air within a projector beams. There is no post production involved in it and everything was shot in camera. 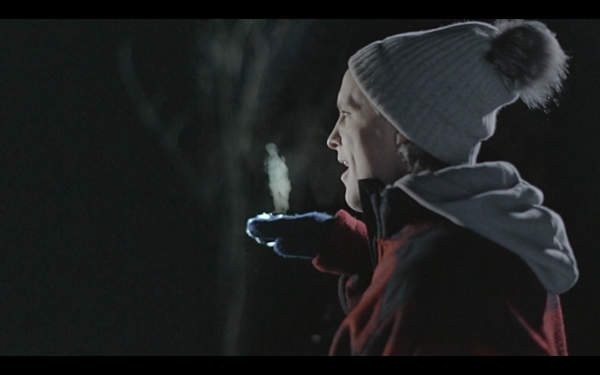 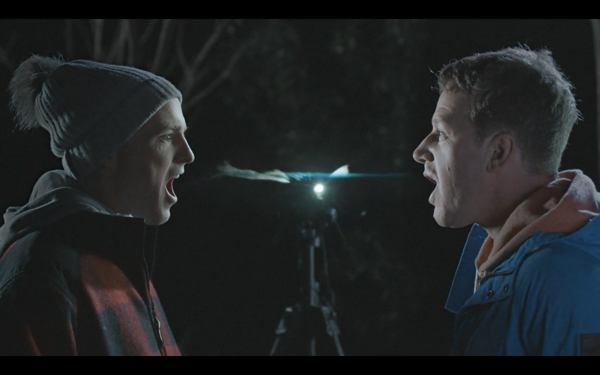 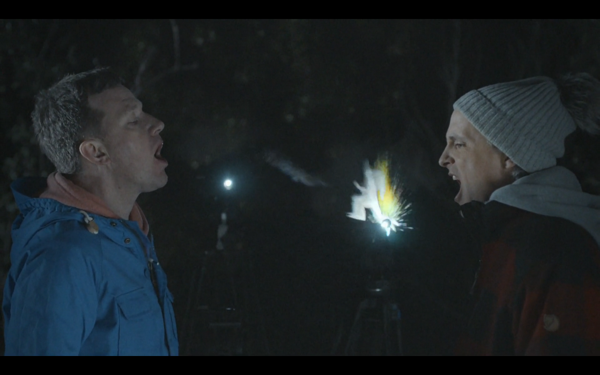 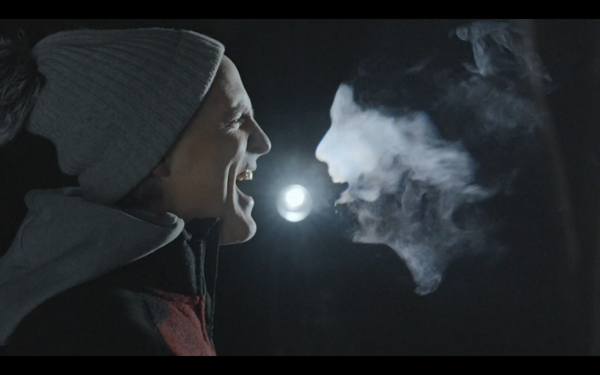 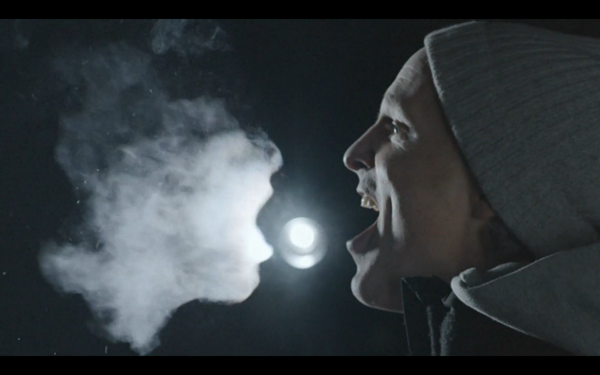 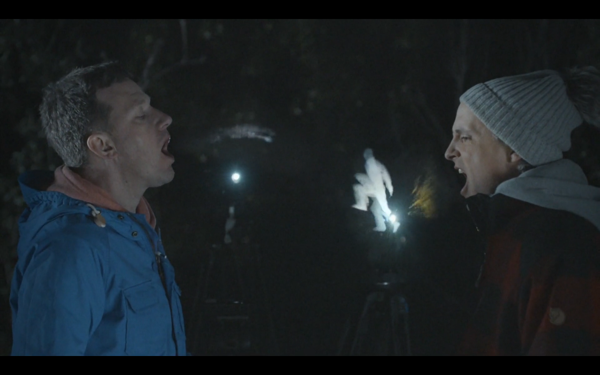 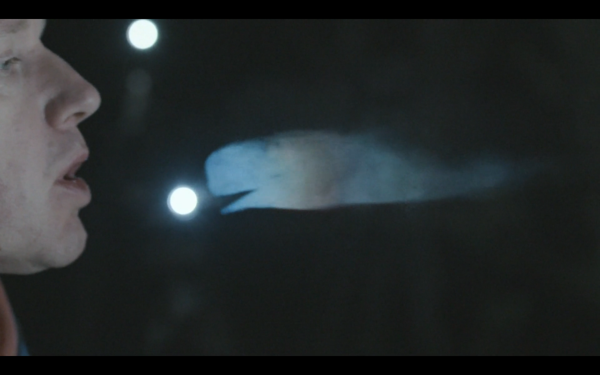 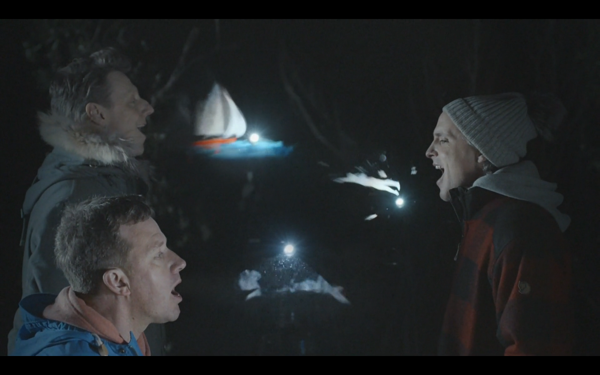 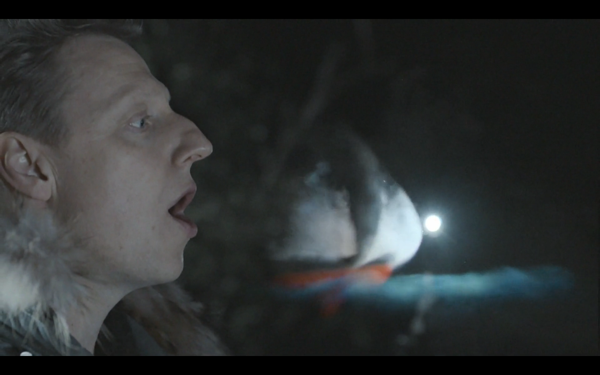