The world has gone through many disasters such as nuclear explosions, earthquakes and prolonged warfare that have left behind some abandoned places. As result some cites die, the street go quiet and fear of ruined or old buildings pops up in the minds of people that have been sitting deserted for a very long time.

If we look back we saw that great changes have taken place to all these neglected buildings. There was life, people laughing or crying and have passed some of their life’s best time there. Empty buildings whether it is a home, hospital or neglected cliff-top hotel each abandoned building has a story behind it.  In this post we are going to showcase you some of the most beautiful photos of abandoned hotels, which will show you how rapid decline can be without human attention. 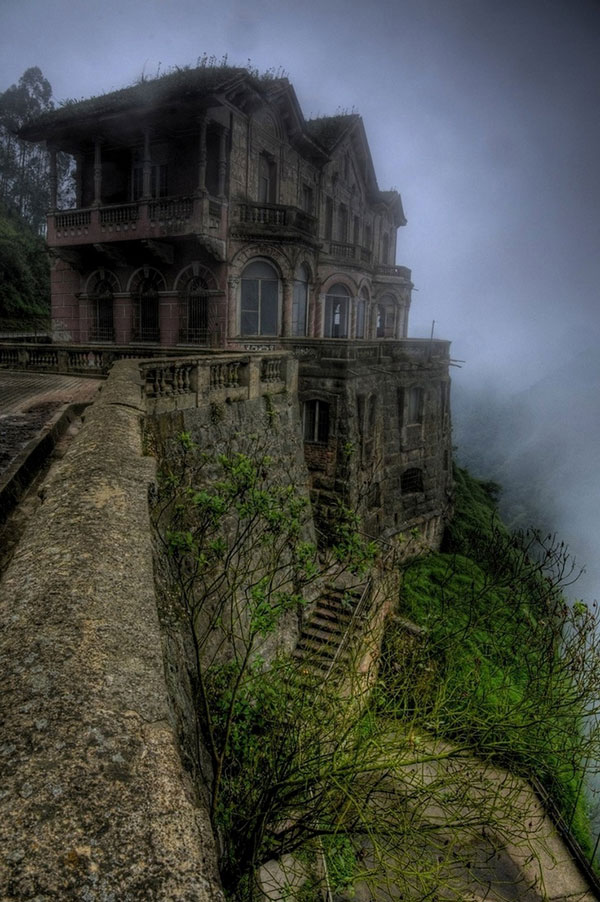 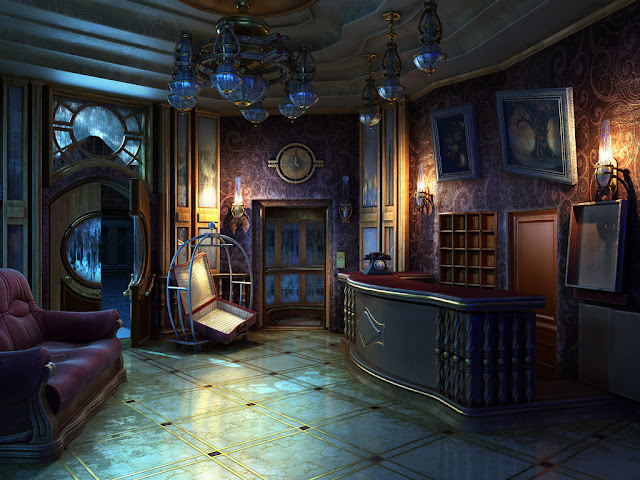 A small forgotten hotel in Germany 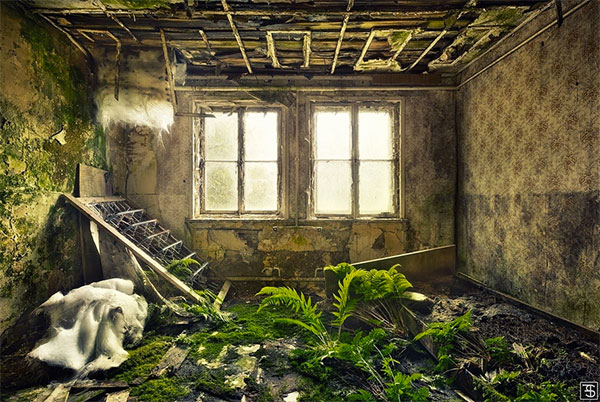 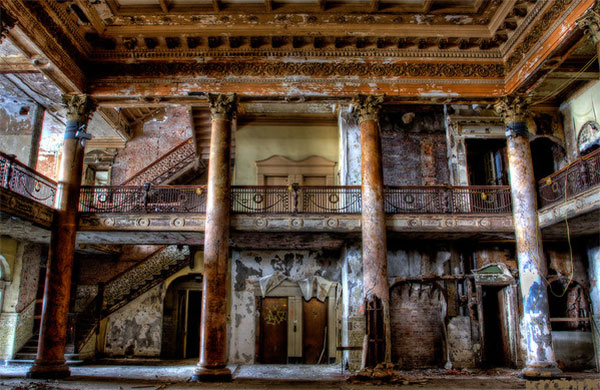 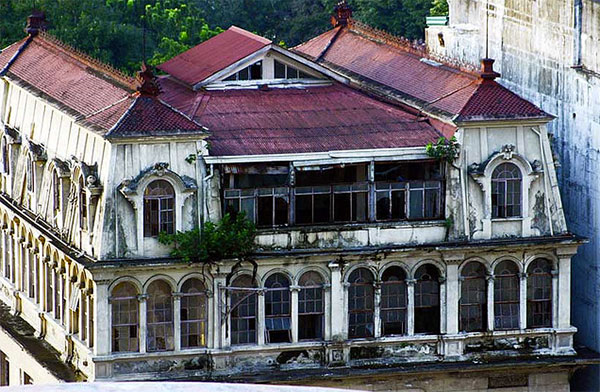 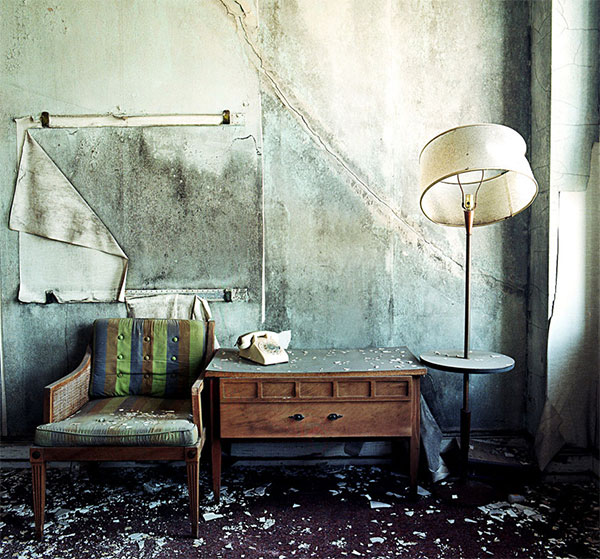 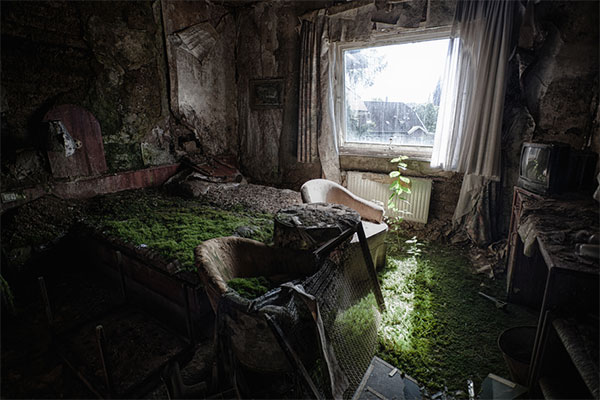 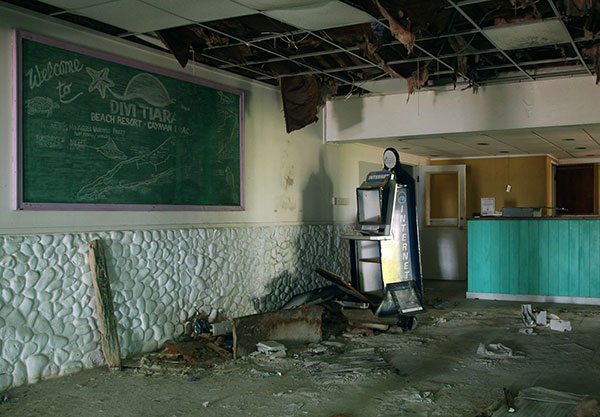 Once a Classy Hotel 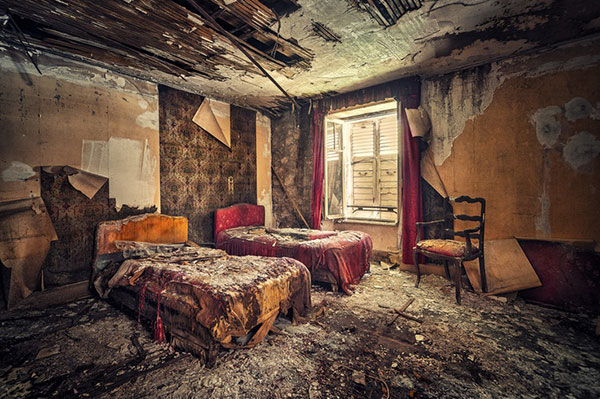 Abandoned Hotel on the Spanish Coast 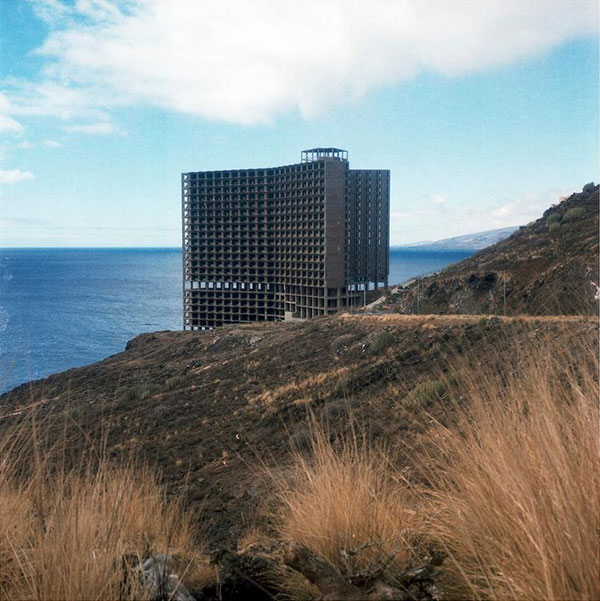 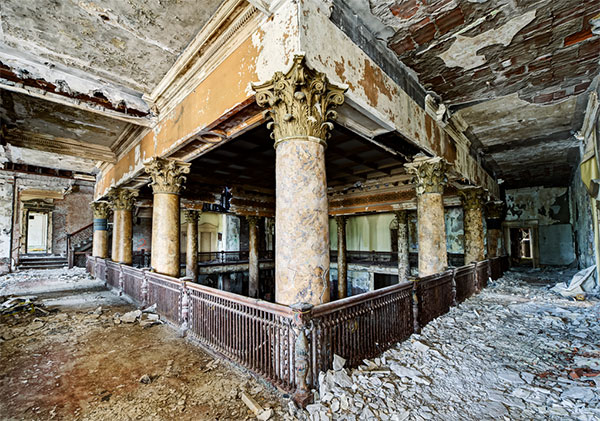 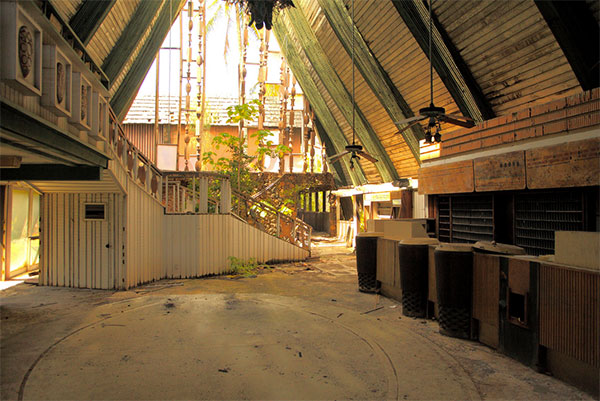 Ballroom in an abandoned hotel 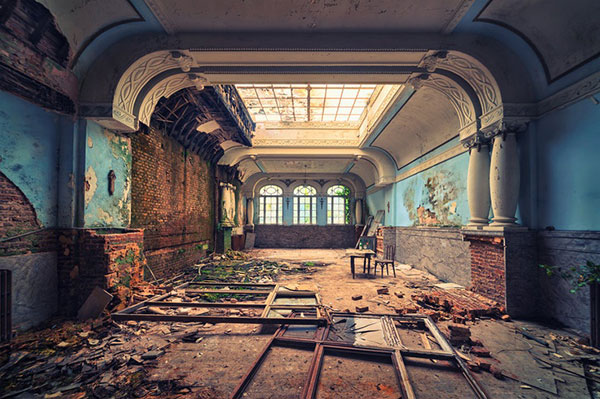 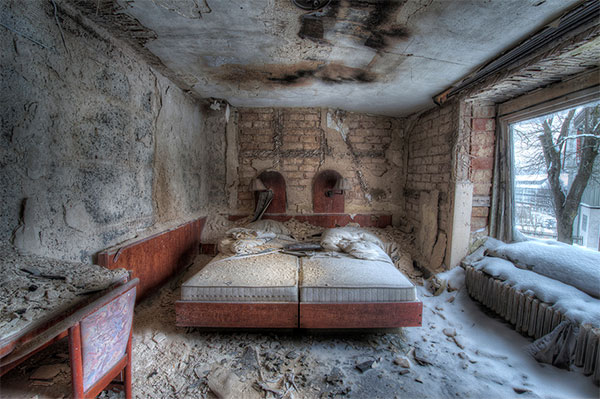 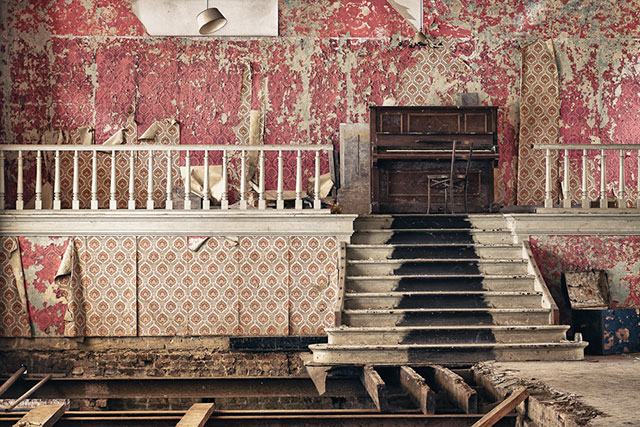 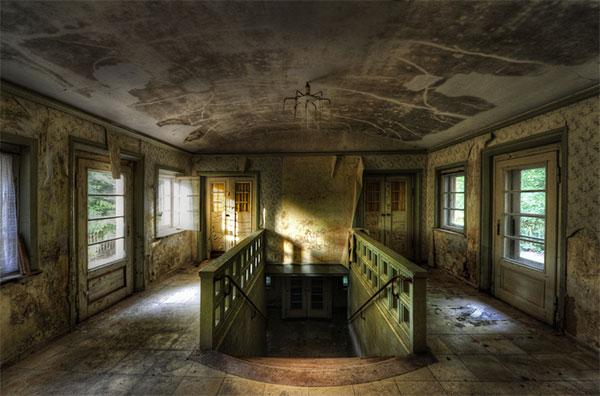 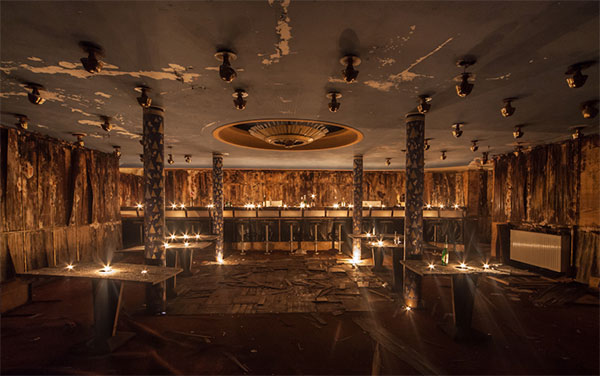 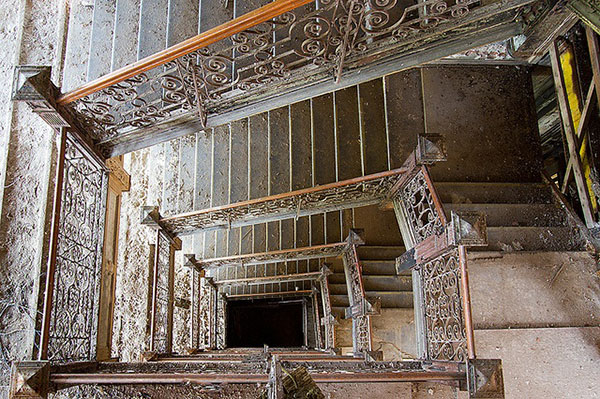 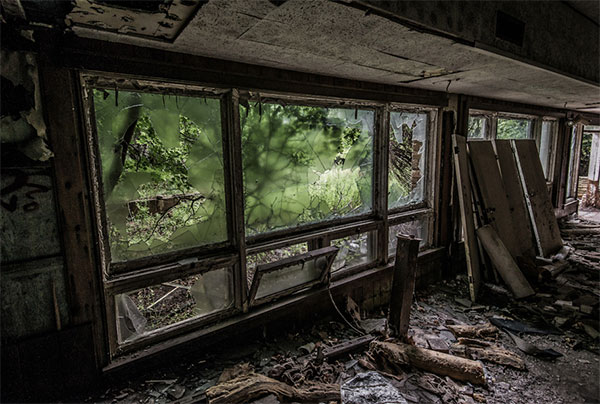 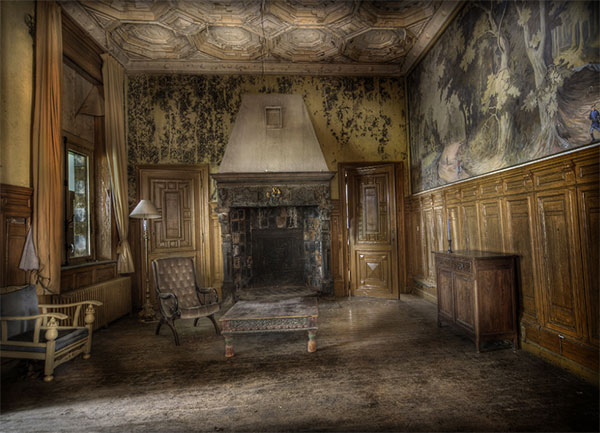