Talented artist Dave Razor created a short duration film about fingers movement entitled, "Fingered". Fingered (2013) provides an opportunity to the viewers to interpret his work however they wish. Dave successfully shot the creepy movement of fingers on a Nikon D7000 with a preview of green screen and later on edited it with After Effects. The video is a great example of video montage and editing at its finest. He composed various formations by the creepy movement of fingers like making a bird, flapping wings of birds and a flowing structure of a nautilus shell. Hope you'll like it. 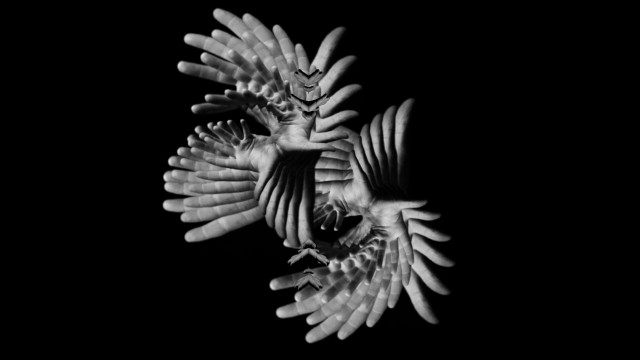 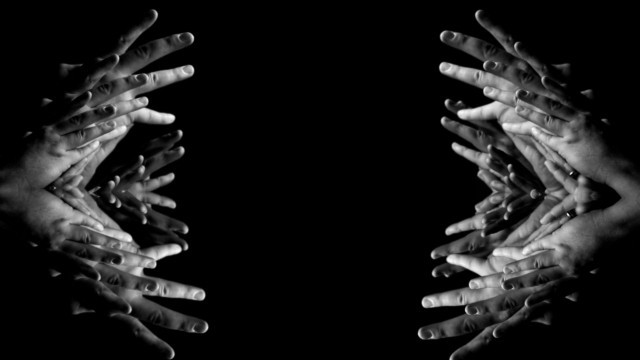 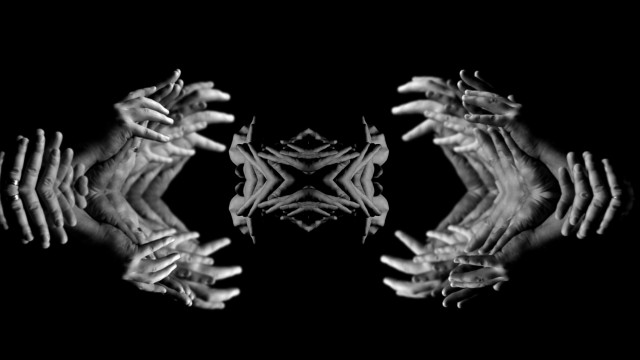 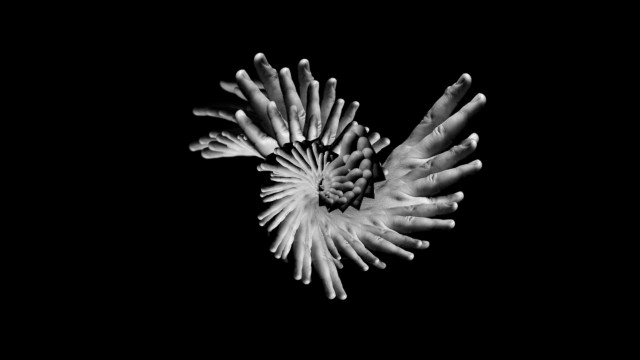 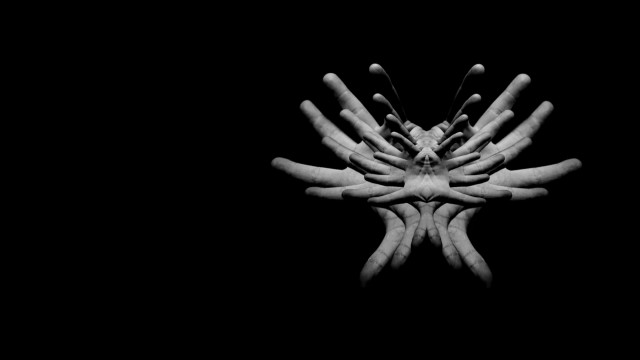