Skip to the content
Cultural and geographical differences between countries usually create controversy and humor. Now the good thing is that we can see people’s point of view in map about various countries around the world. Infographical maps are probably the best way to graphically represent a particular piece of information or story. Thanks to Target Map, a service that let everyone either individual or organization to graphically present their data on maps of any country and share this interesting information on internet.

Do you know your breast size compares to the rest of the world? What is the most popular sport in the world, or which is the leading brands in United States, below we’ve put together a very interesting and hilarious collection of infographical maps revealing cultural differences between different countries. Have fun! 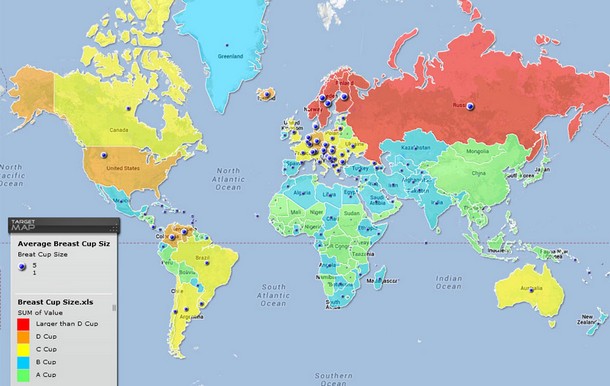 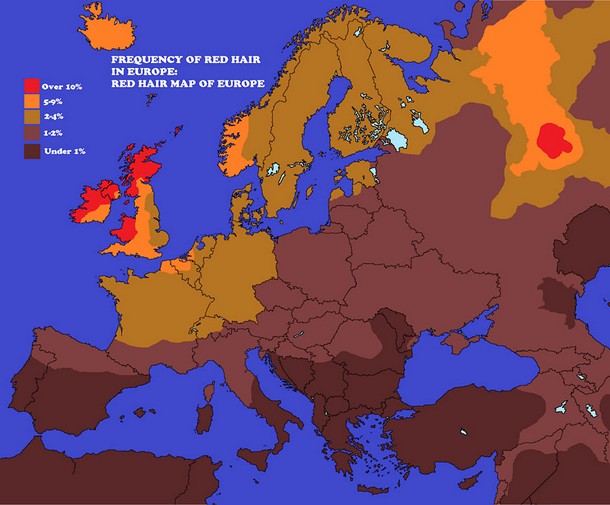 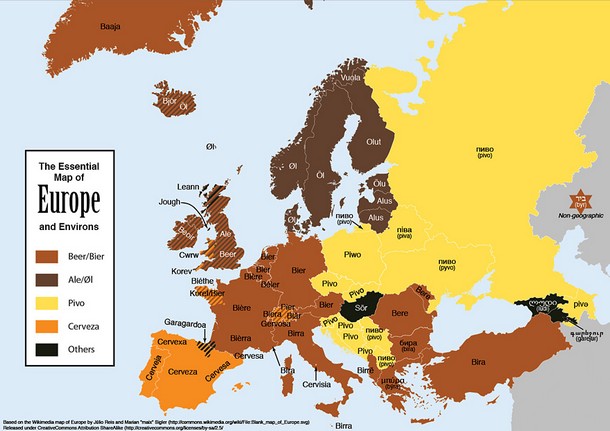 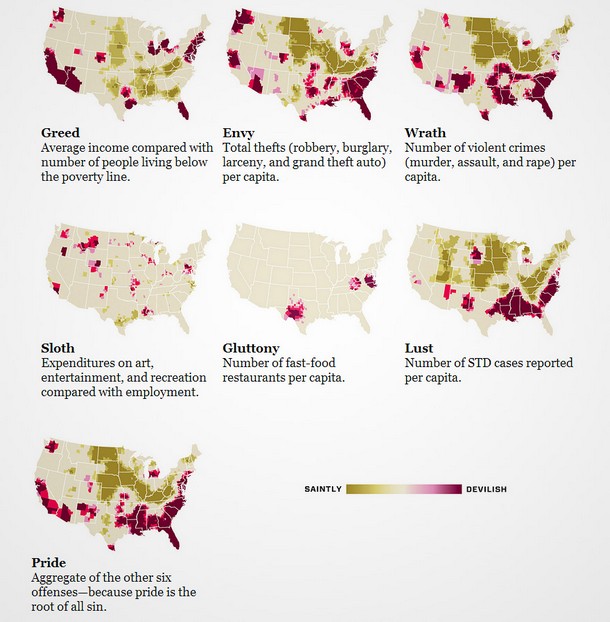 Different Alphabets Around the World 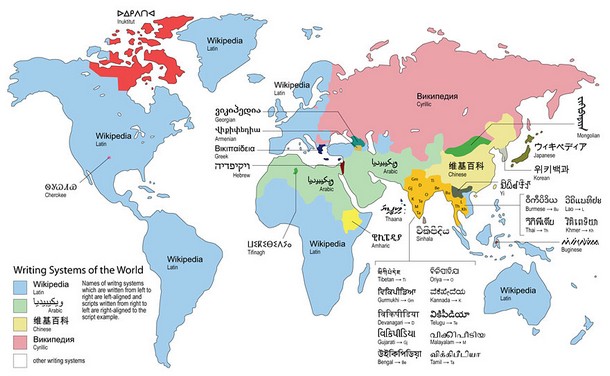 European Citizens Who Drink the Most 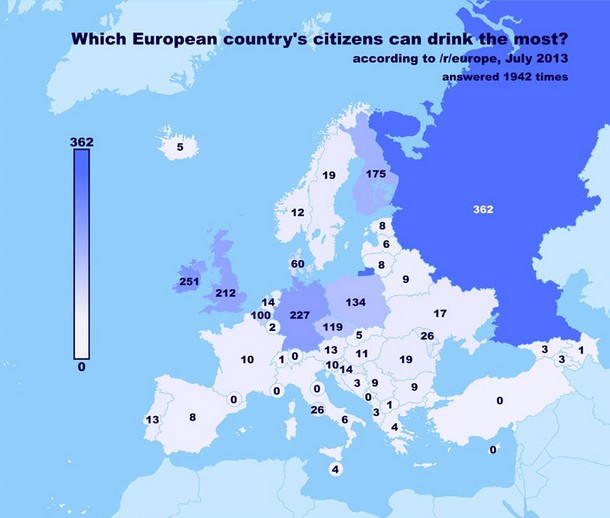 The World According to Americans 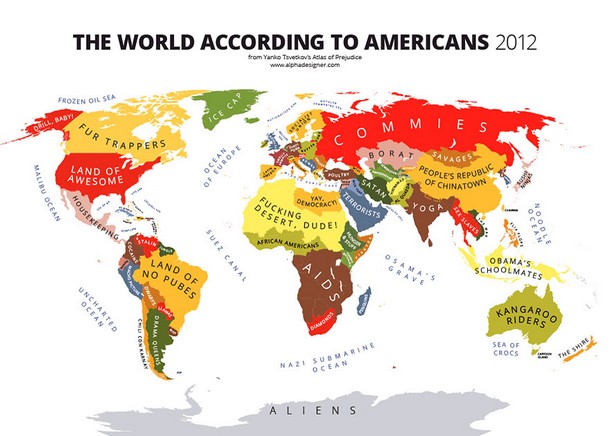 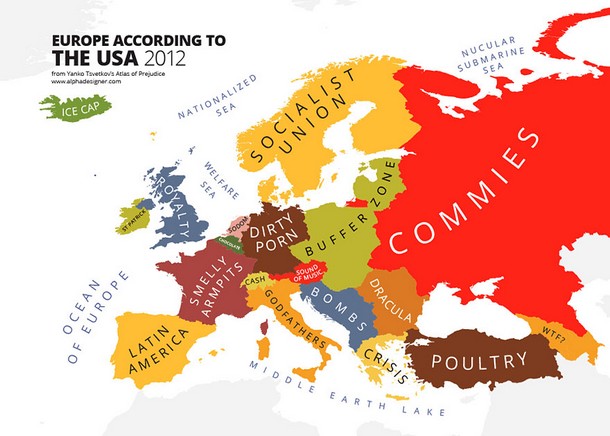 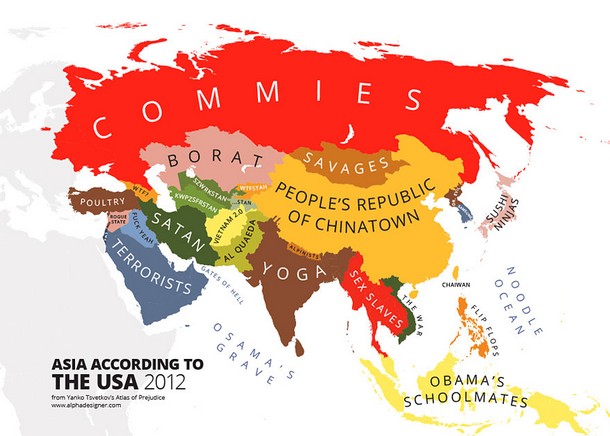 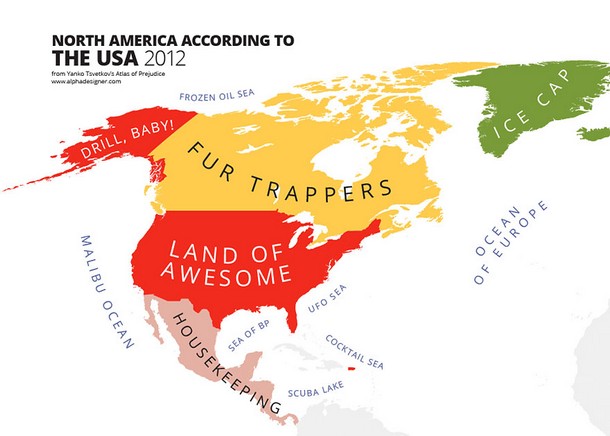 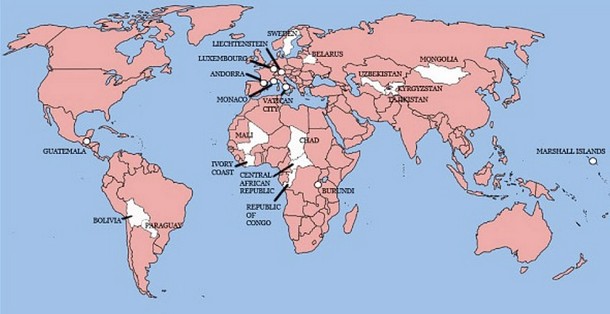 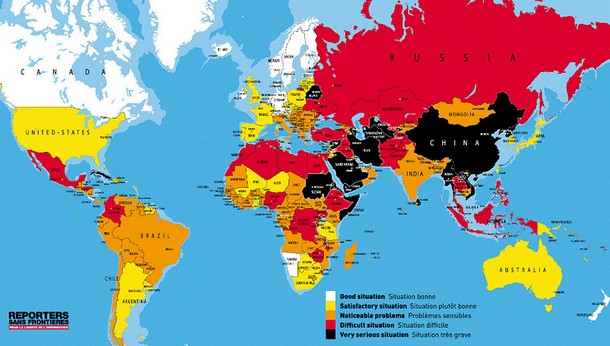 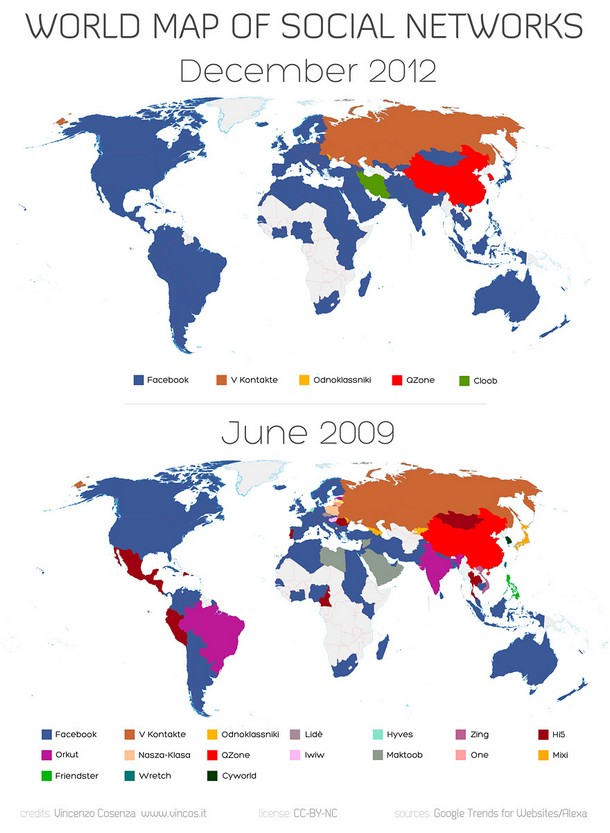 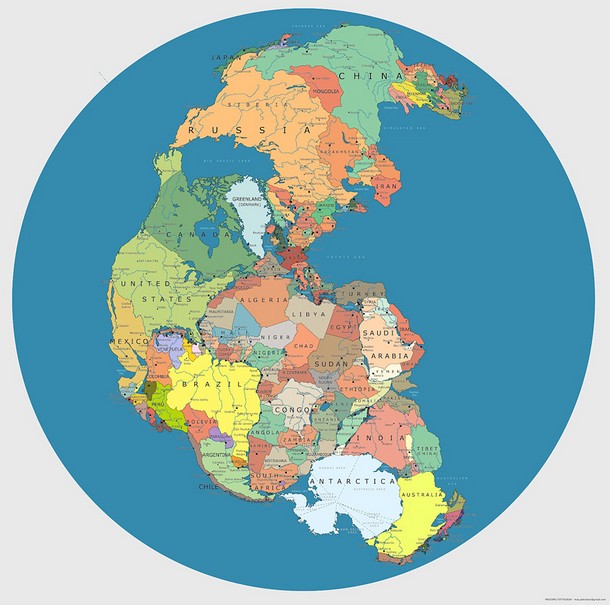 Map of Countries Most and Least Welcoming to Foreigners

Map Of Most Attractive Citizens in Europe 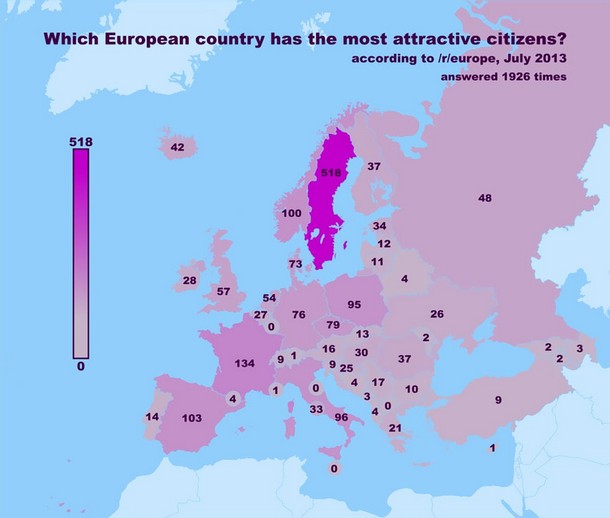 Map of the Most Common Surnames in Europe 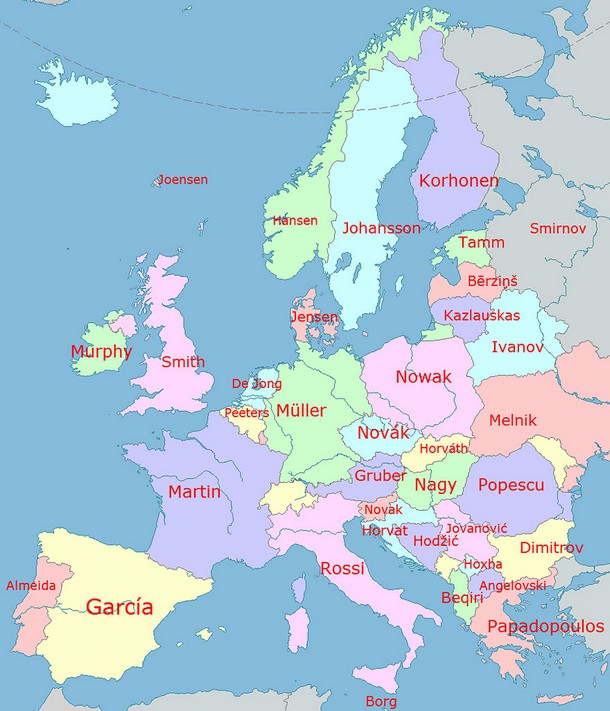 Map of the World in Proportion to Population 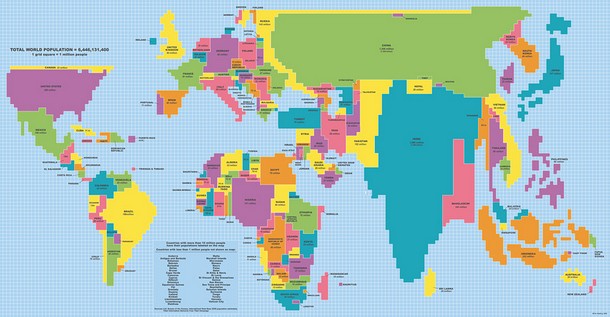 Most Popular Sports in the World

Most Consumed Alcoholic Beverage by Country 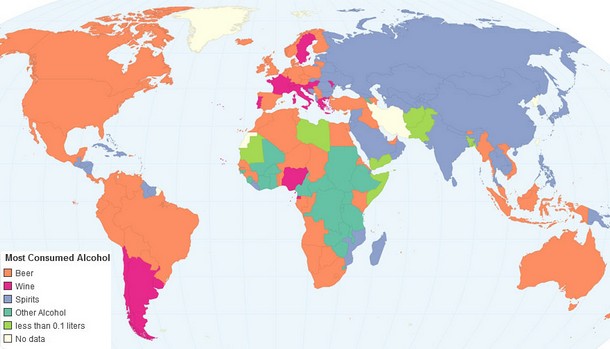 Map of the Most Popular Surnames in the United States 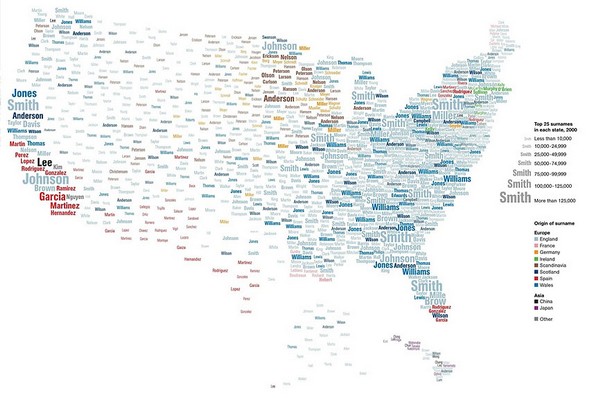 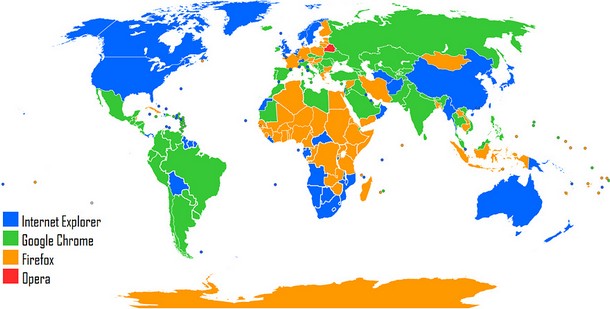 The Most Famous Brand From Each State In The US 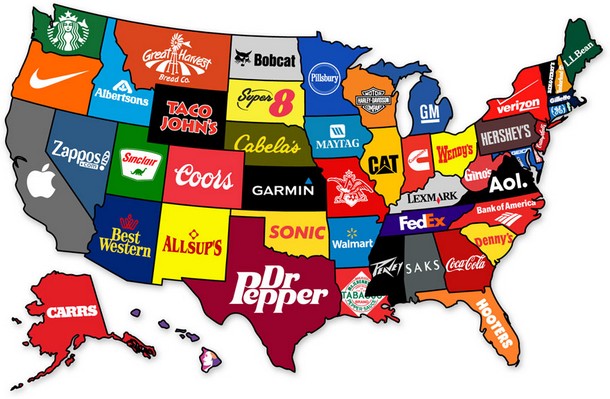 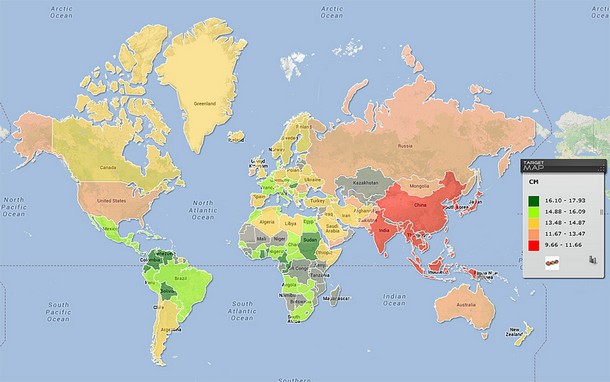 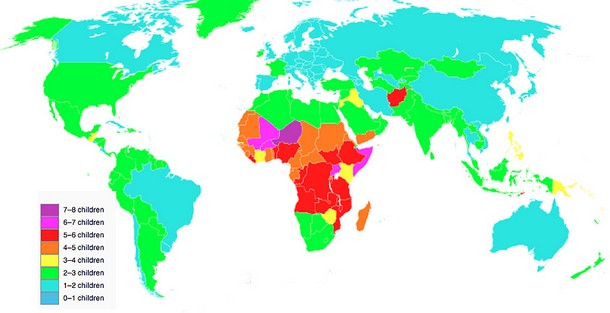 United States According to Auto-complete 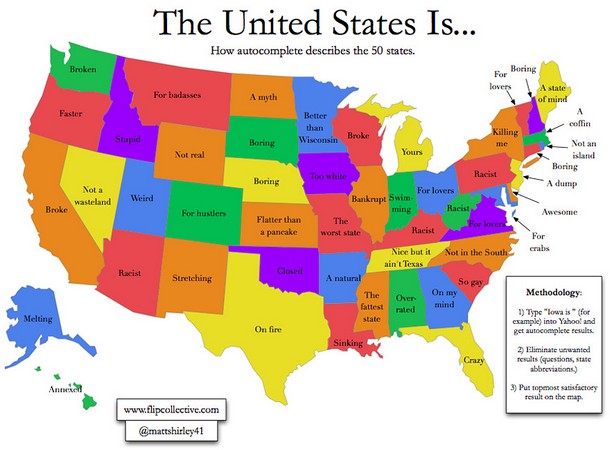 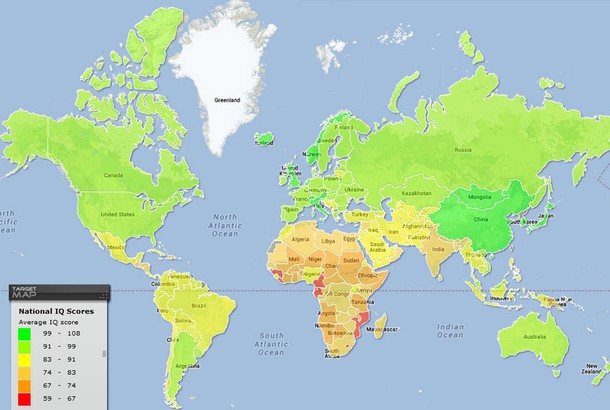 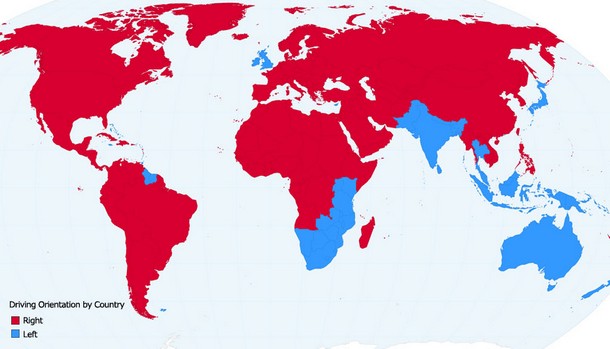 World’s Population Concentrated in One City 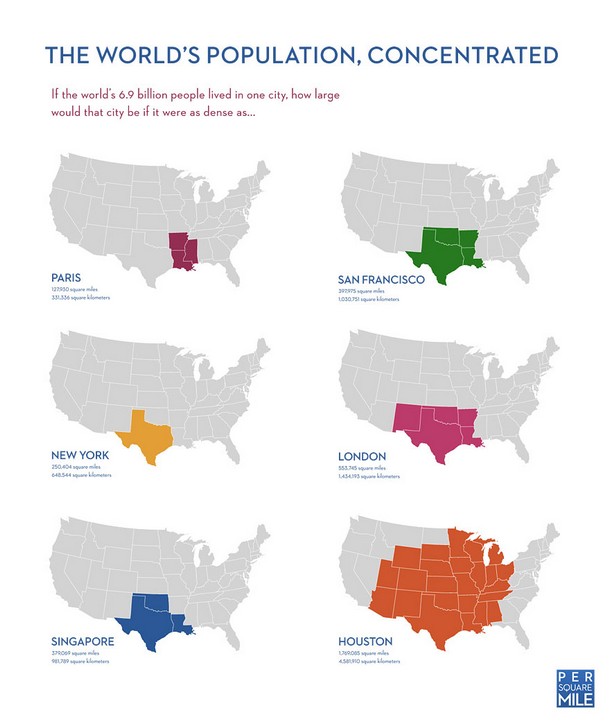