This tiny baby palm squirrel, called Rob was rescued by Paul Williams, a documentary film-maker working with BBC Wildlife. Mr. Williams spent almost a month nursing Rob after it got separated from his mother. Williams was in Sri Lanka when he found this little palm squirrel. He left him in a safe place near a tree so his mother may found him easily but the next day he was still there.

Rob is so small and can be found resting in Williams’s shirt pocket. He can sleep anywhere from its owner’s laptop to inside of a coffee mug. Here are some cute and adorable photos of tiny Rob that will make you look twice! 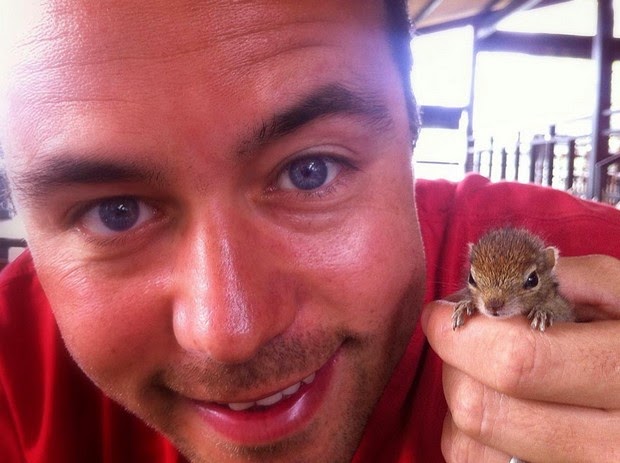 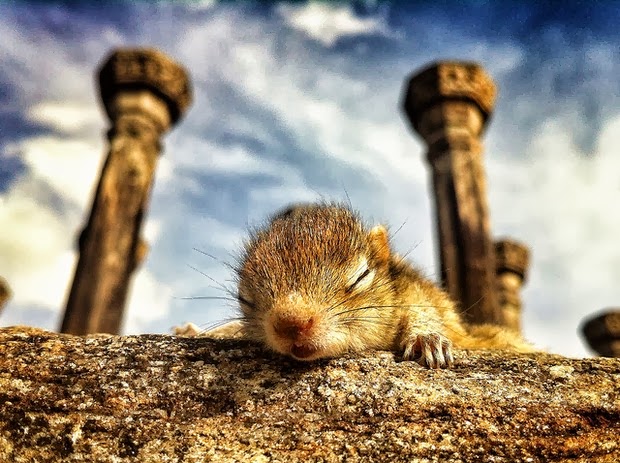 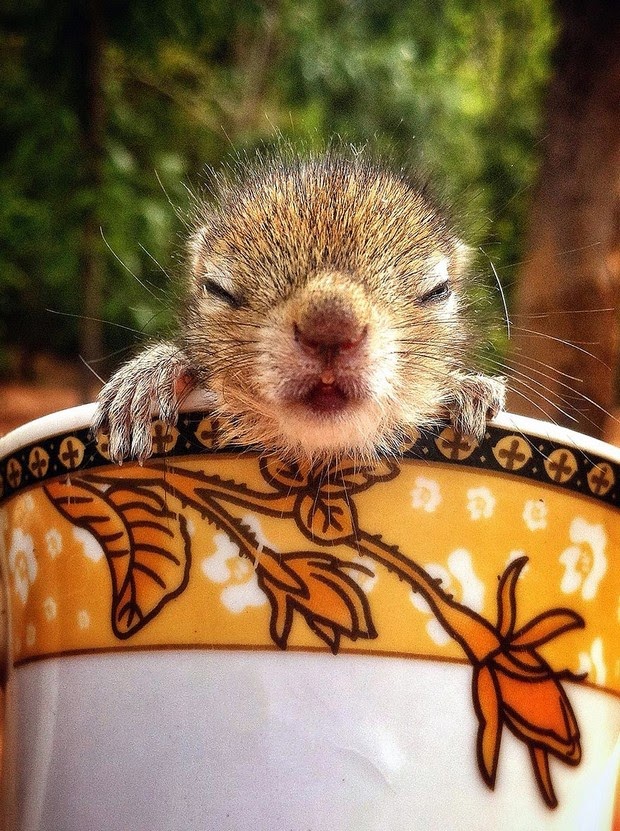 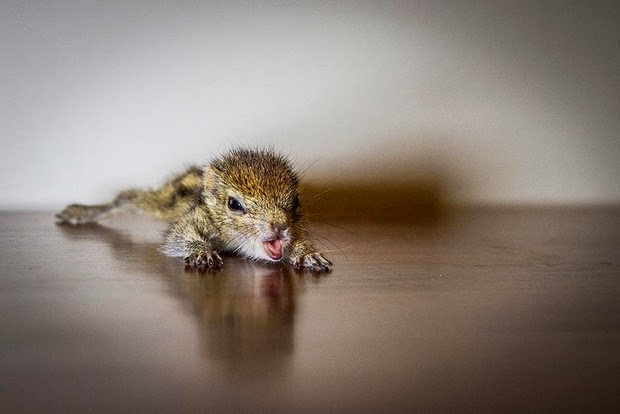 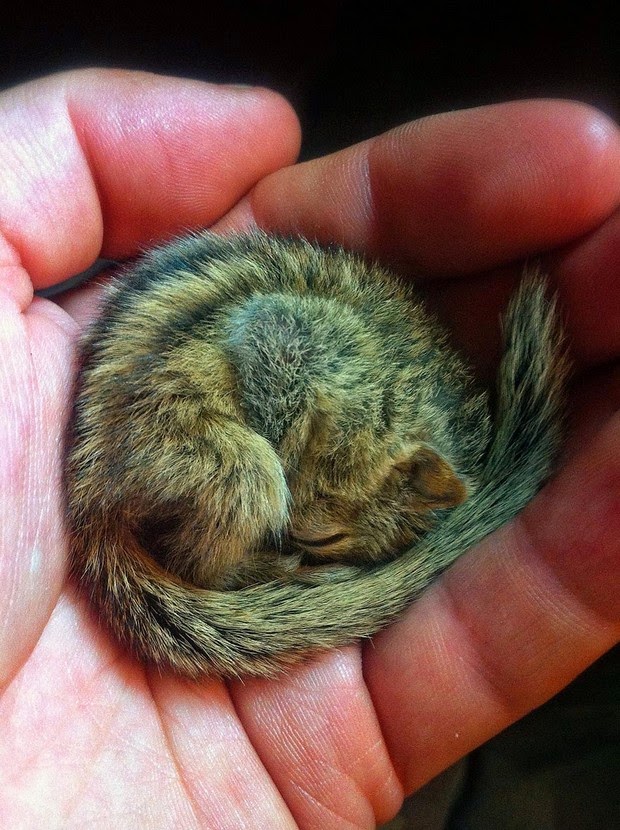 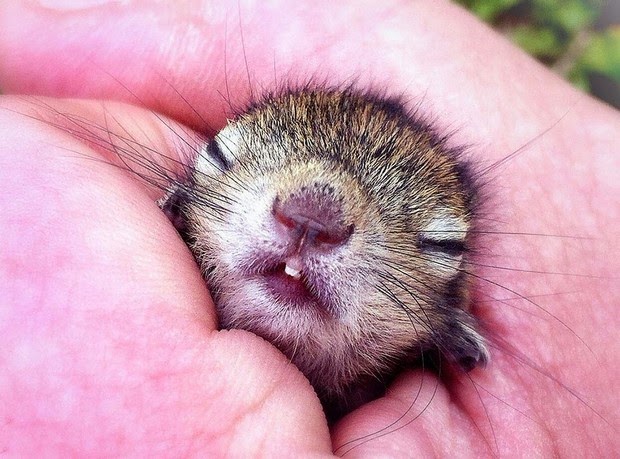 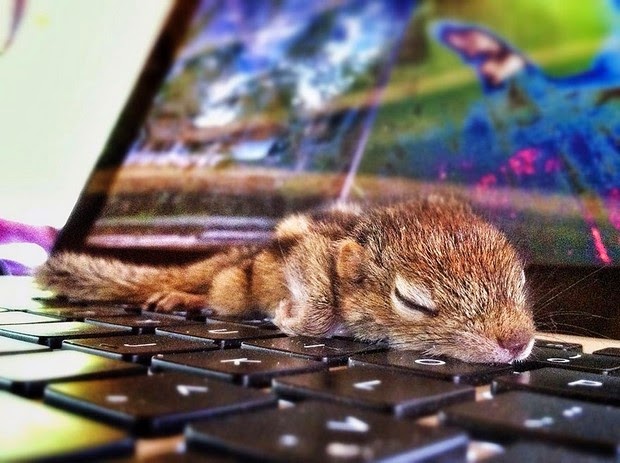 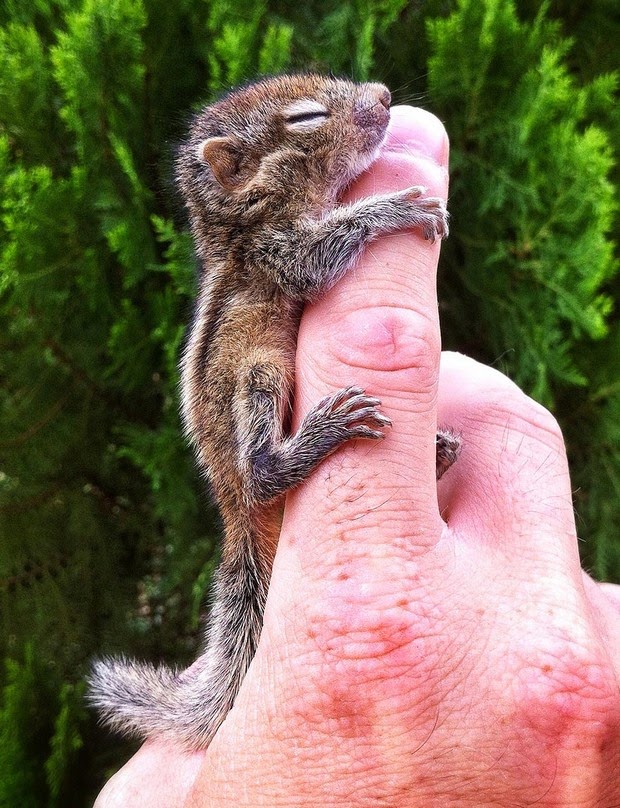 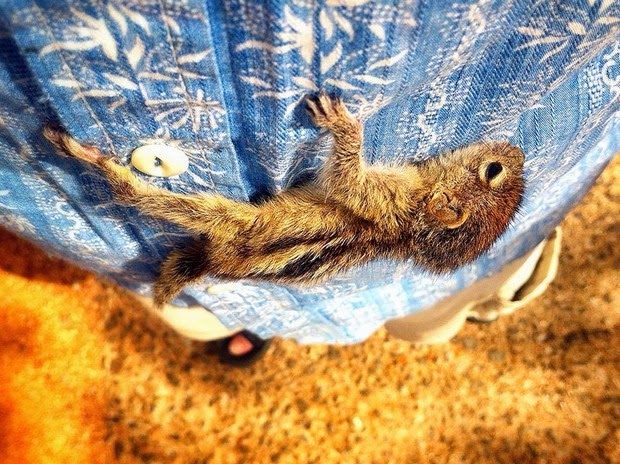 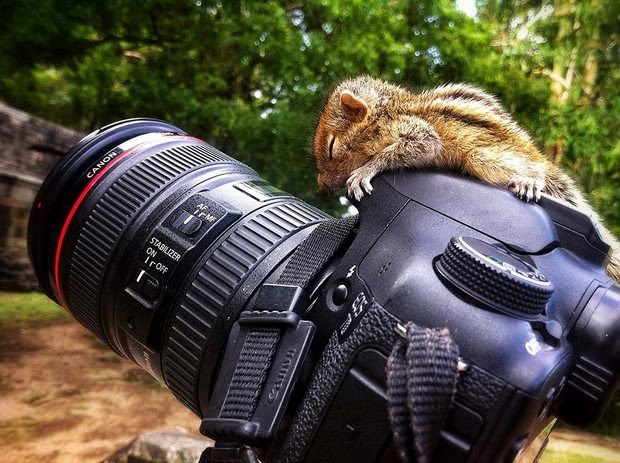 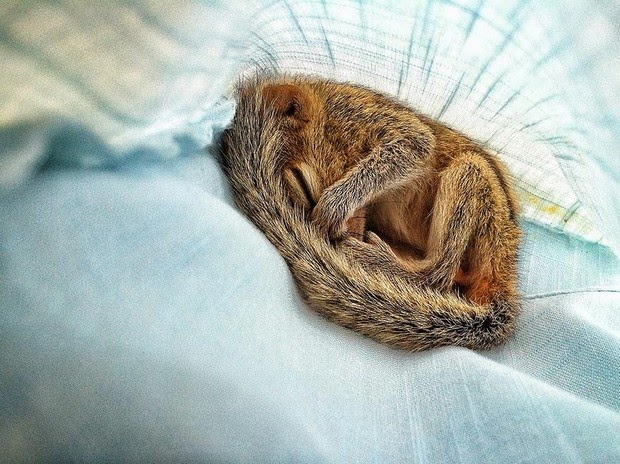 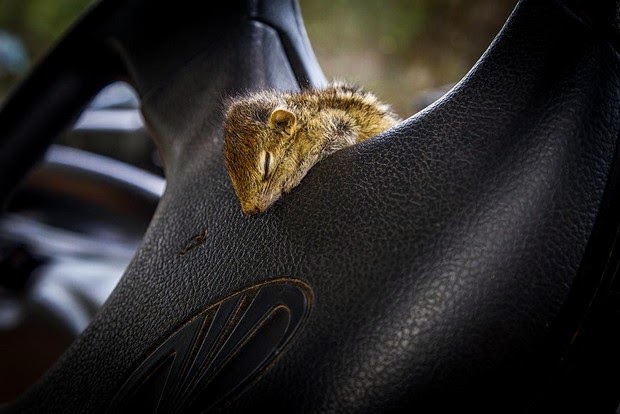 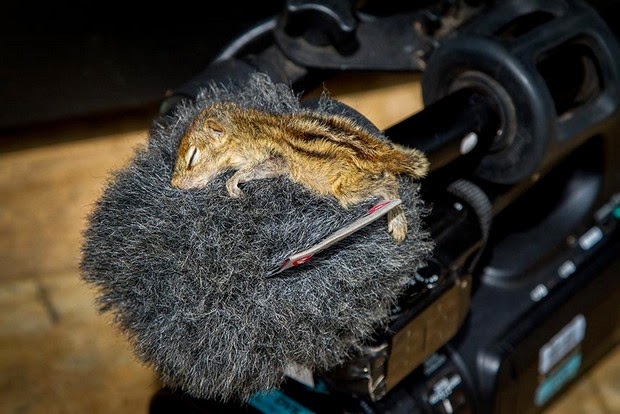 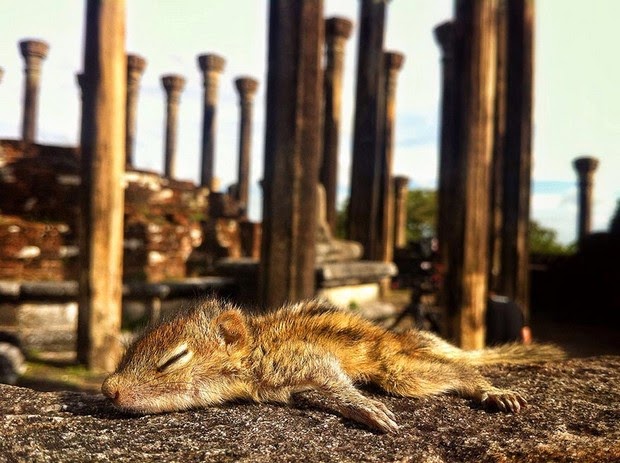 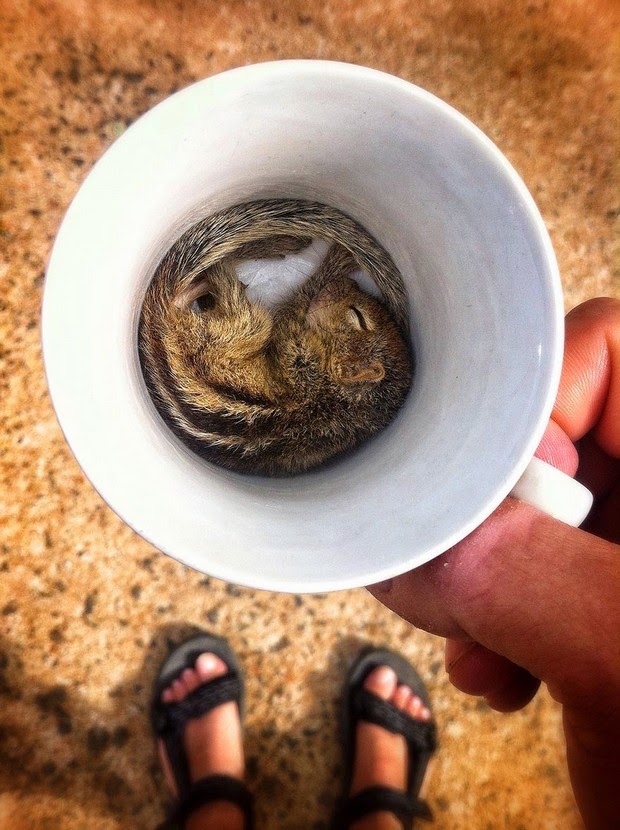 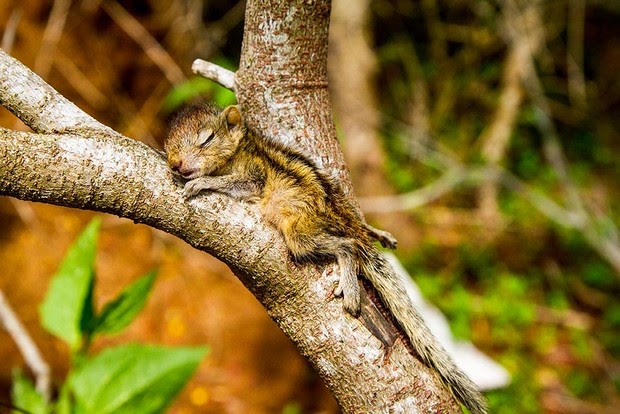