Female models with perfect look are usually features in every type of advertising but this poster series has totally change the concept by putting men in their places. The creative staff at MotoCorsa, a Ducati dealership based in Portland, Oregon creates a series of photographs featuring model Kylie Shea Lewallan with a Ducati 1199 Panigale motorcycle.

But workers in the dealership then decided to turn the camera on themselves to give a twist to this conventional photoshoot. They recreated themselves in the model's sexy positions and the resulted series is a funny exploration of gender role reversal. Take a look! 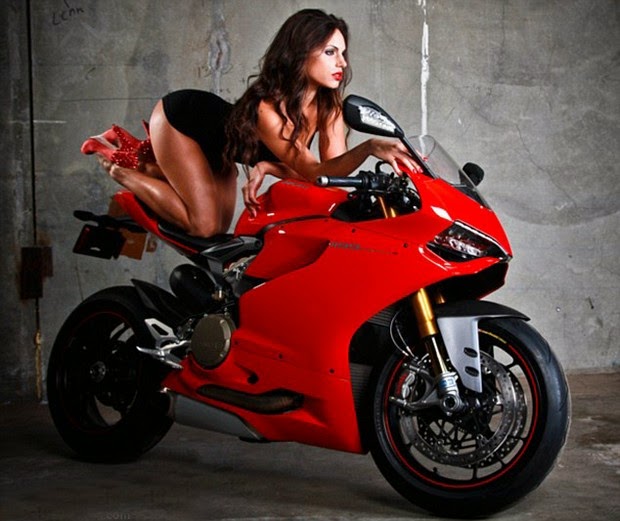 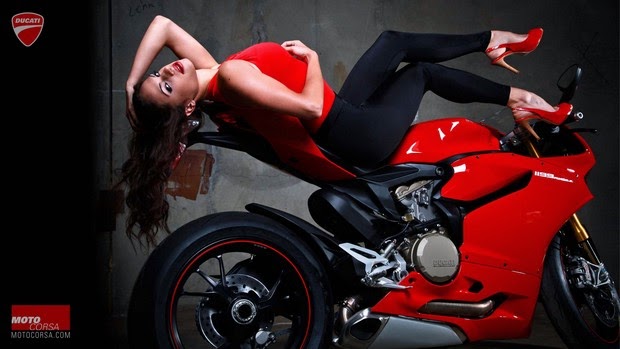 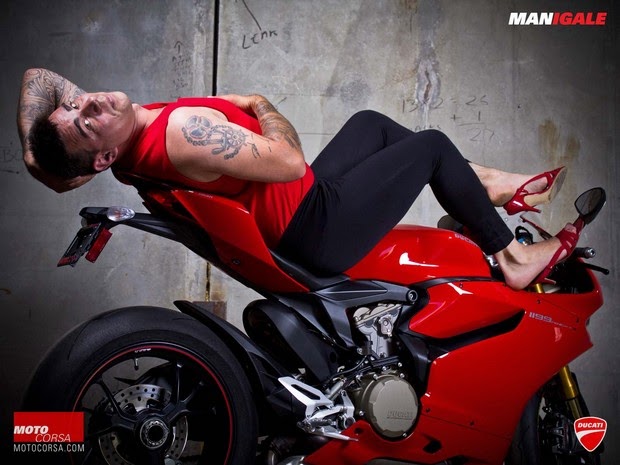 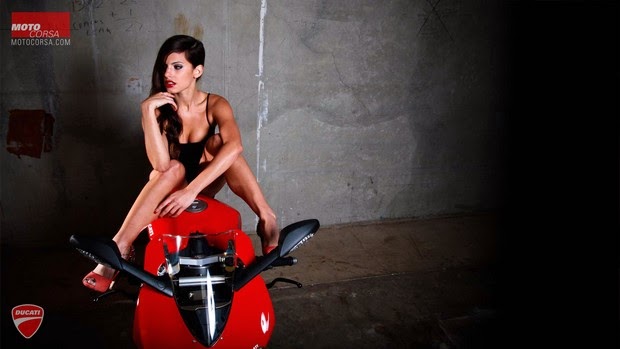 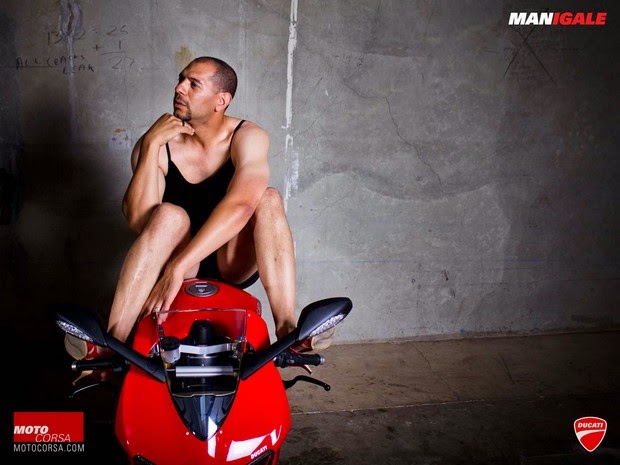 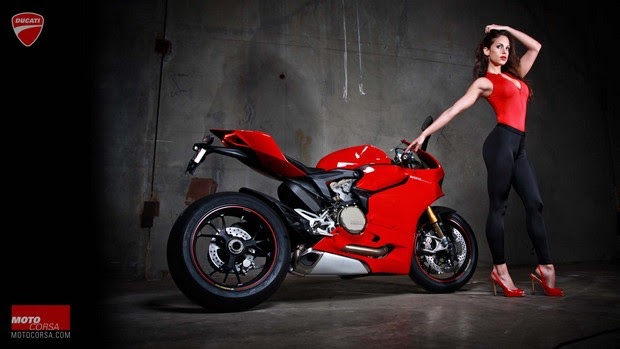 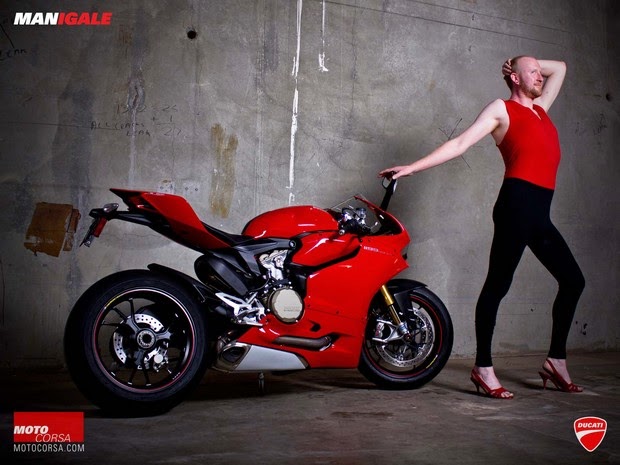 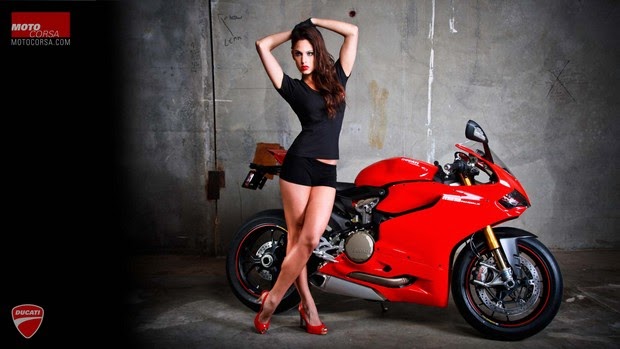 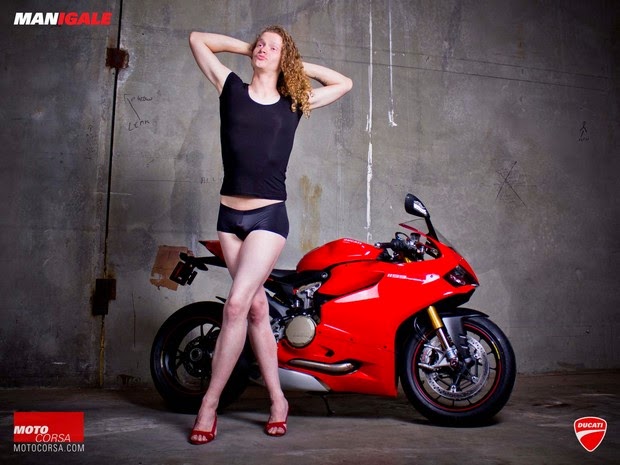 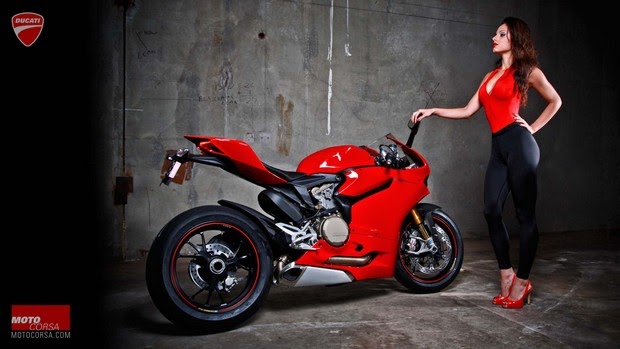 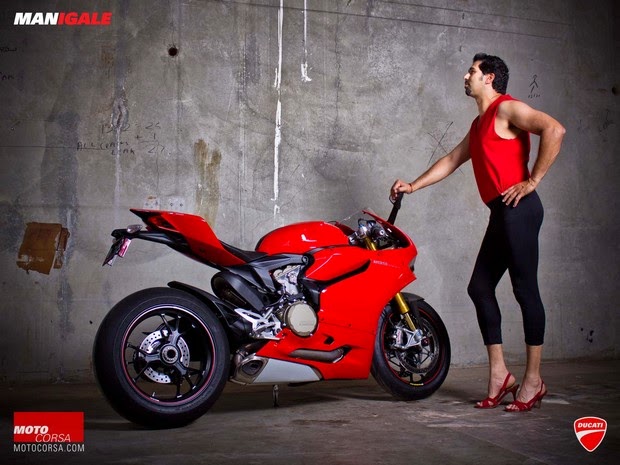 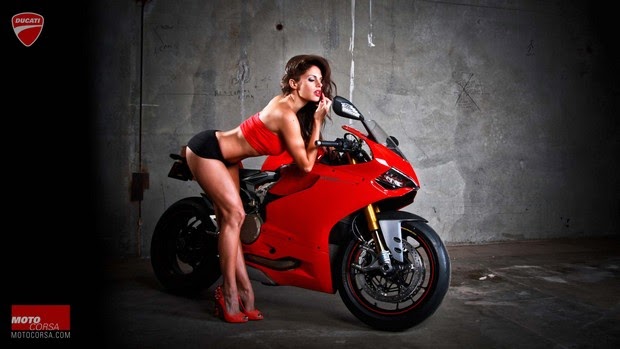 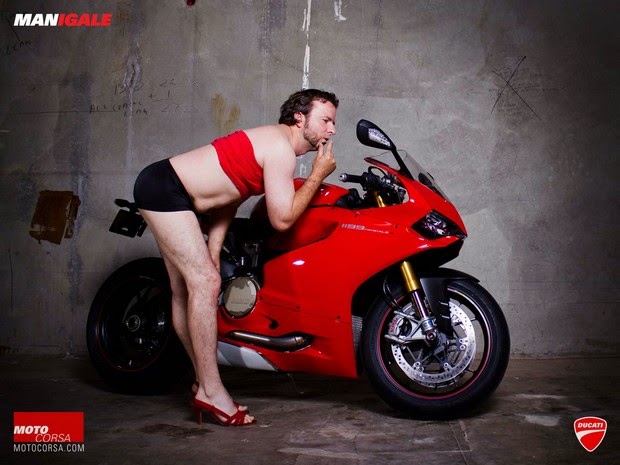 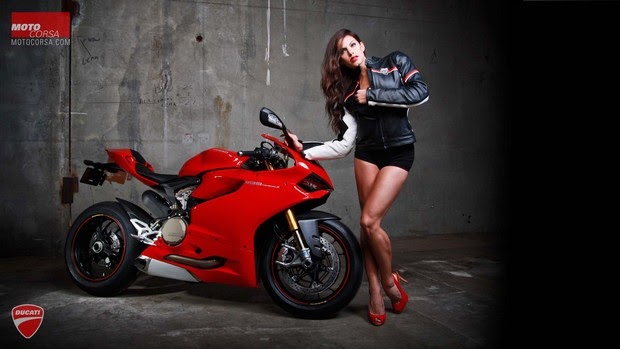 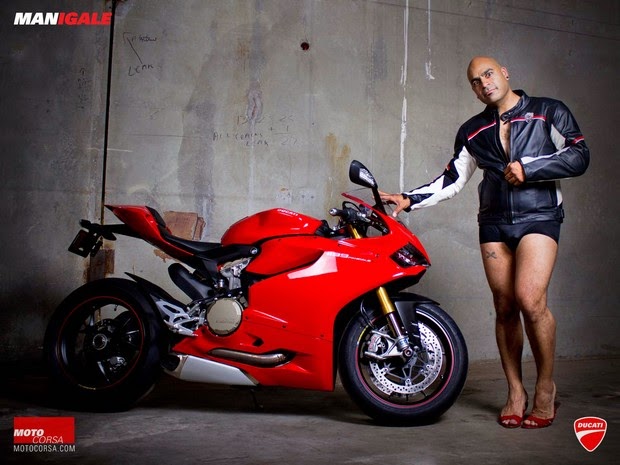 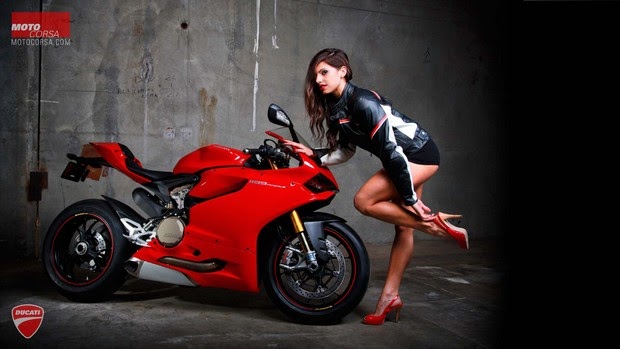 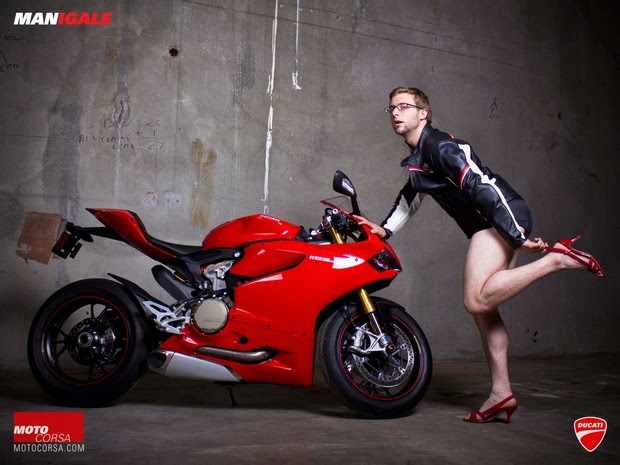 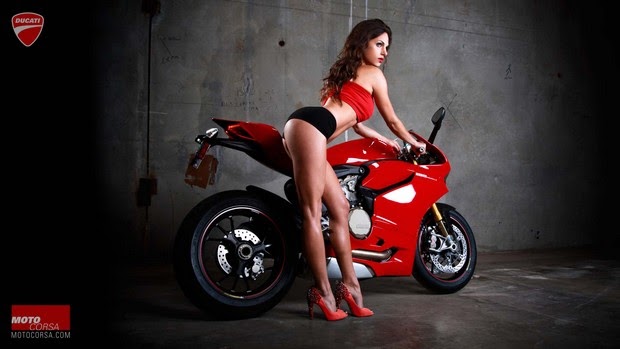 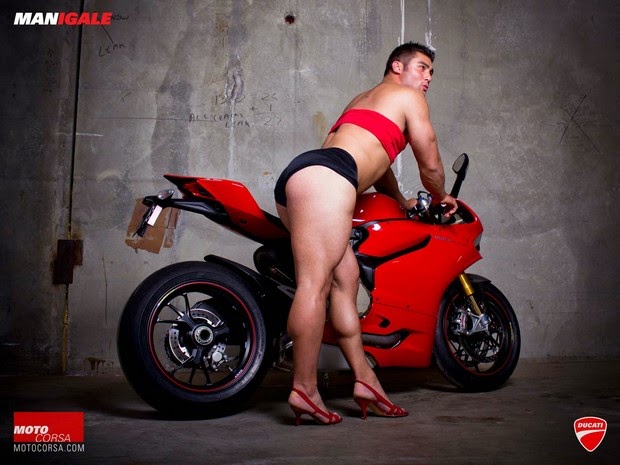 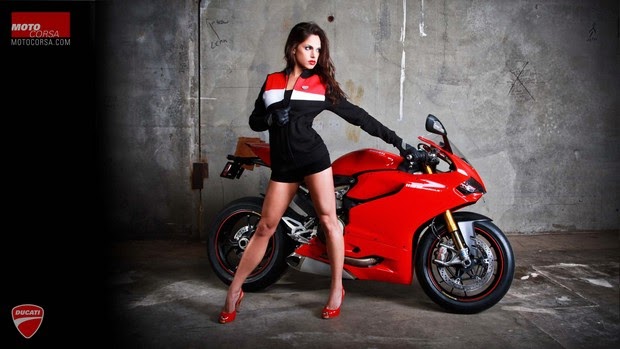 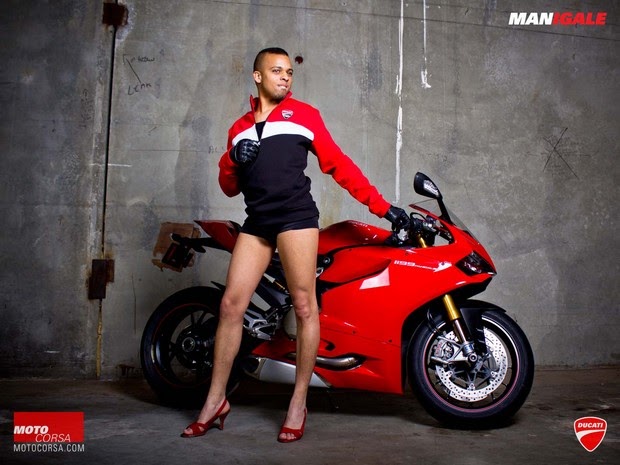 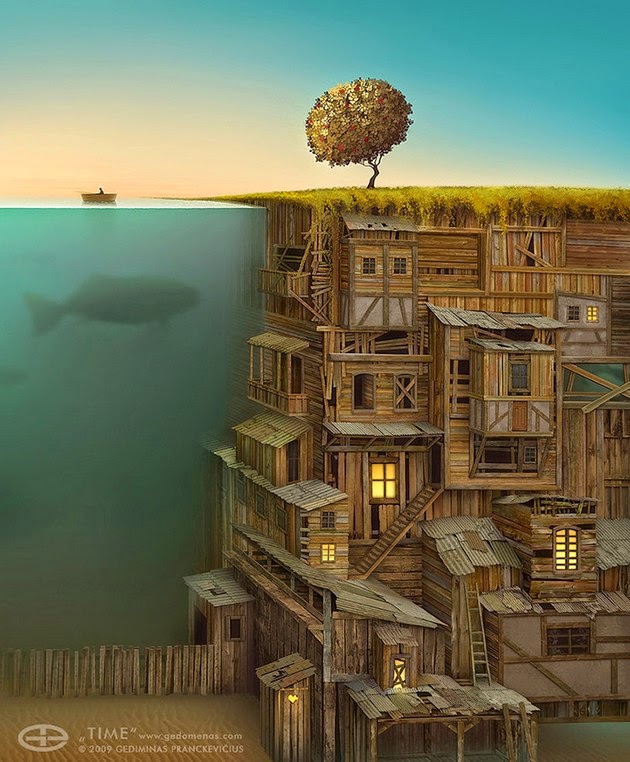