The Creedmoor Psychiatric Center in Queens Village, New York was founded in 1912. The center was build as the Farm Colony of Brooklyn State Hospital and vacant since the early 1970s. It has housed 7,000 patients and thought to be the best place for fresh air and physical labor.

Between 1960s and 1980s it was deinstitutionalized and fallen into mismanagement and crimes like suicides, assaults, rapes and shooting keep growing under its roof. As result most of the areas of the hospital have become abandoned. Below are 16 haunting photos of Creedmoor Psychiatric Center that will make your stomach drop. 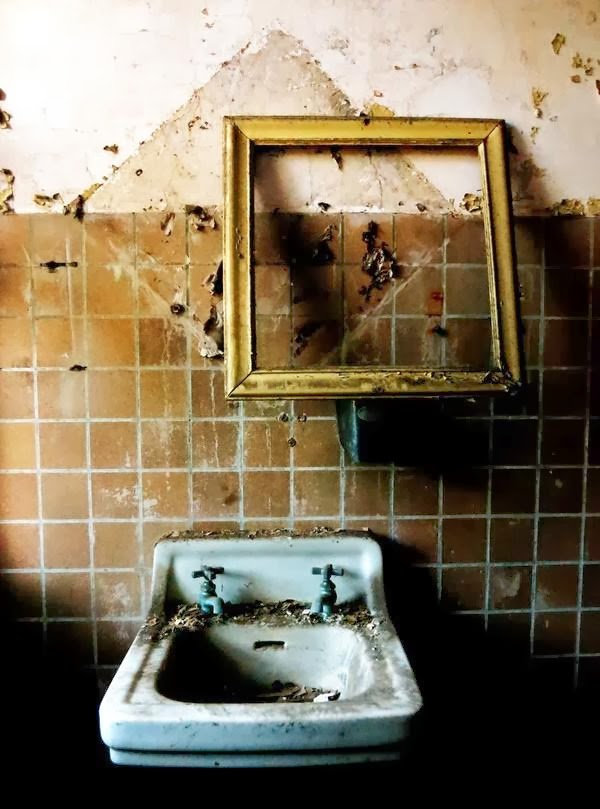 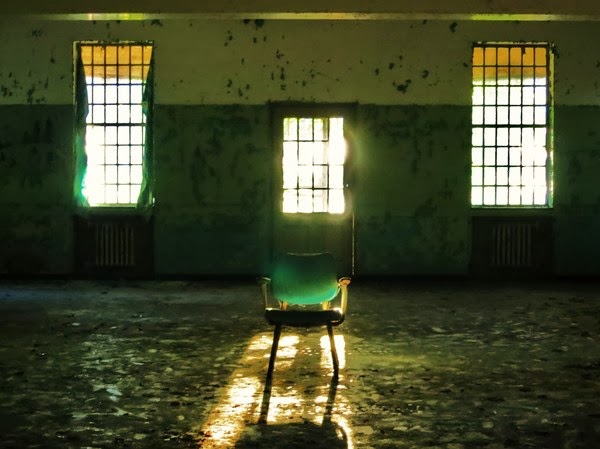 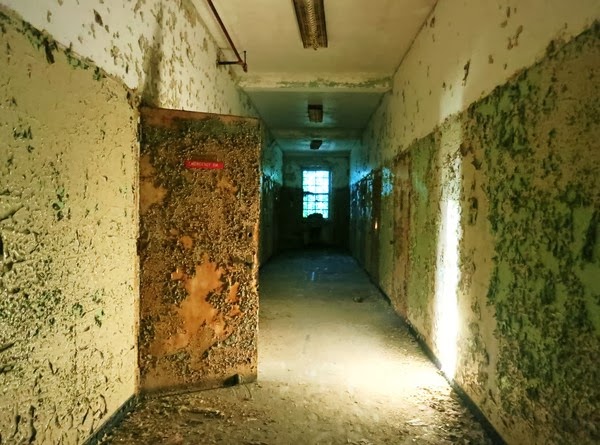 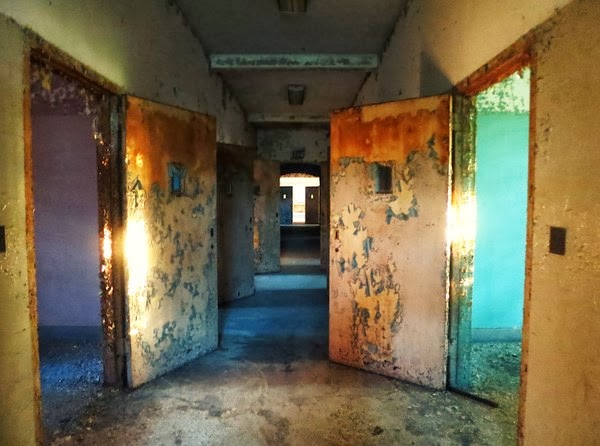 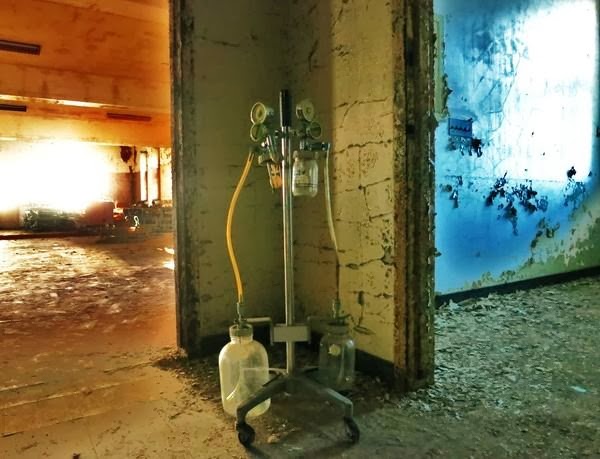 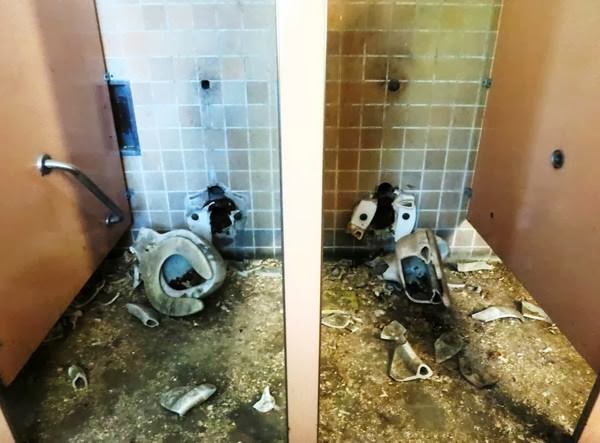 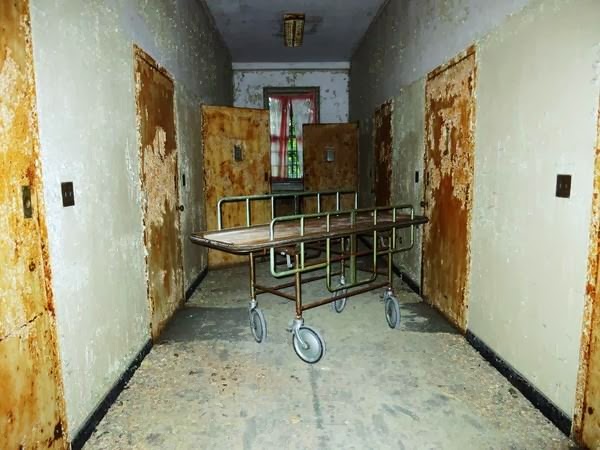 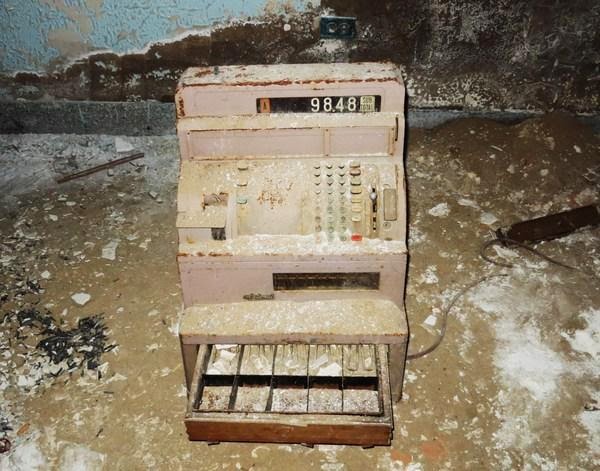 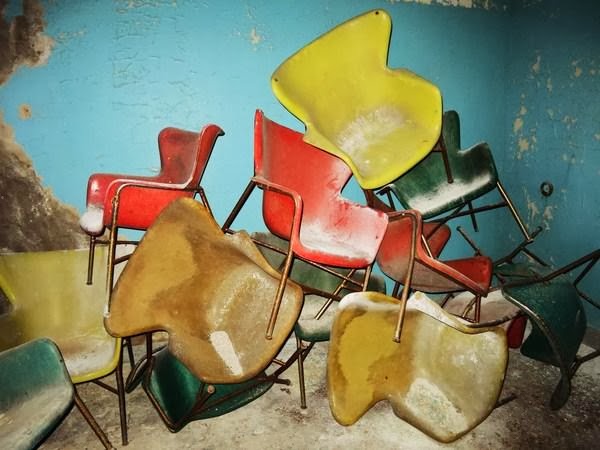 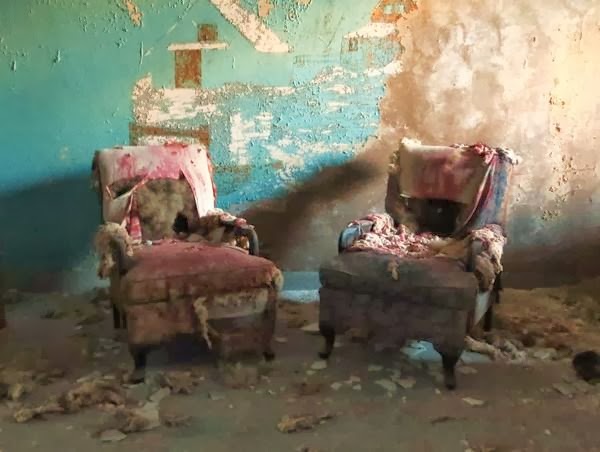 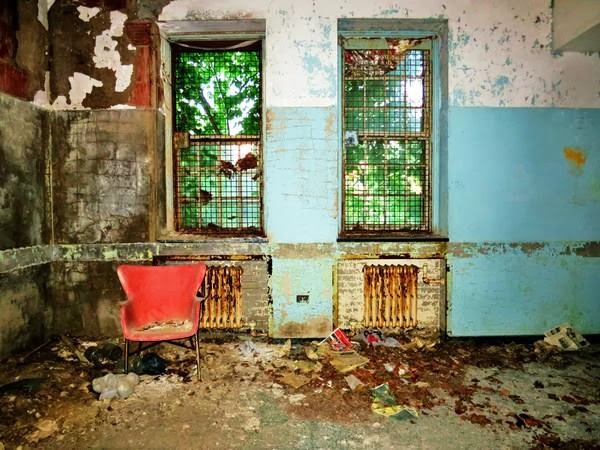 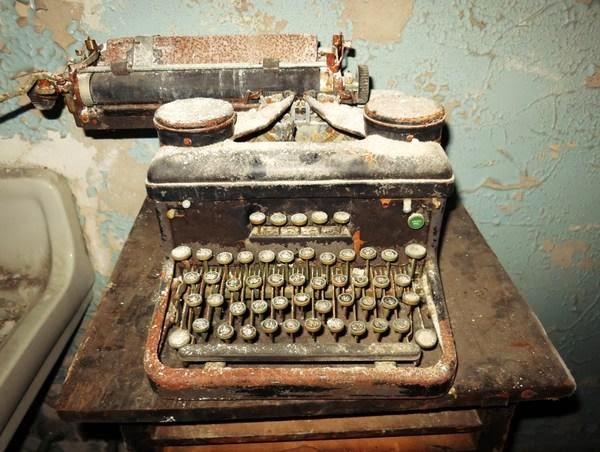 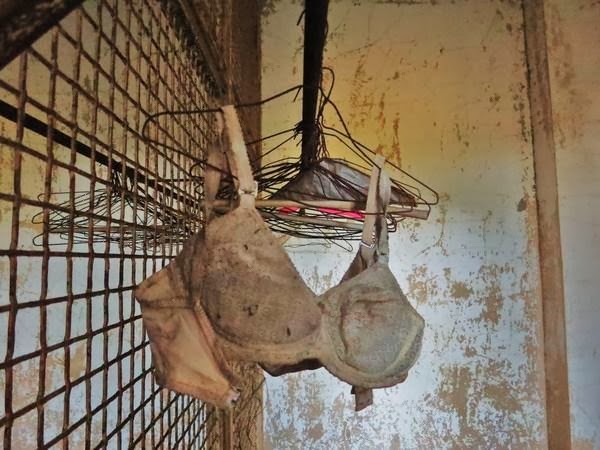 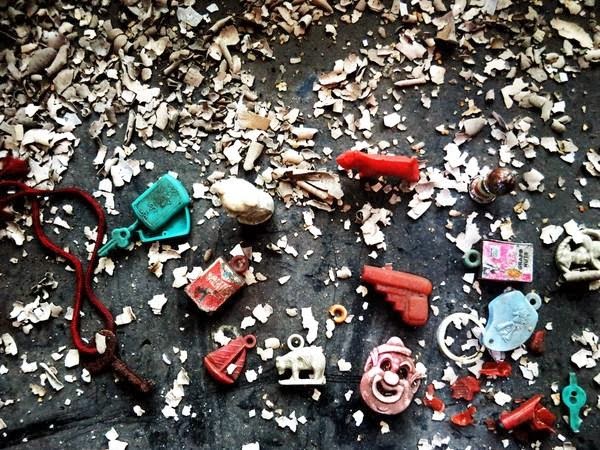 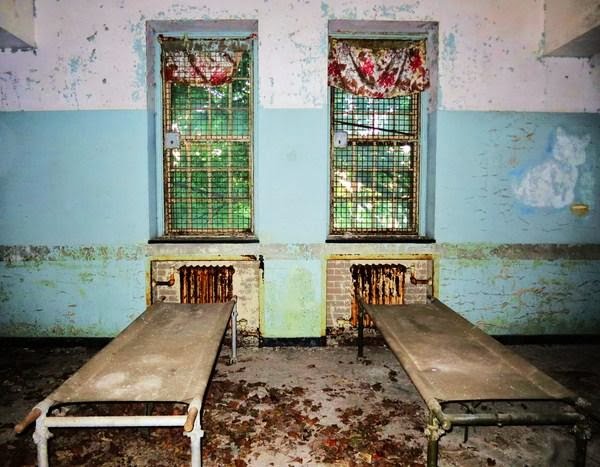 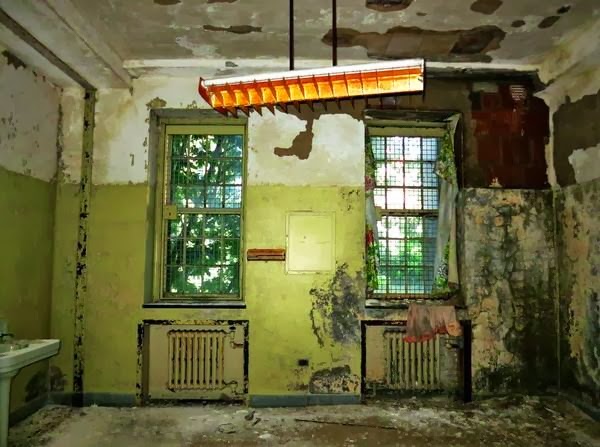