One of the most popular internet trends going around today is re-creating childhood photos. And this recent photo series titled Then/Now by the Luxton brothers is the most ridiculous example of this trend we’ve ever seen. Both the brothers have an amazing sense of humor. They came up with a hilarious idea to collect a bunch of old family photos and recreate them to make a funny Christmas present to their mother.

The most attention-grabbing thing in this photo series is that, Joe Luxton and his brother try their best to pose much similar to original shots. Their childhood clothing, choice of color and adorable innocence of both the brothers can be seen right through the series. All this makes it a truly hilarious wonderful collection of recreations I have ever seen. I hope you will enjoy! 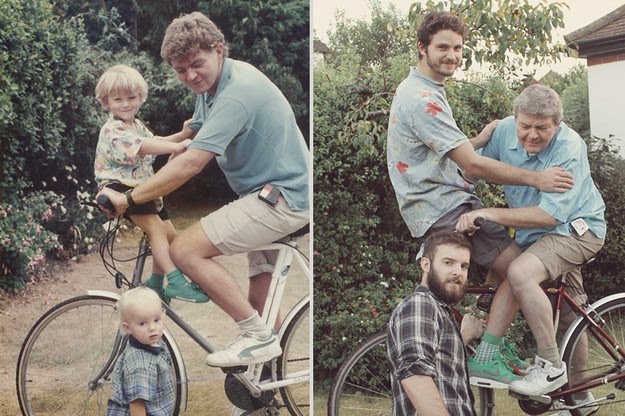 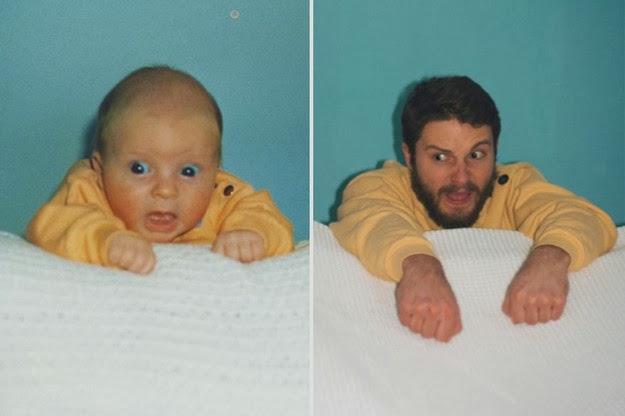 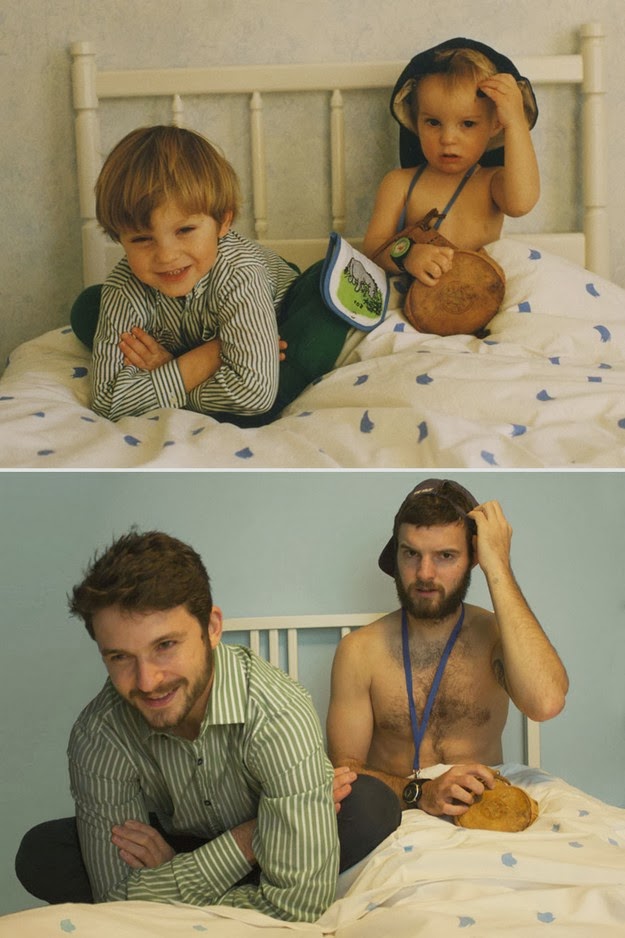 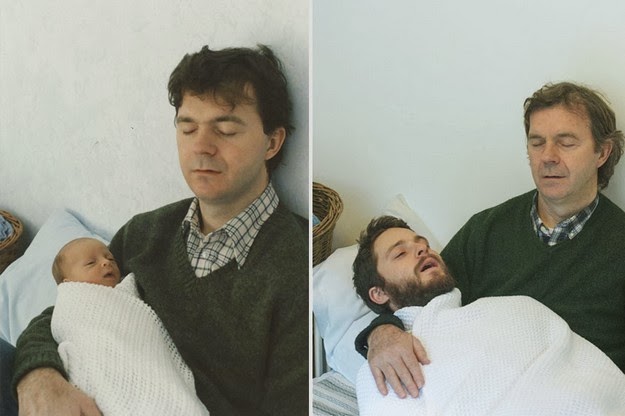 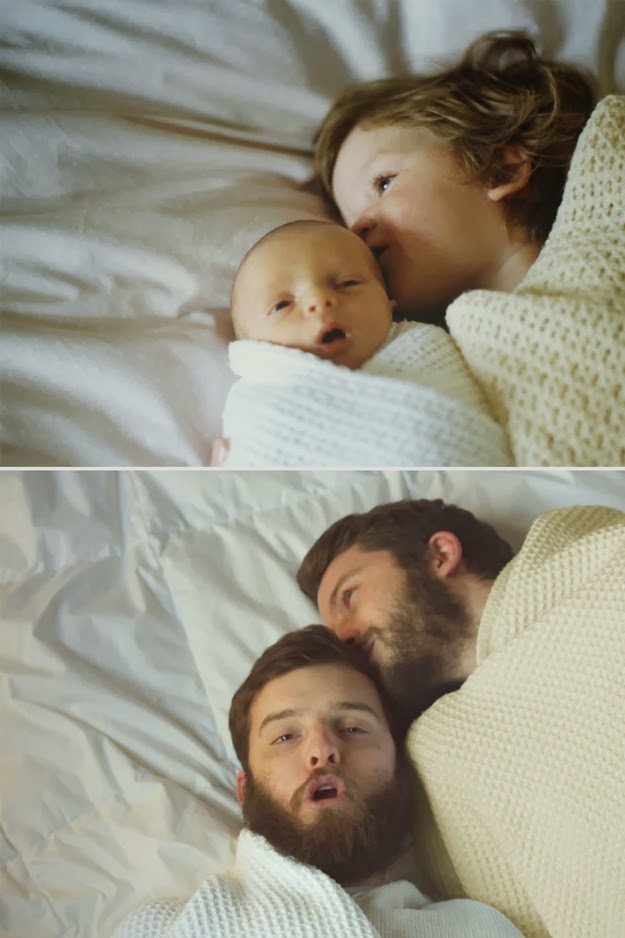 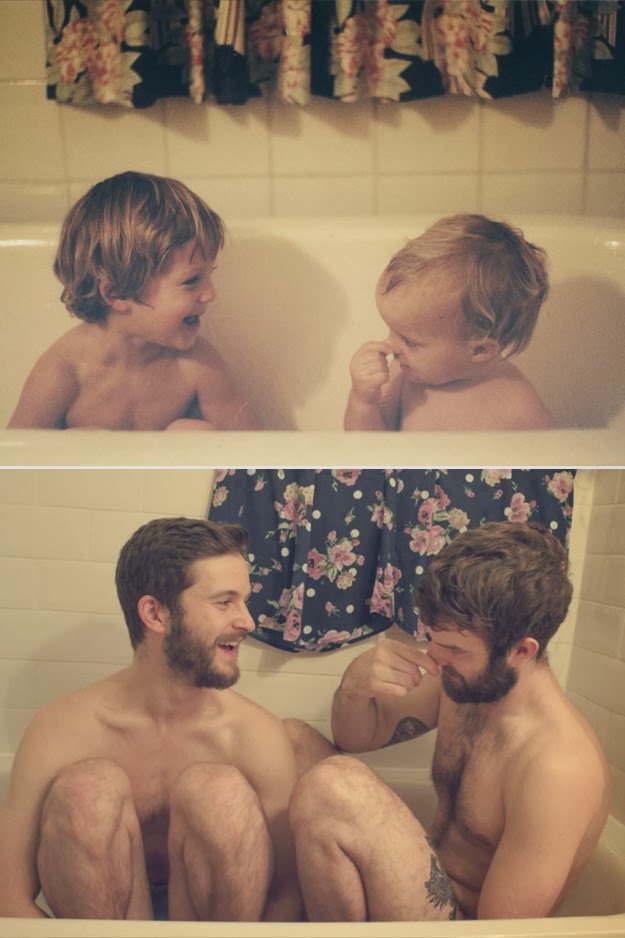 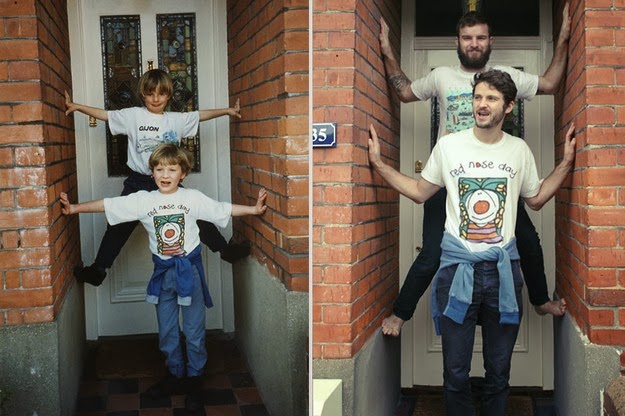 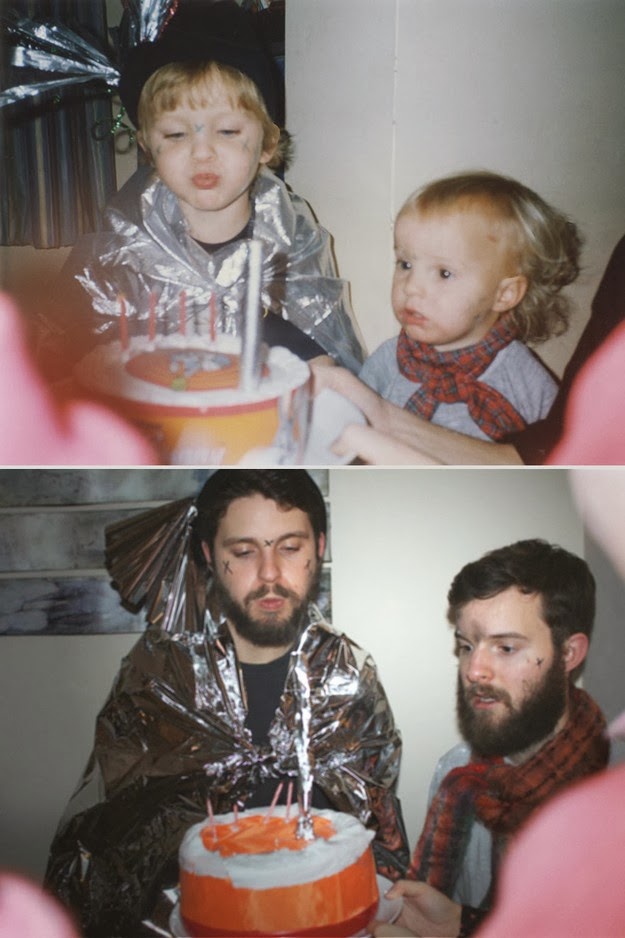 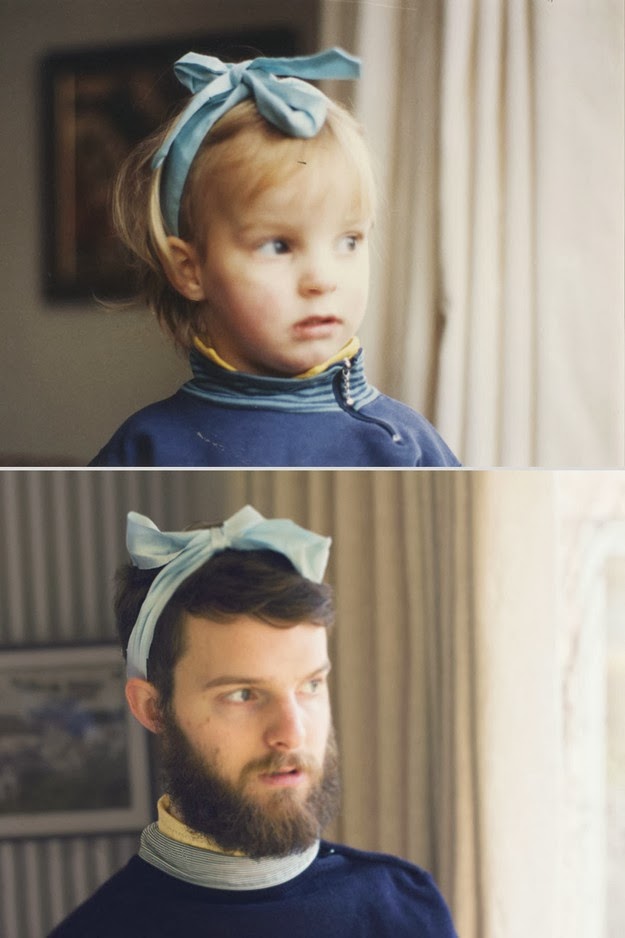