Paris mayoral candidate Nathalie Koziuscot-Morizet has just released a transformative design plan to revive old and abandoned Métro stations. Koziuscot-Morizet, who would be the first female to ever hold the post of mayor in the capital, intended to repurpose the underground locations of the Parisian stations into elegant venues for citizens and tourists.

A young Parisian architect Manal Rachdi was hired for this revolutionary project and few design sketches has been released including restaurant, art gallery, swimming pool, nightclub and auditorium to awake and repurpose the space of abandoned Métro stations. 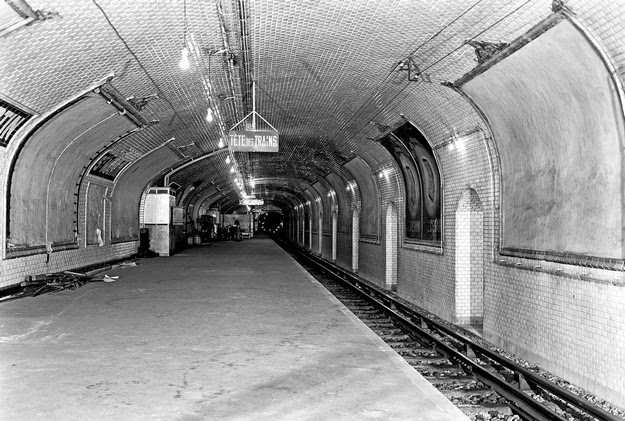 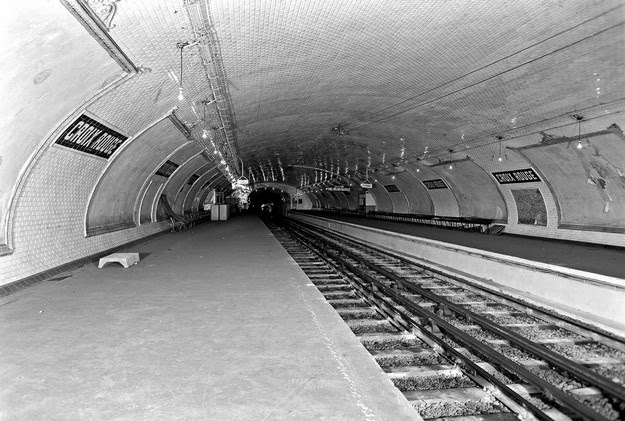 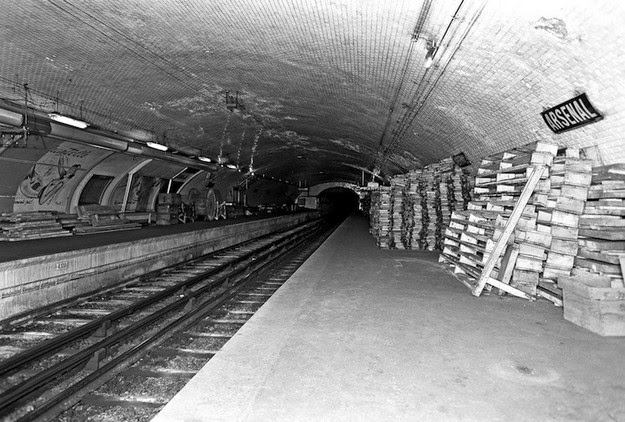 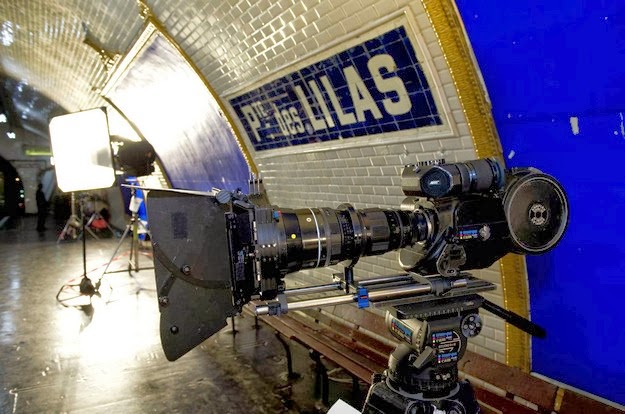