Below we have put together a collection of some shocking photographs of drug users arrested repeatedly over the years. The sign of devastating physical transformation can be seen clearly from the faces of these drug addicts. 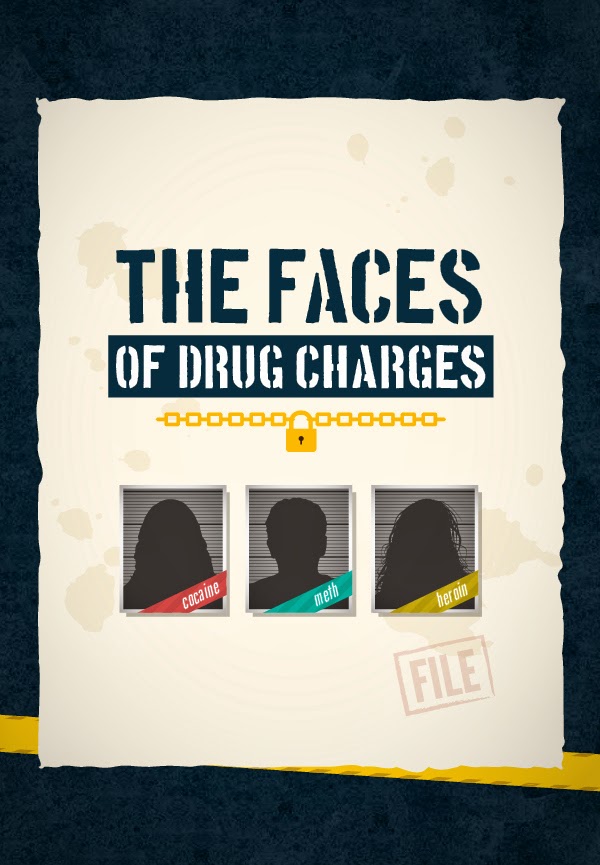 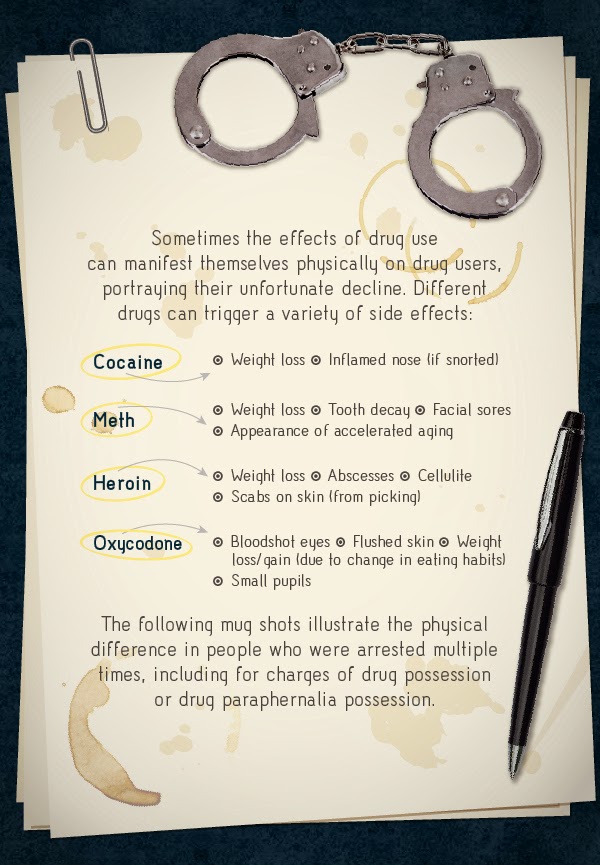 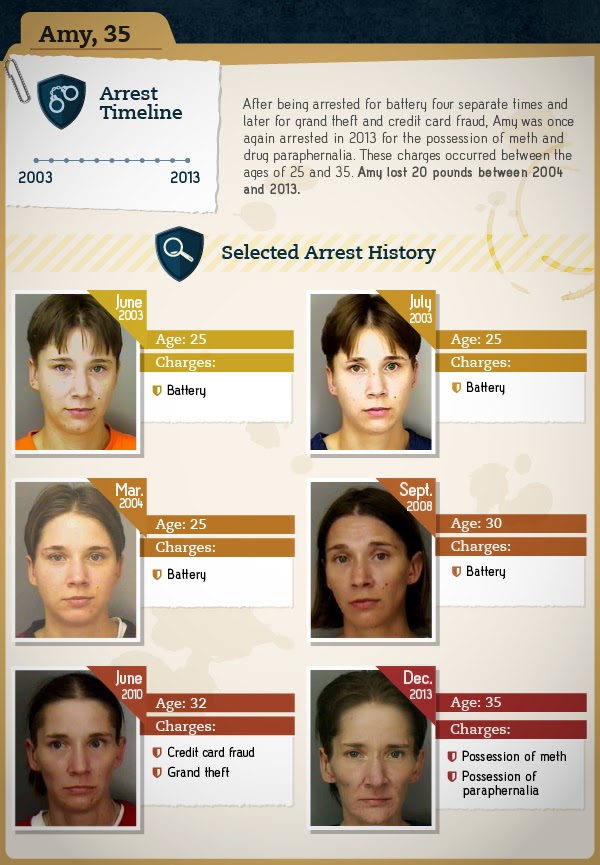 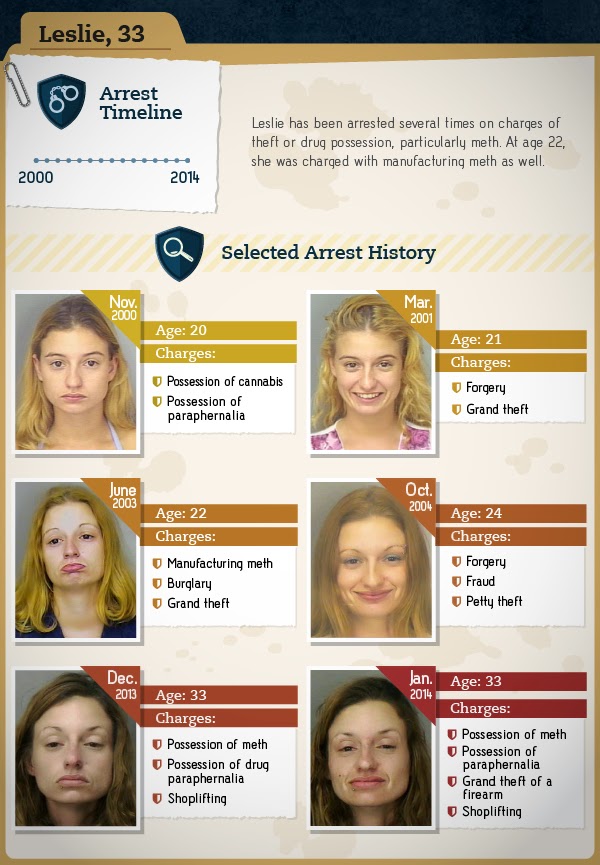 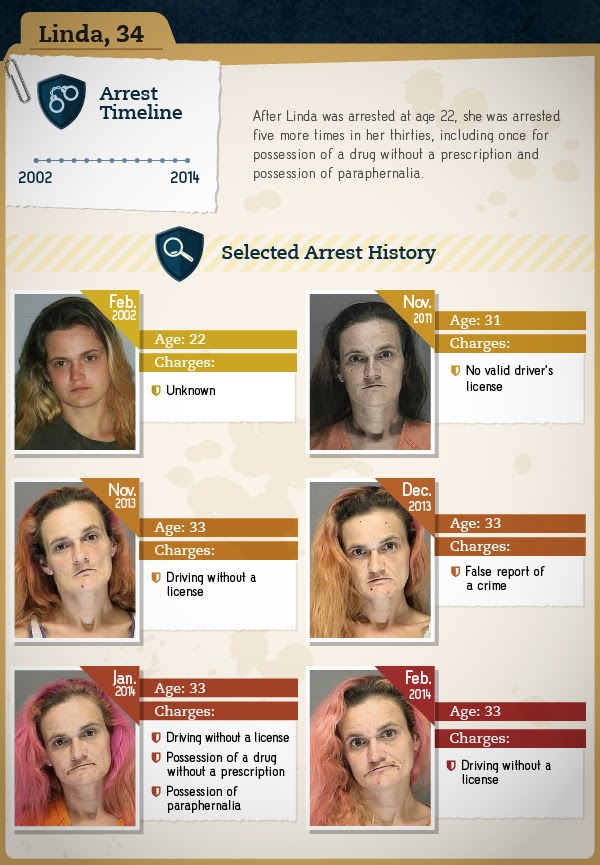 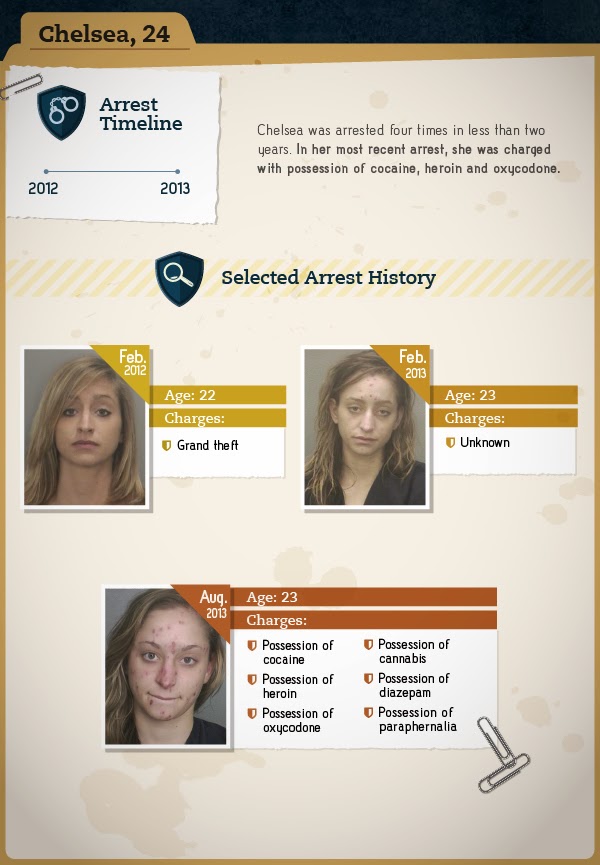 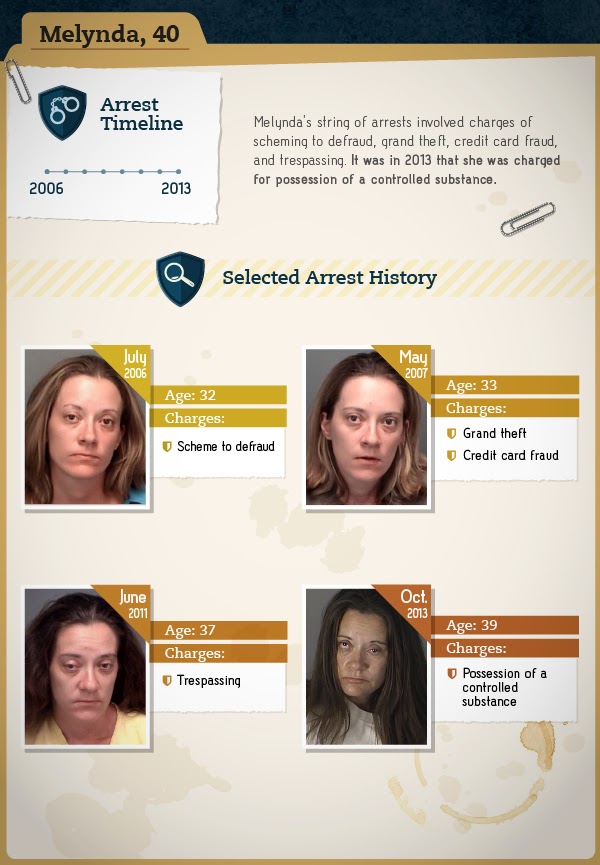 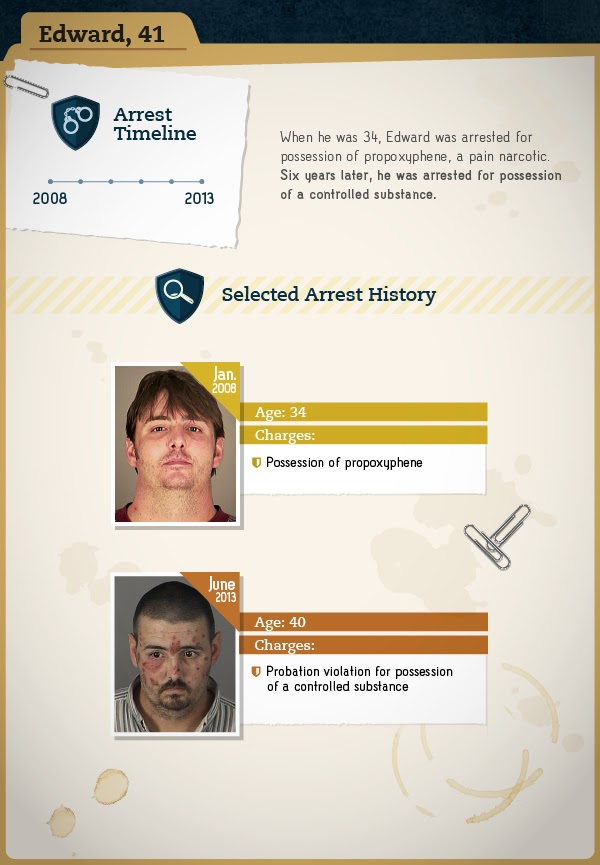 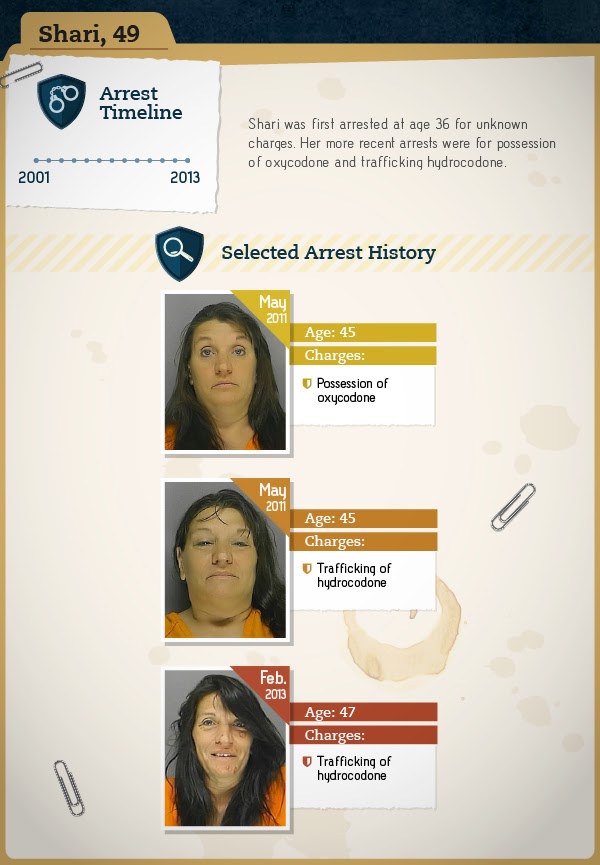 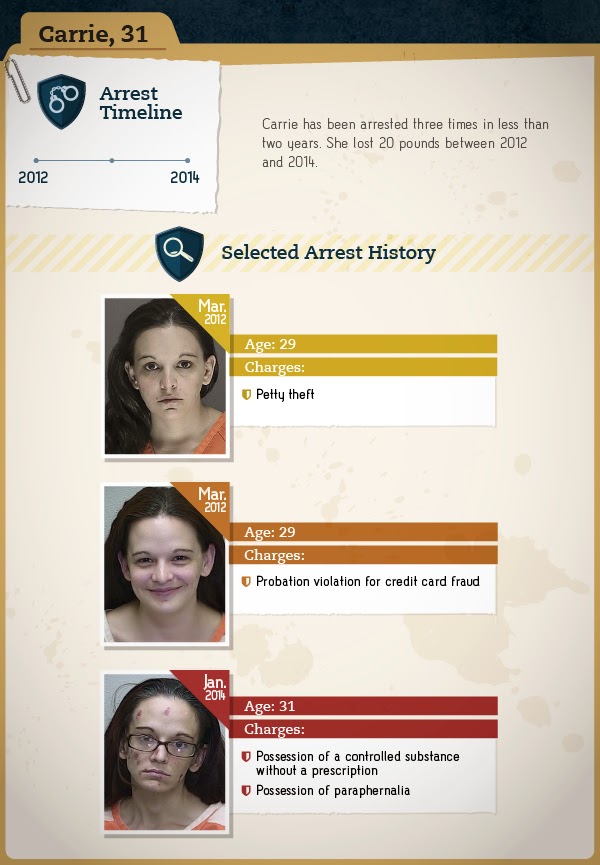 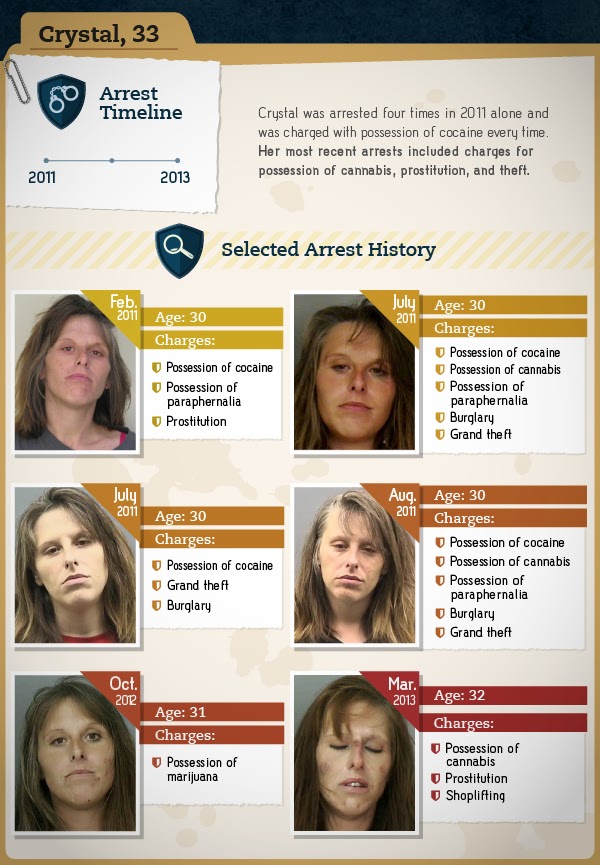 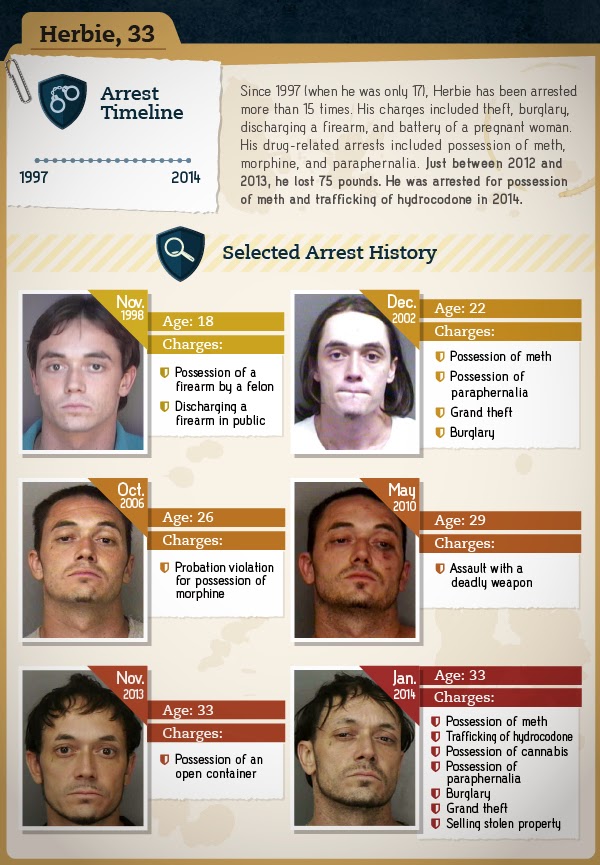 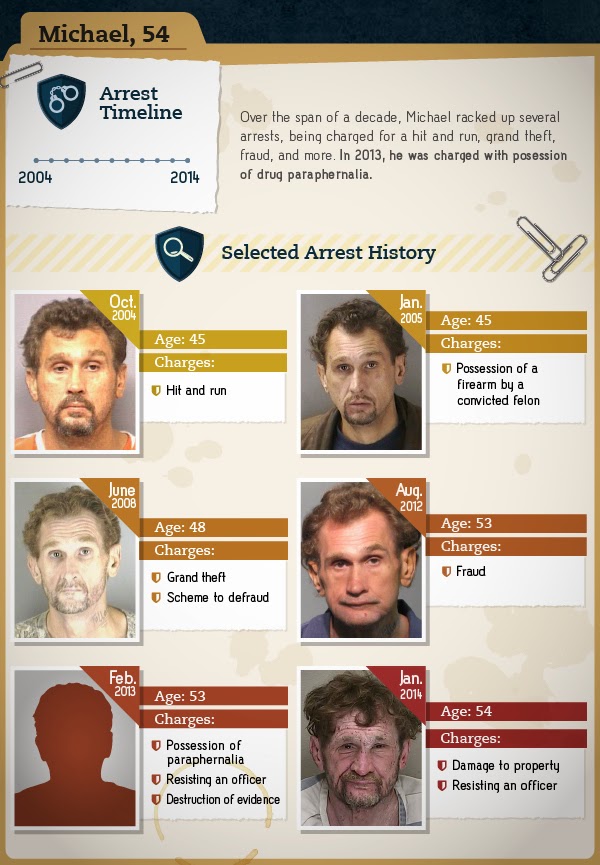 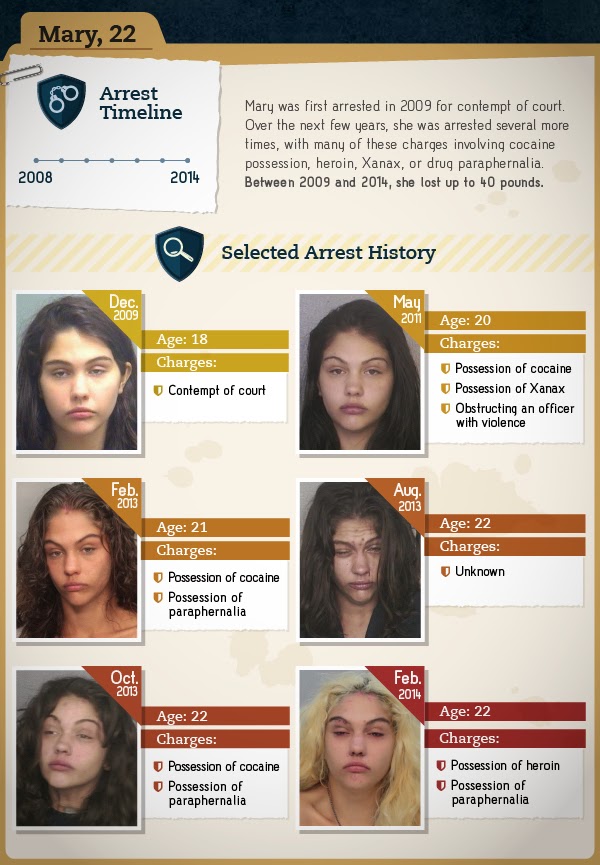 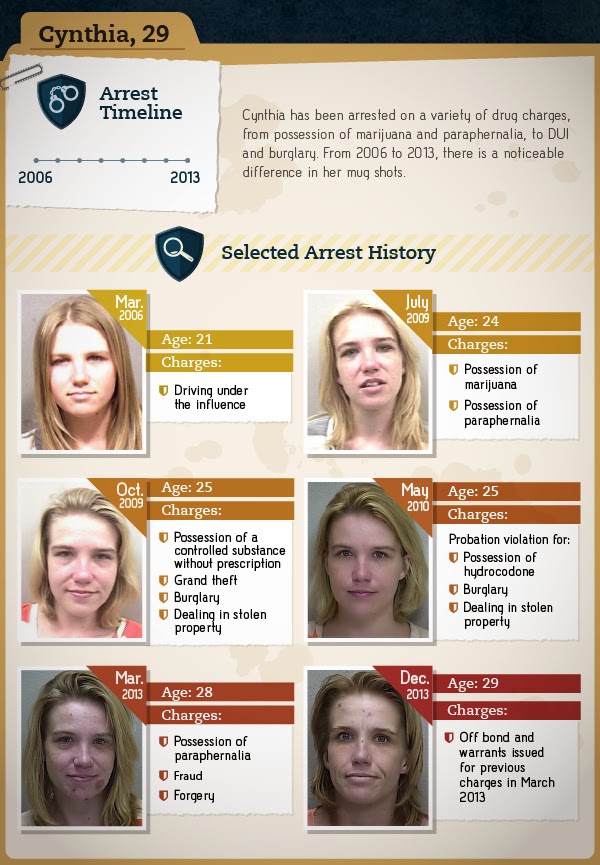 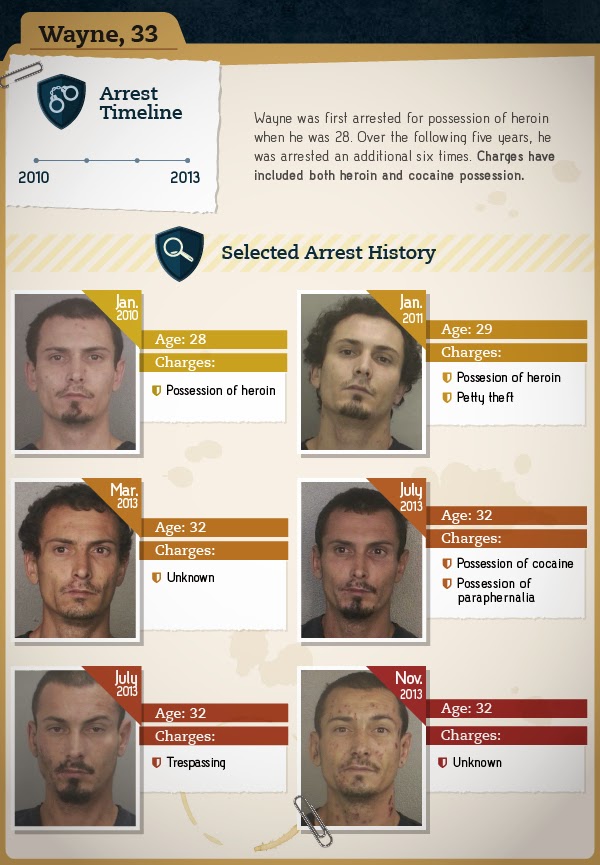 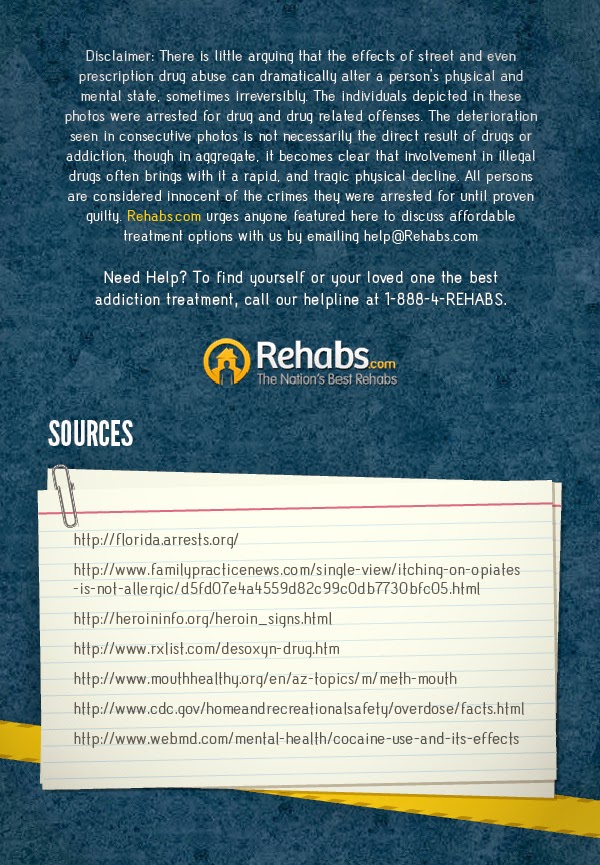