Few days ago we featured the amazing photographs of snails captured by Vyacheslav Mischenko and today we have rounded up another similar yet incredible photograph of tiny creatures by Indonesia-based photographer Nordin Seruyan. The photographer in these close-up shots unveils the wonderful world of insects living in his own garden.

Most of you are familiar with insects like grasshoppers and snail but Seruyan has captured some other insects that have amazing features like two sets of eyes and fluffy yellow bodies that can only be found in that particular region. Seruyan put lot of time and effort to capture the magical world of tiny creature that can be rightly shown through his amazing macro photographs. Check out! 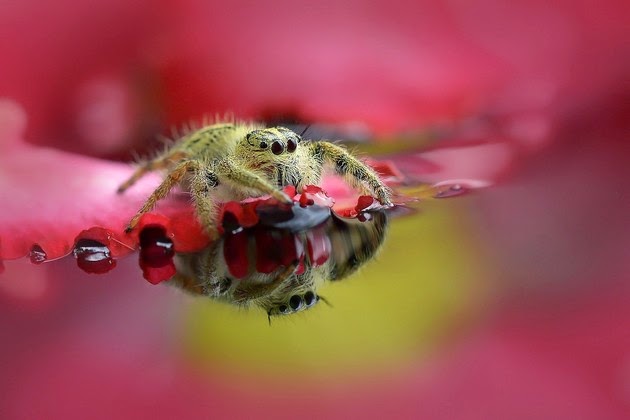 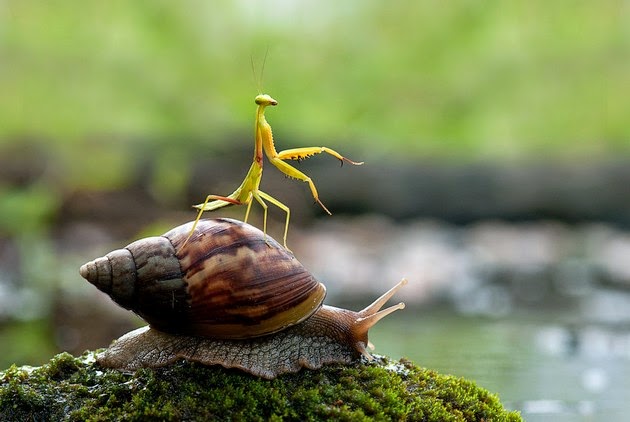 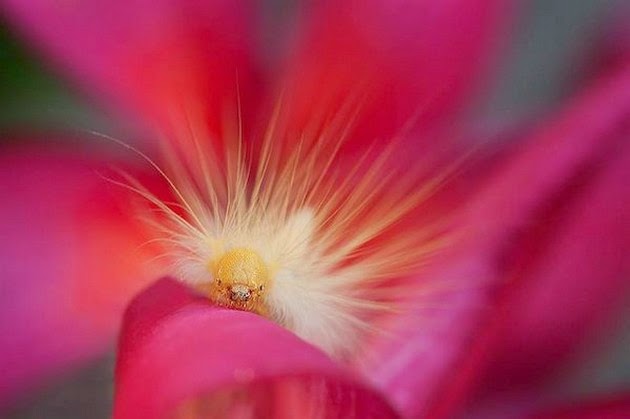 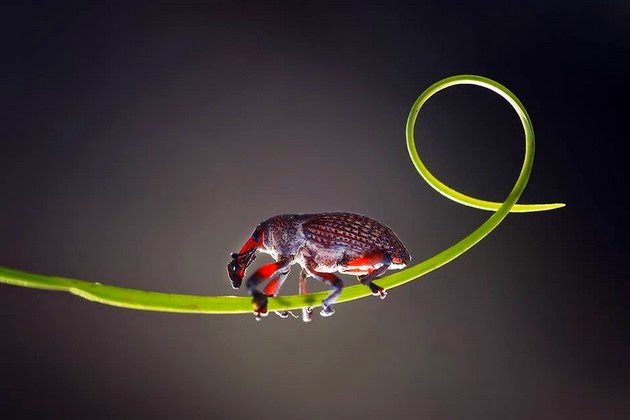 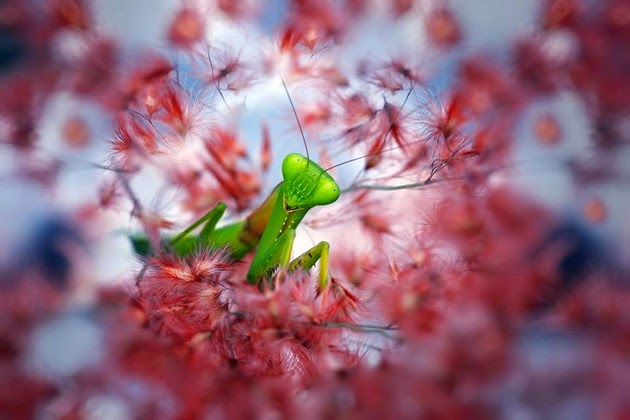 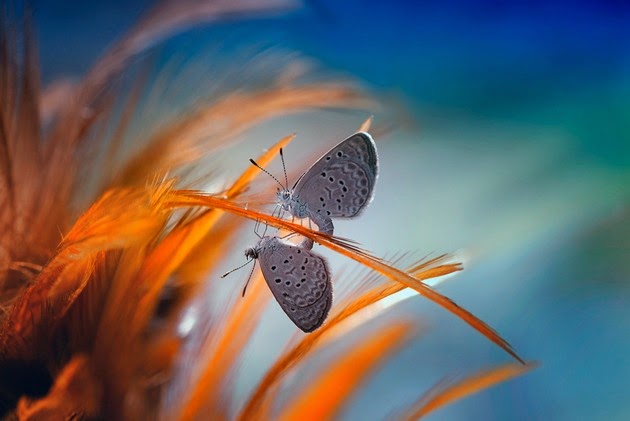 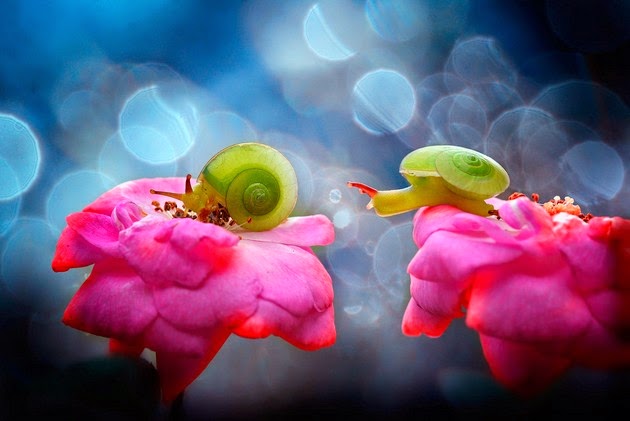 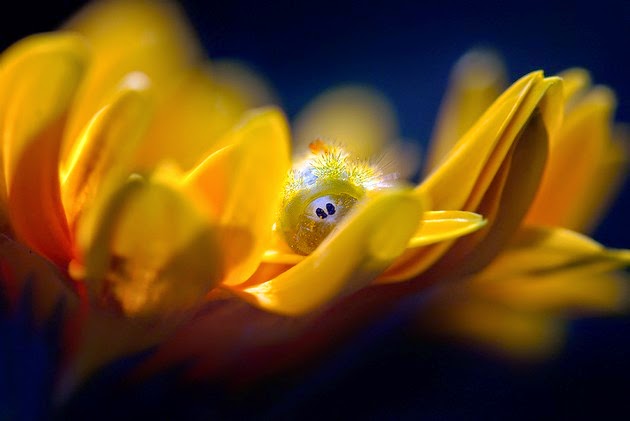 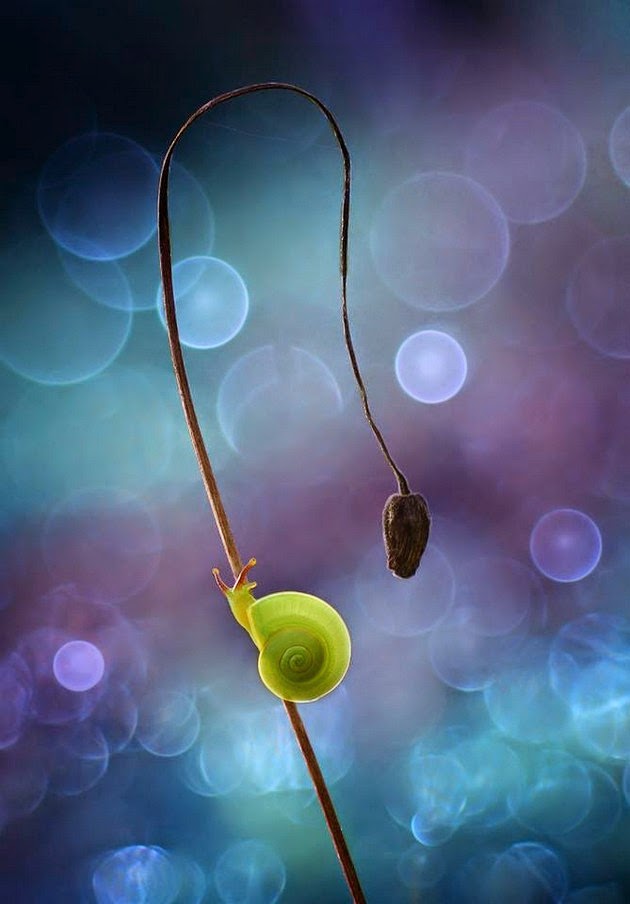 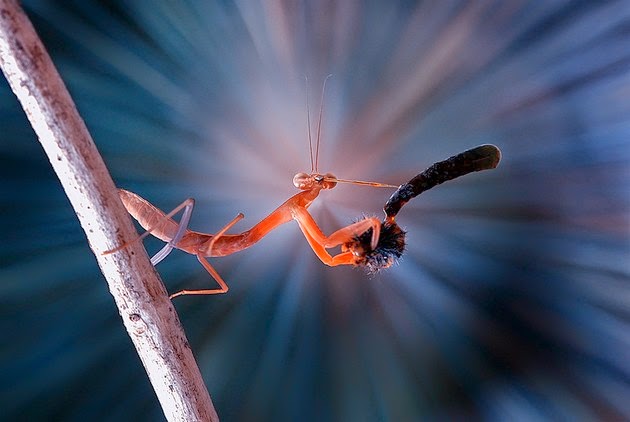 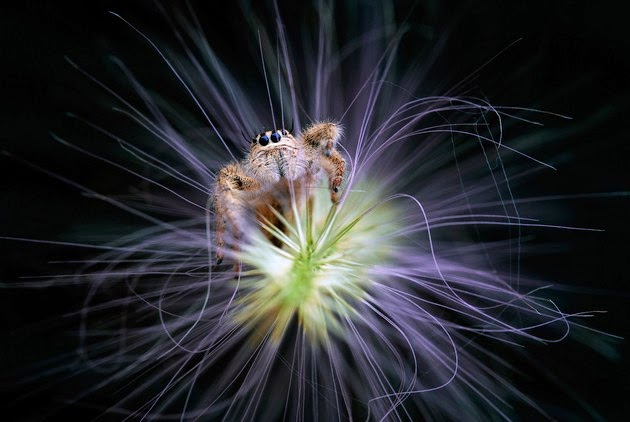 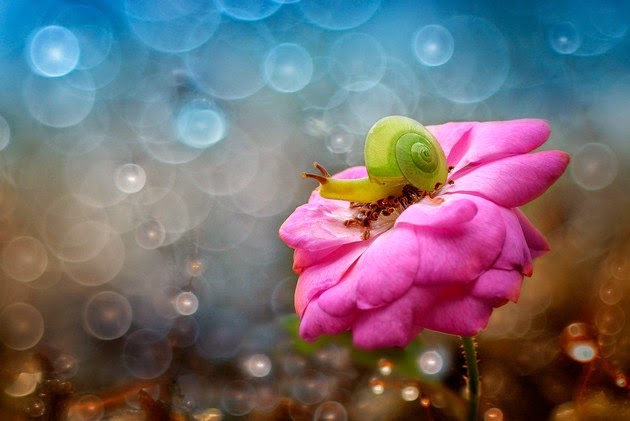