Recently launched on Kickstarter, LIX is the new competitor in the handheld 3D-printing field. This amazing 3D printing pen lets users to draw a solid 3D object in the air without the use of paper. Measuring 6.45 inches long, 0.55 inch in diameter and weights just 1.23 ounces, LIX can rightly be called the world’s smallest 3D printing pen.

It takes less than a minute to fully heat up and you are ready to draw anything-from simple prototypes to abstract sculptures and even T-shirt designs quickly and easily. You only need ABS or PLA plastic filament strips and a USB port to connect it. Although LIX pen is bit more expensive than other similar devices but its capability and versatility makes it stand apart from other. 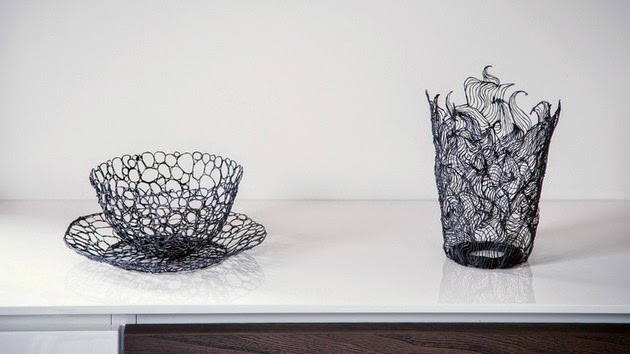 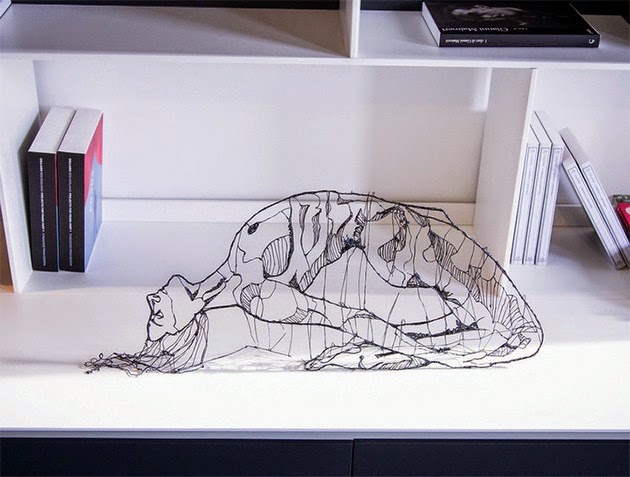 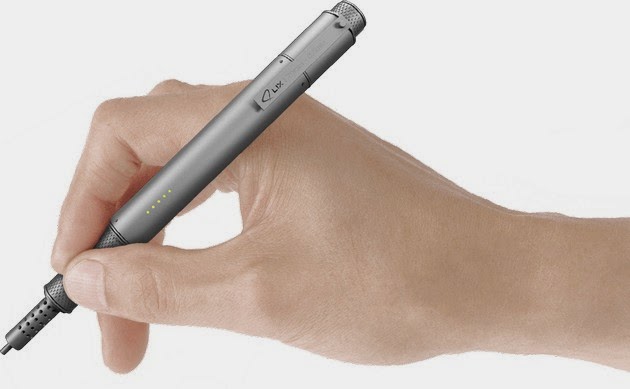 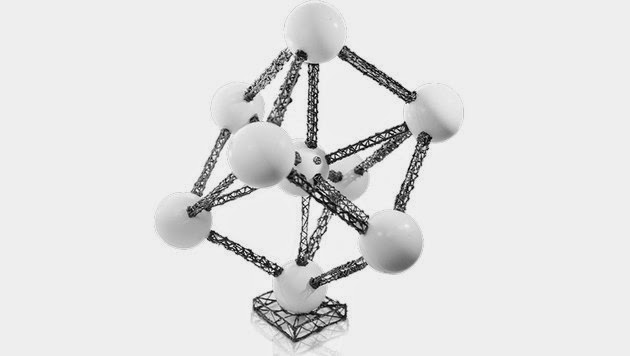