16-year-old Ohio State University student Annalisa Hartlaub created a fascinating series of photographs for her photography class titled “Counter // Culture.” The young student imagine herself in the styles of decades past to show how she would look like if she lived in some other decade of the past century.

Hartlaub in her photo series depicts herself as model reflecting culture, style and fashion of every decade from the 1920s till 2010s.


"I’ve always been fascinated, and a bit infatuated, with counterculture and how it shapes society and mainstream culture as well,” said Hartlaub to HuffPost. “So I decided to mix that interest with my love of fashion, makeup, and photography to create something.”

Hartlaub’s project represents two types of cultures of that era, the mainstream on the left while alternative counterculture is portrayed on the right. Besides everything else, Hartlaub pay enough attention to make it sure that the images should reflect the photographic technology from their respective eras. 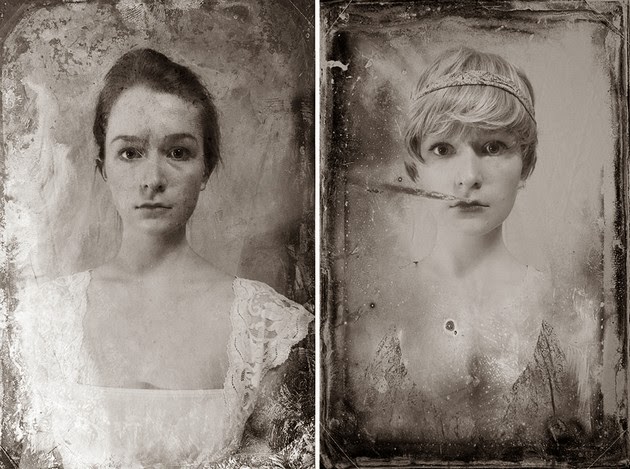 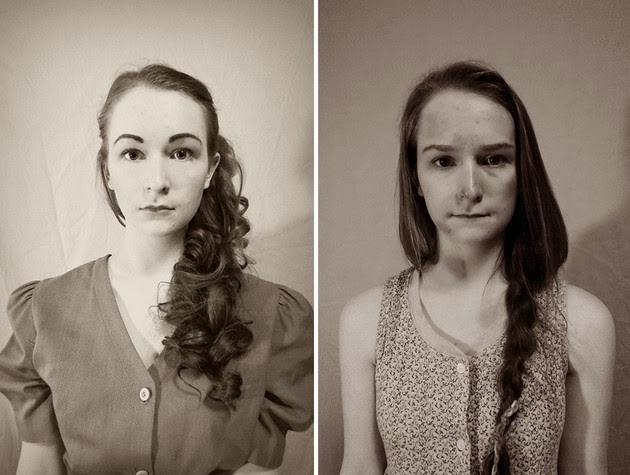 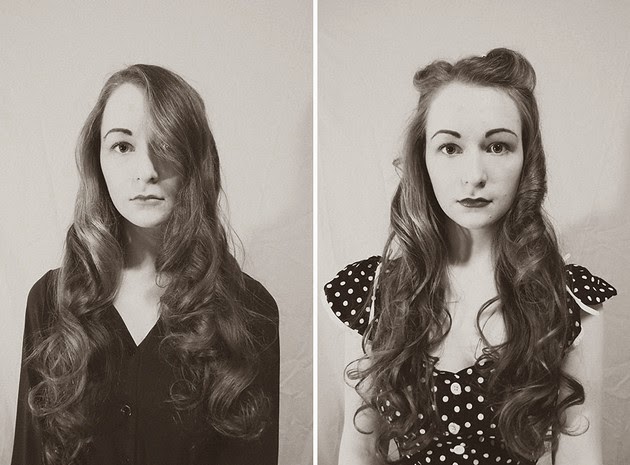 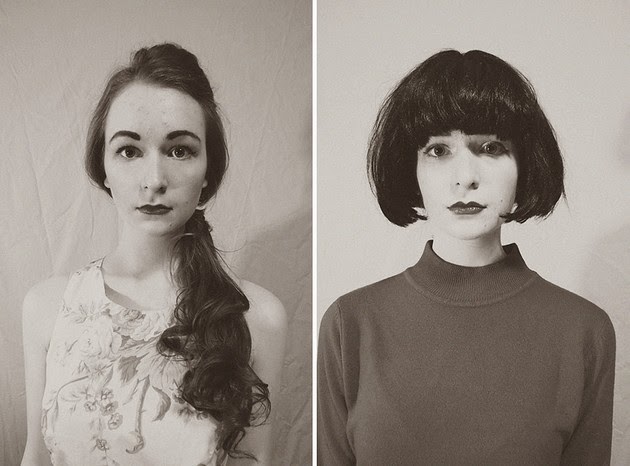 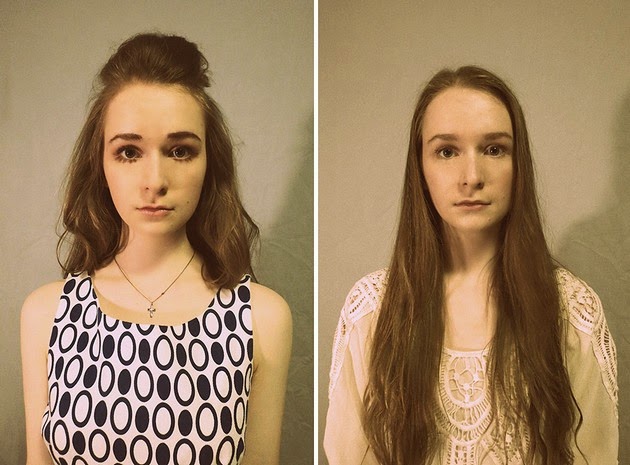 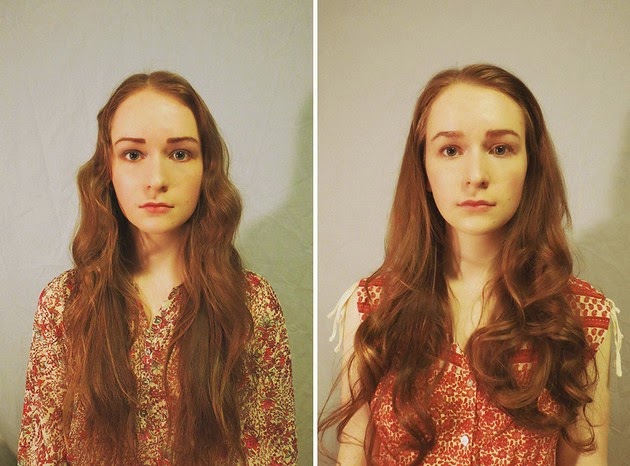 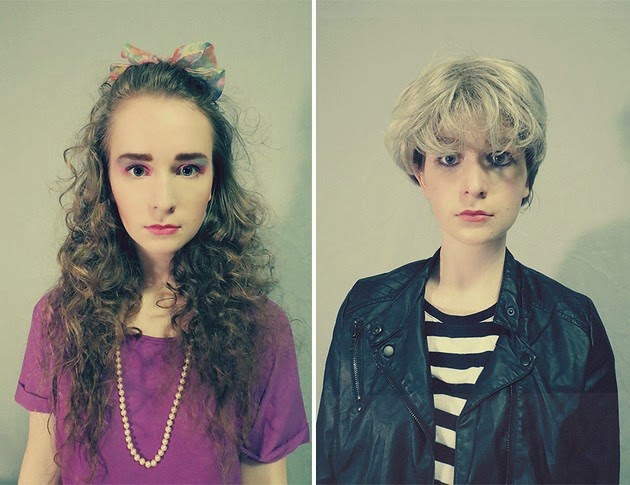 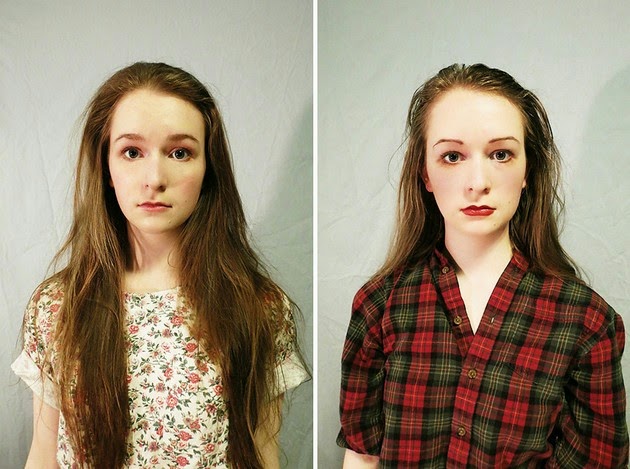 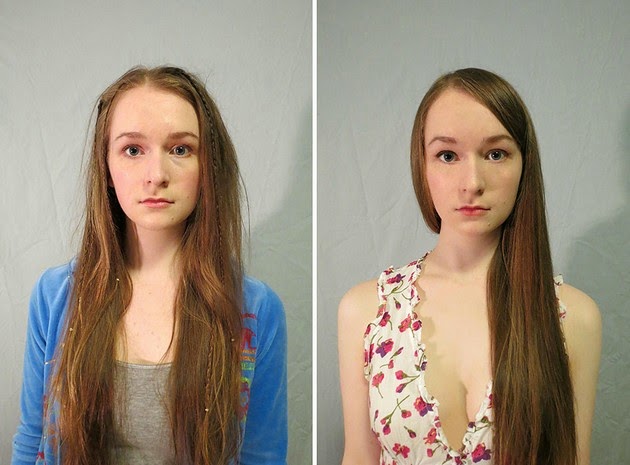 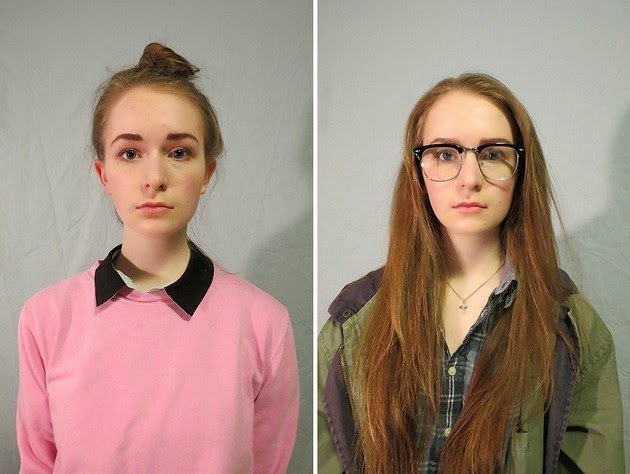