Intelligent Russian artist Svetlana Petrova has created an entertaining series of portraits by inserting her big ginger cat Zarathustra into classic works of art. Svetlana inherited the gigantic ginger cat from her late mother. After the death of her mother in 2008, Svetlana was in great depression and unable to do anything creative for two years.

By chance one of her friend suggested her to do something creative with Zarathustra because he's so funny. Svetlana decided to start an art project titled Fat Cat Art. She digitally places her cat into iconic portraits and timeless masterpieces and the final results are both awesome and hilarious at the same time. 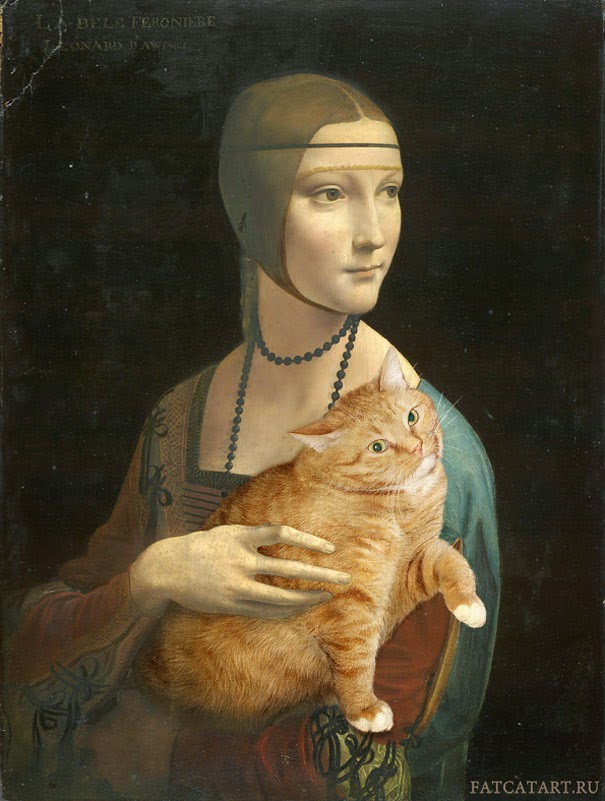 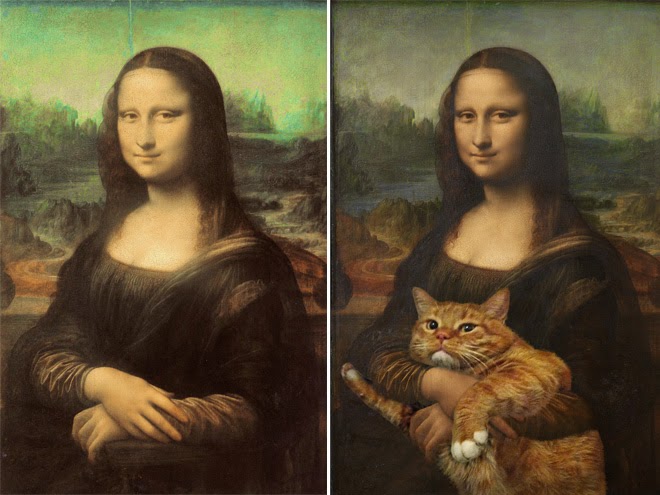 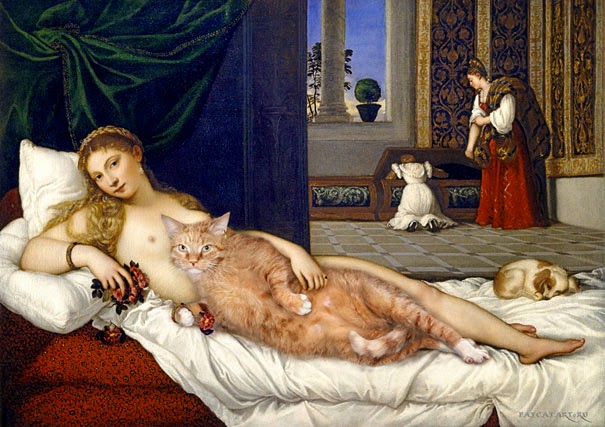 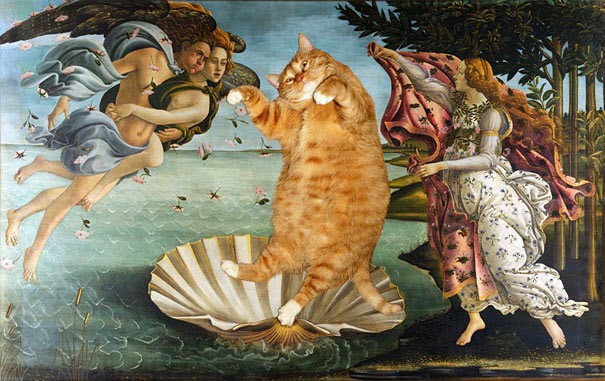 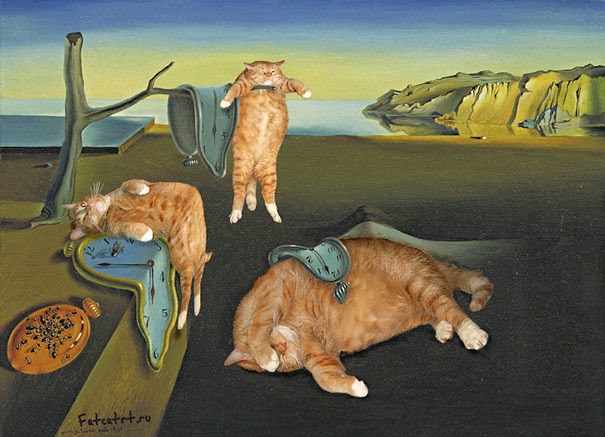 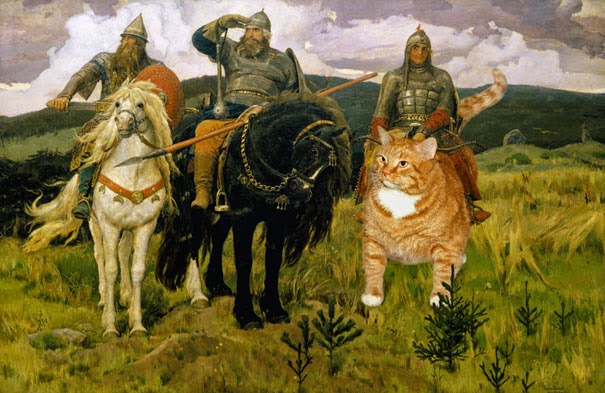 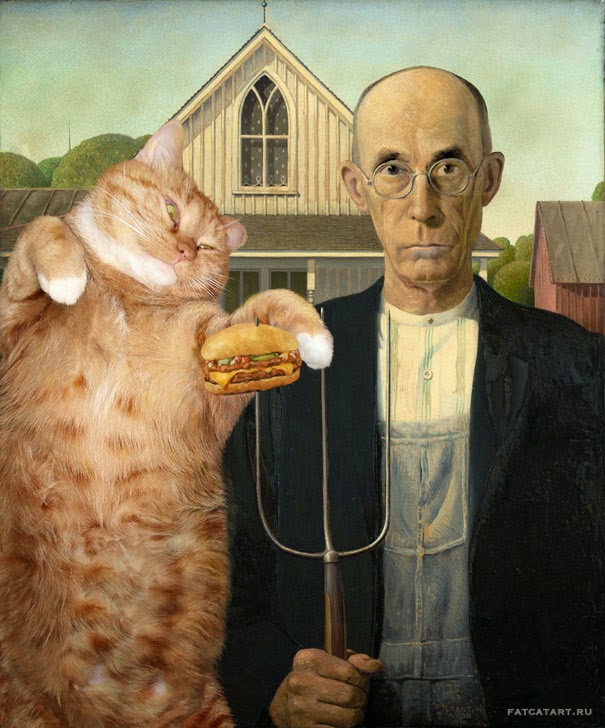 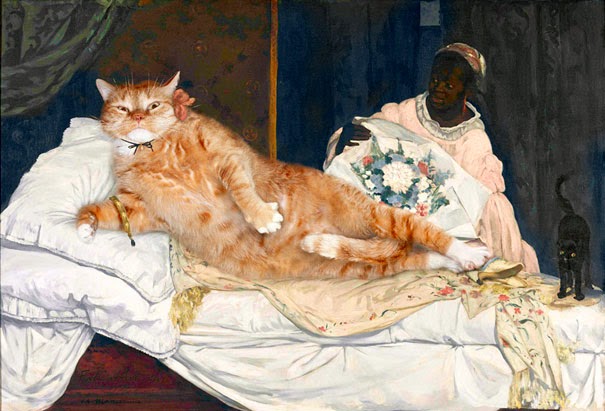 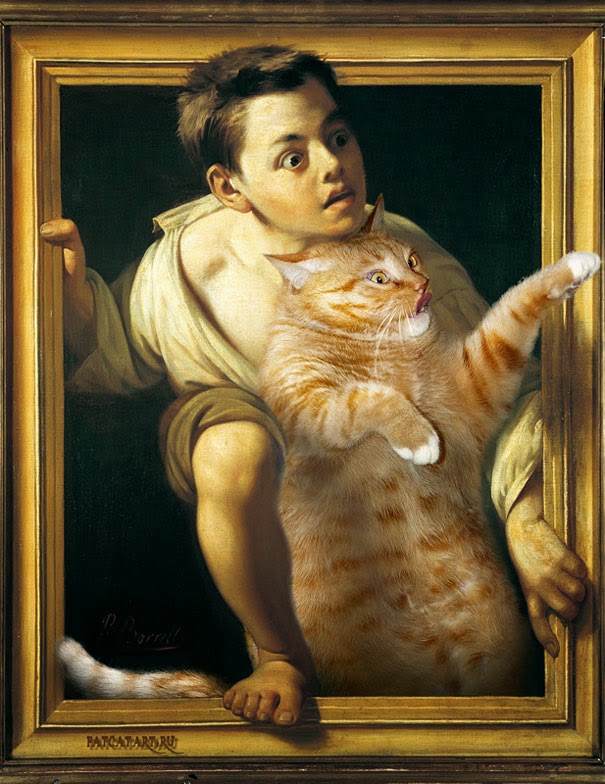 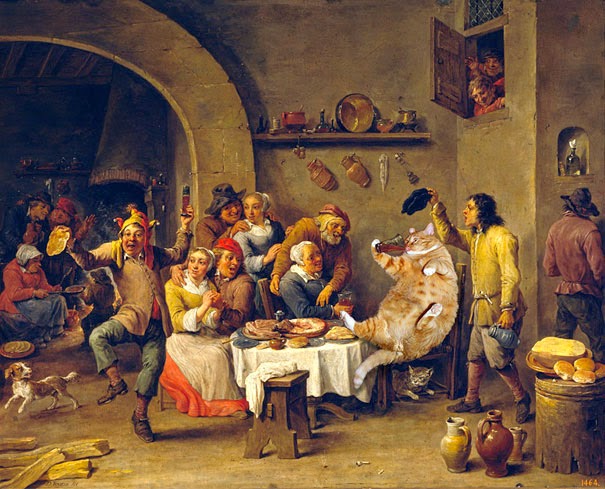 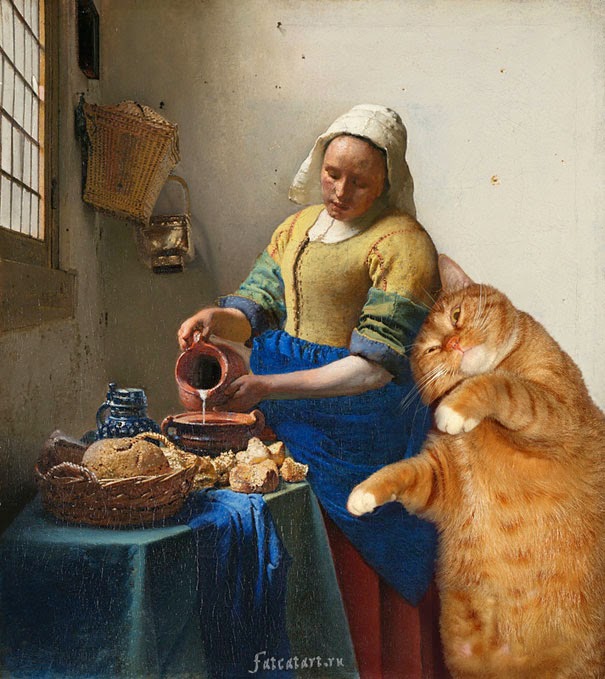