Steve Axford is a creative photographer who lives and works in the Northern Rivers region of New South Wales in Australia. Axford is retired and spends most of his spare time observing and documenting the rich wildlife around him. He recently has revealed the hidden beauty of some of the world’s most stunning and amazingly diverse mushrooms and fungi you have ever seen.

Most of the mushrooms captured in these photographs were found near his home and many of them are so rare that have never been photographed by anyone before. Below we are going to showcase you some of world’s strangest mushrooms and fungi photographed by Steve Axford. 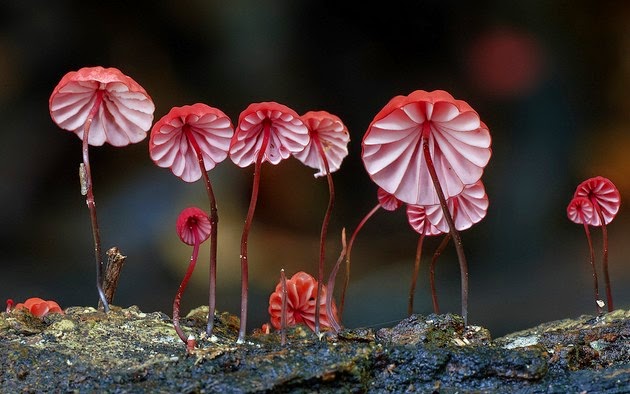 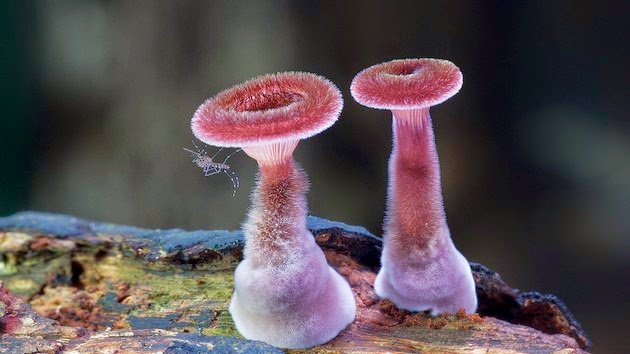 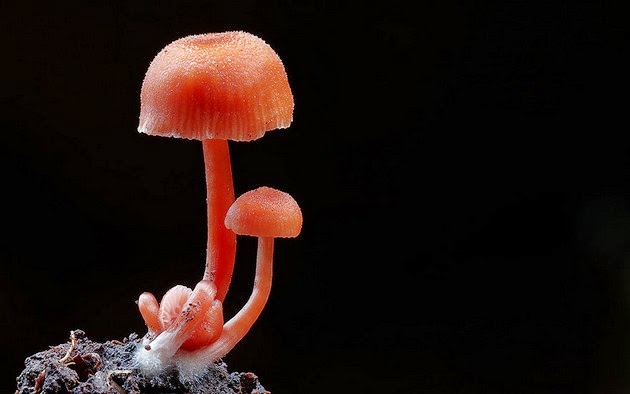 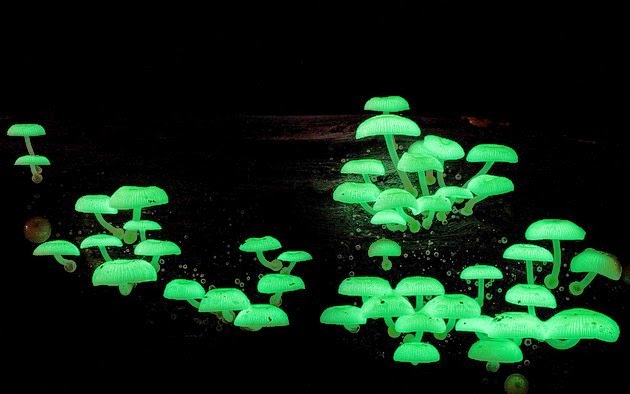 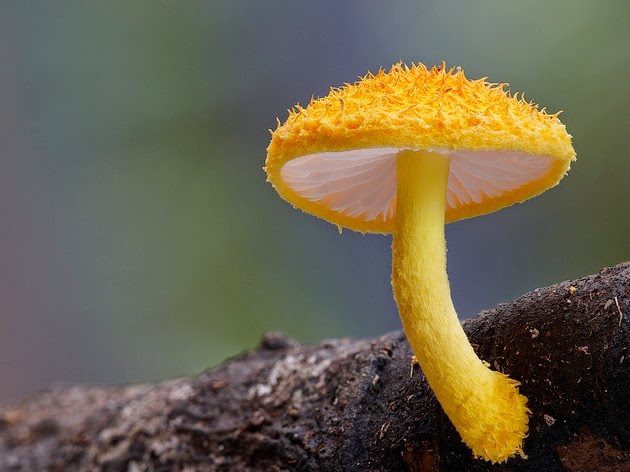 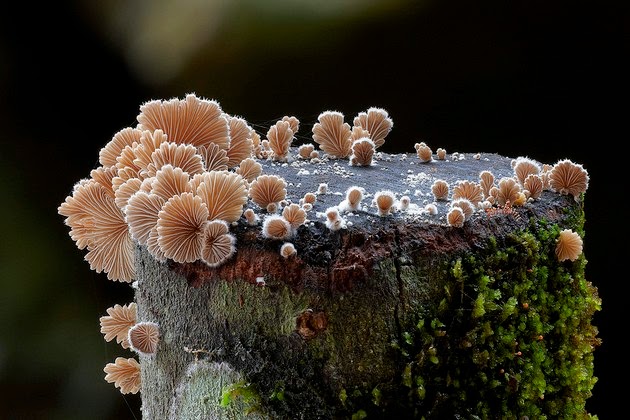 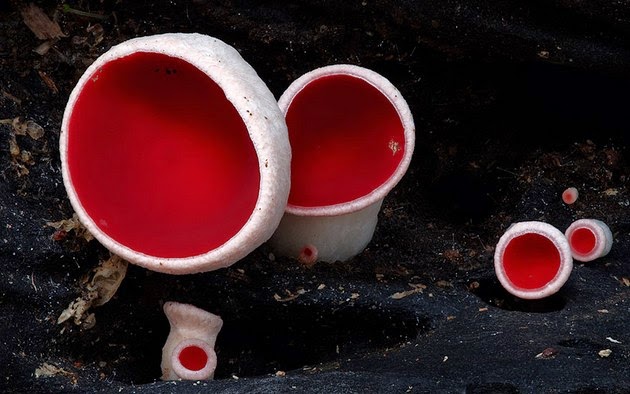 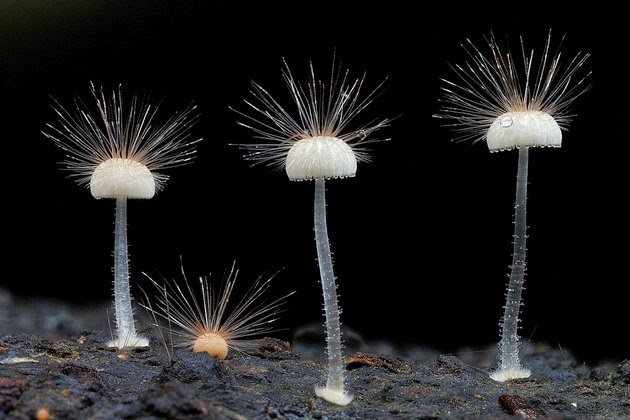 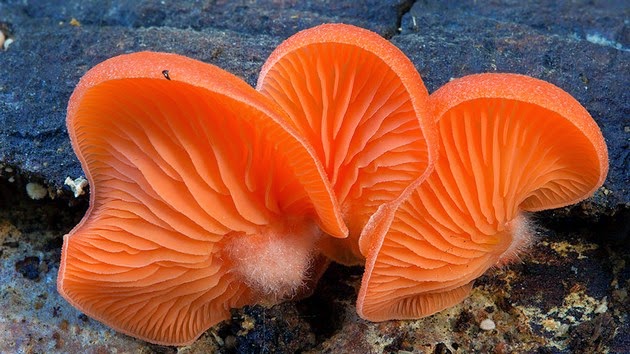 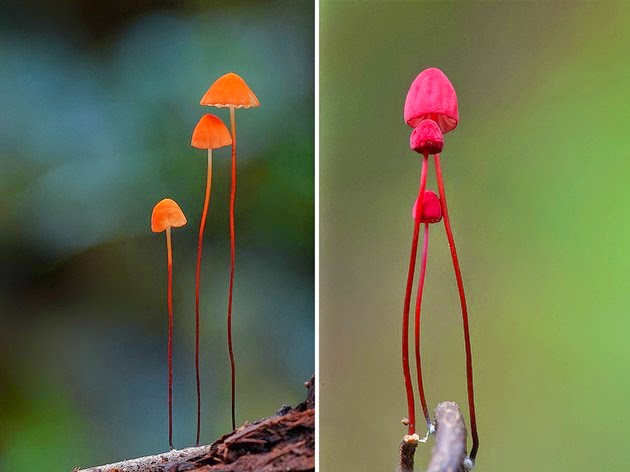 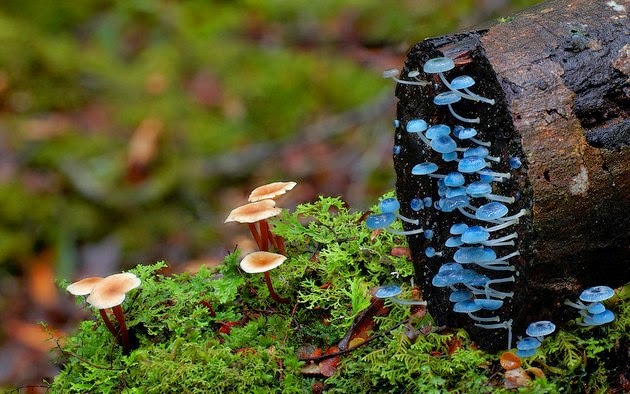 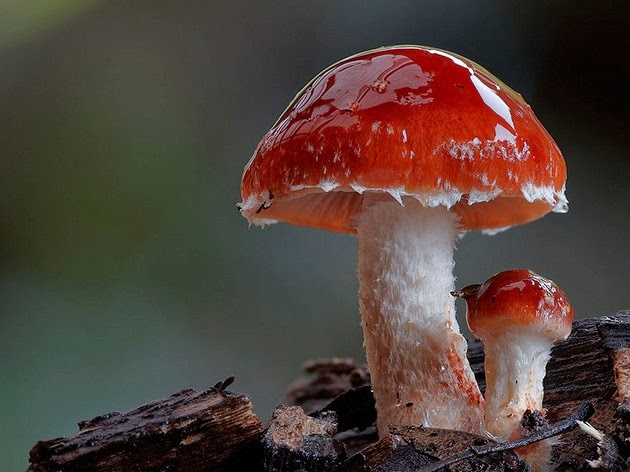 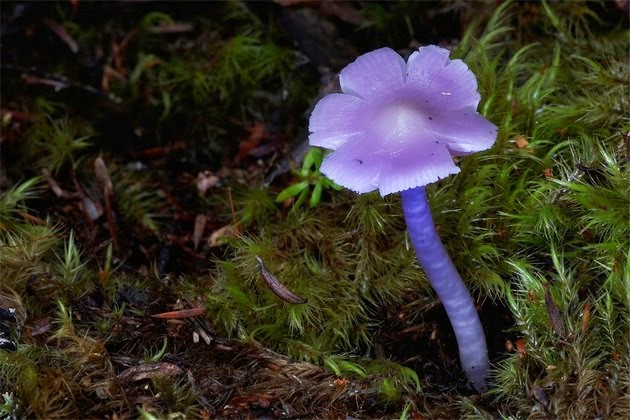 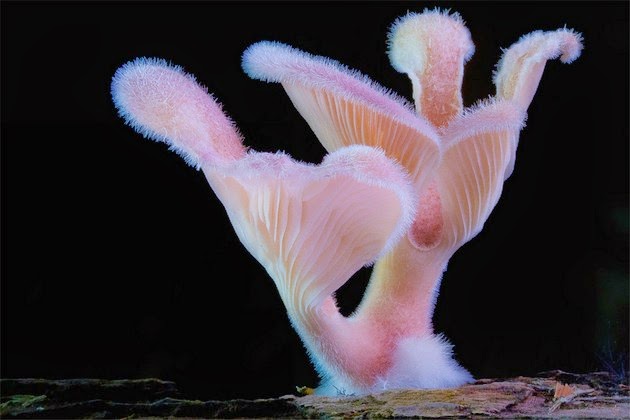 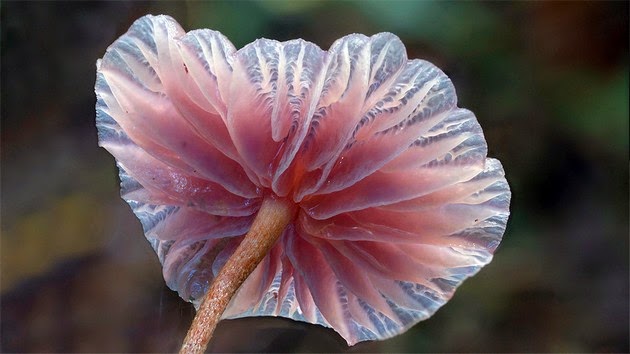 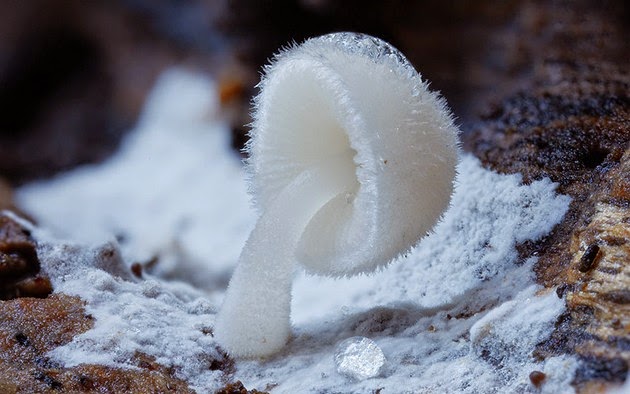