Multidisciplinary designer Richard Clarkson experiments with a lot of things in his studios in New York and New Zealand. Cloud is his another elegant addition in his creations. It is an interactive light which looks like a cumulus cloud. The light produces an incredible lightning and thunder show when it detects any sounds, movement or presence of user. It is equipped with lights, microphones, motion sensors, and a speaker system. You can also change the modes of light and sound such as nightlight and music respectively. 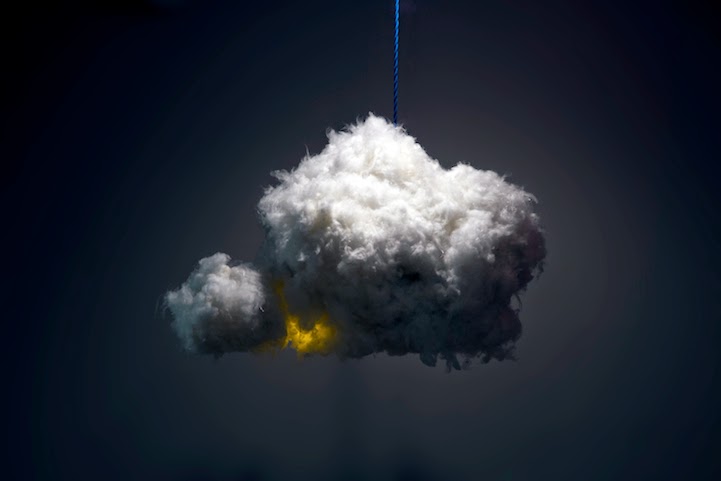 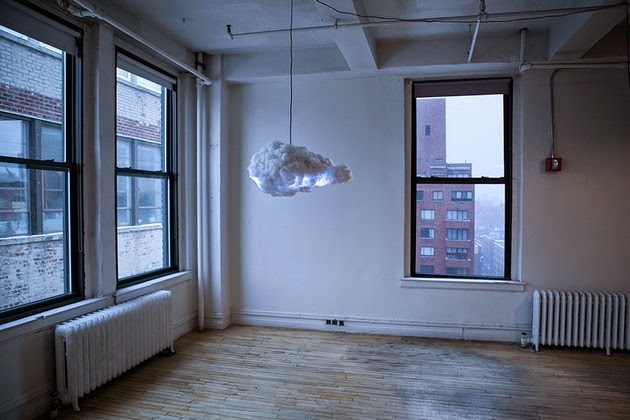 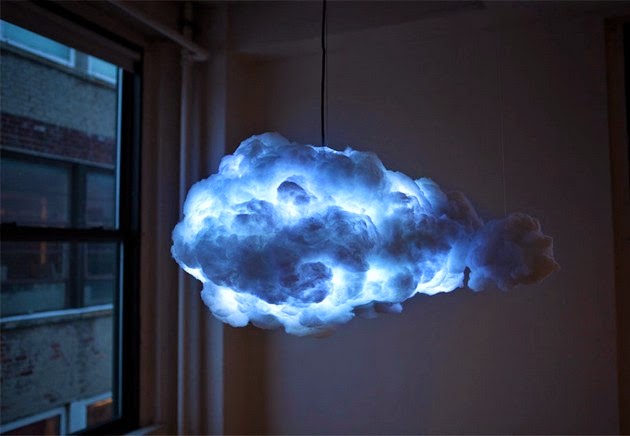