Henry Stern created an embarrassing pop culture photos calendar. Henry is a football player and he has created this unique calendar after his team stood last in the league. Many players play the game for just a fun but for Henry and his buddies it was a war and after losing the bet he captured hilarious photos of himself in different pop culture. The calendar featuring embarrassing photos of himself in famous pop culture moments. Let us have a look on the below mentioned images of Henry Stern pop culture calendar! 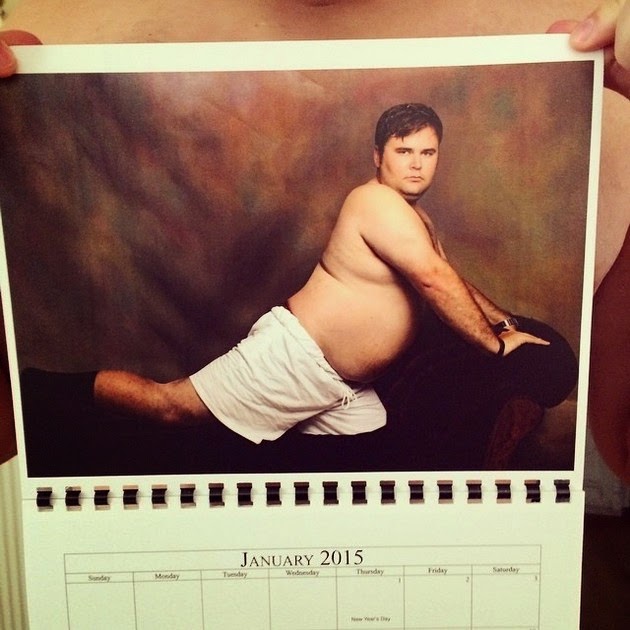 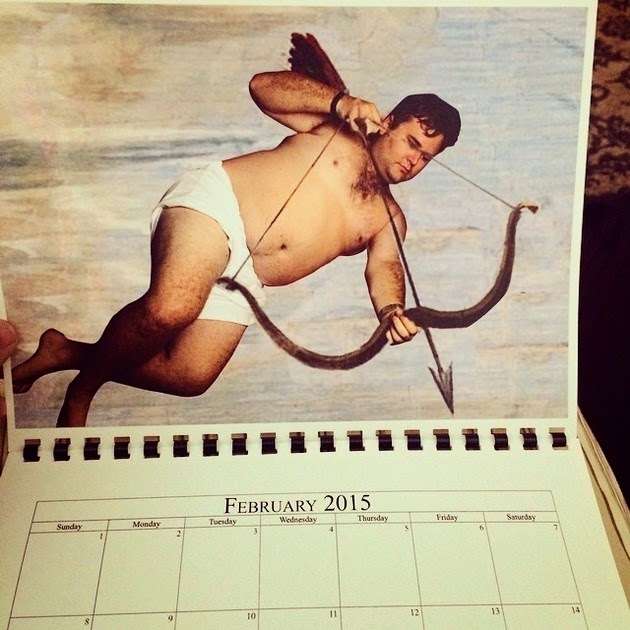 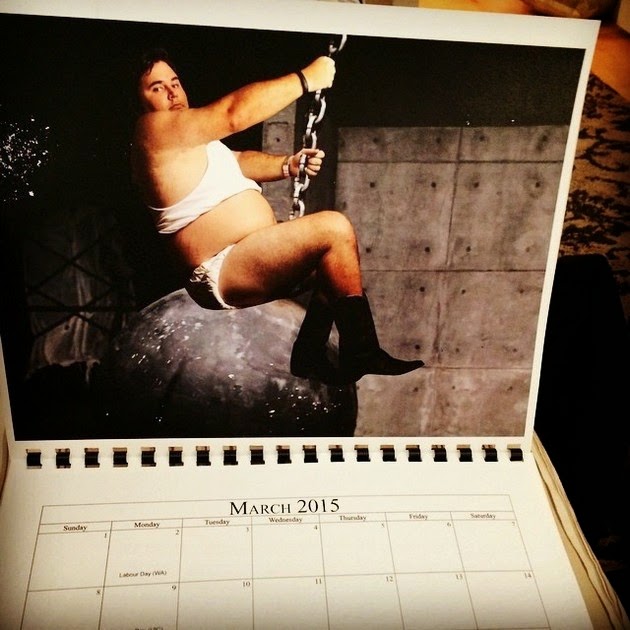 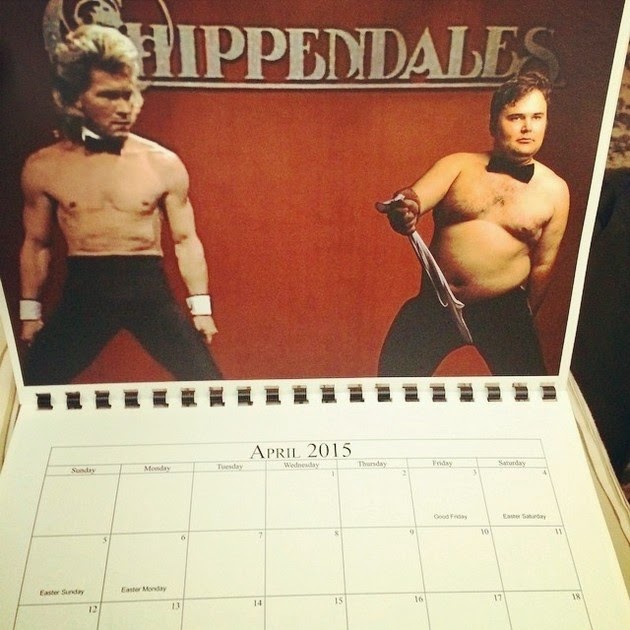 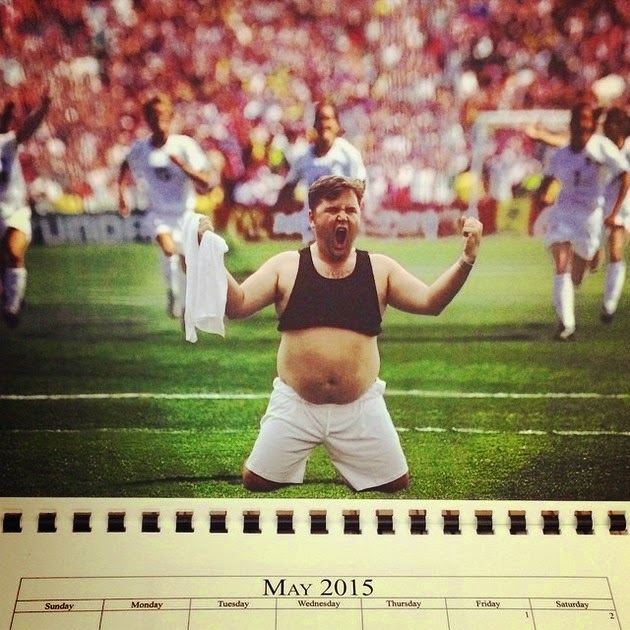 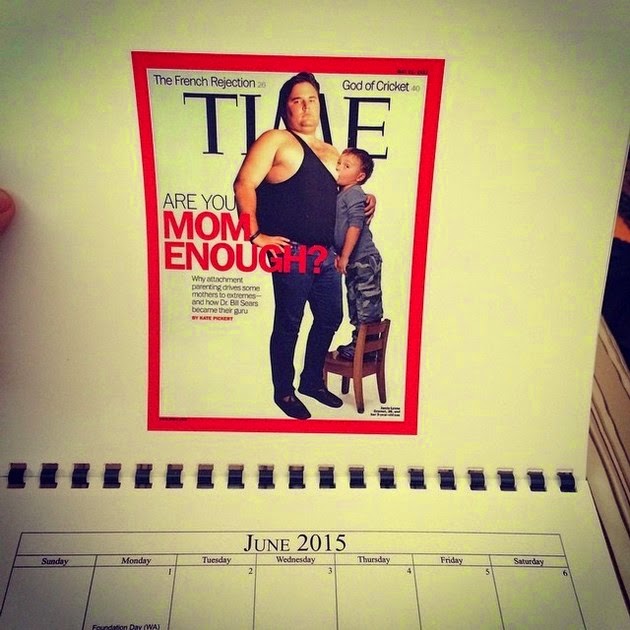 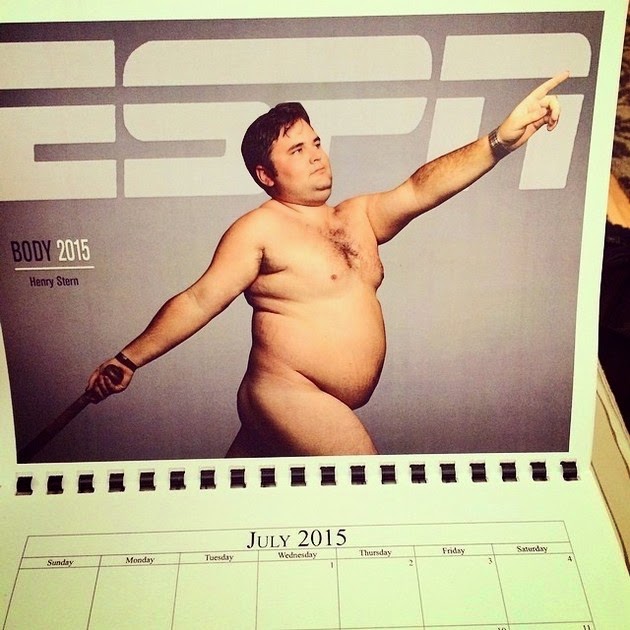 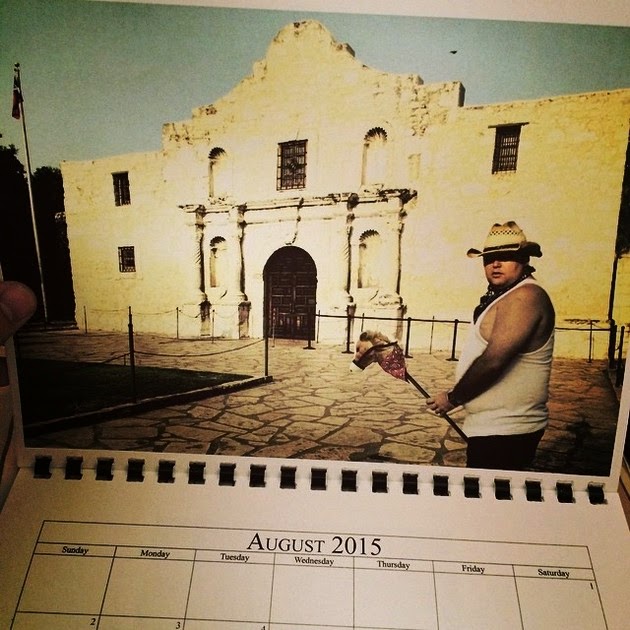 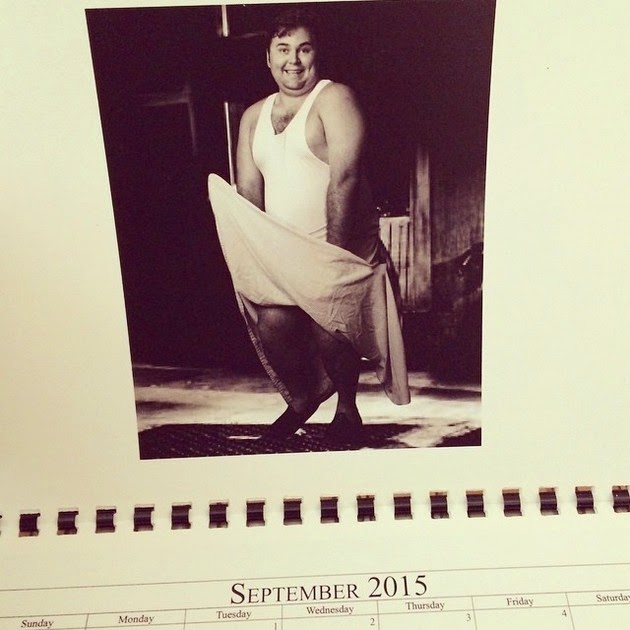 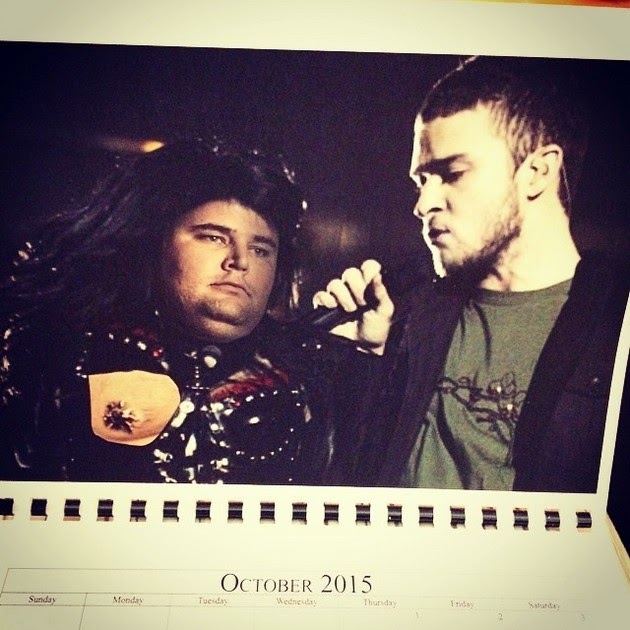 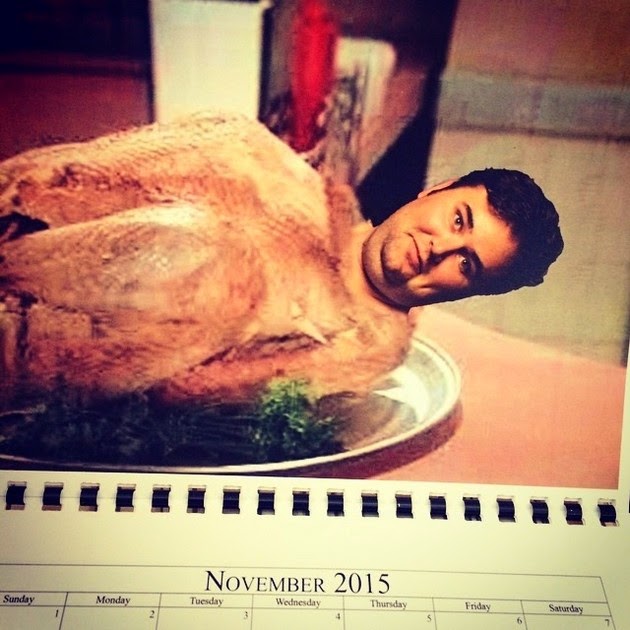 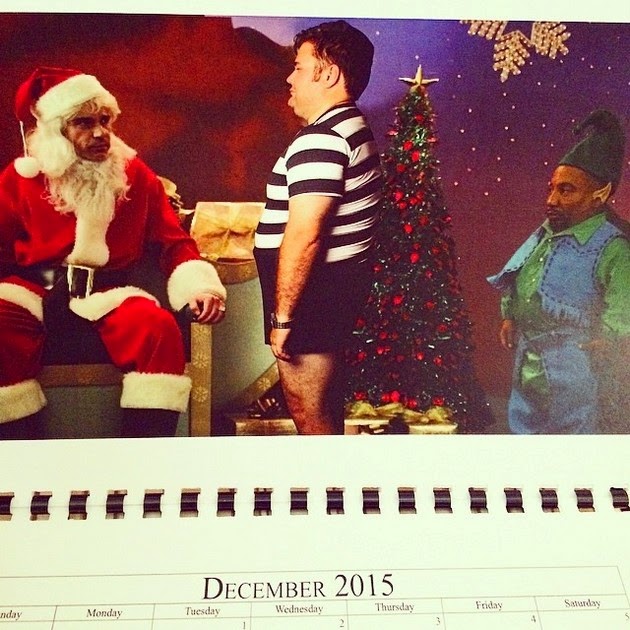