With over 7 billion people living in this world, chances are much that someone could be identical to you or in other words could have been your doppelganger as shown in these pictures below. These babies aren't the children of celebrities nor are they childhood photos of famous celebrities – they are just babies who happen to look incredibly similar to some of our favorite famous faces. Take a look! 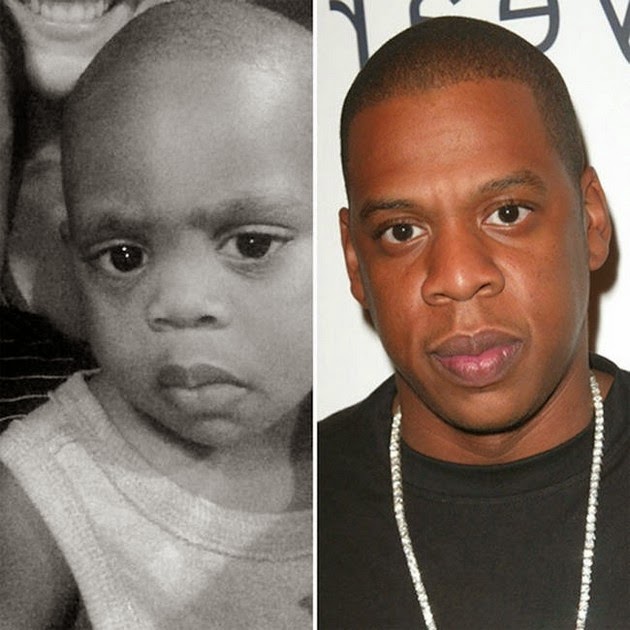 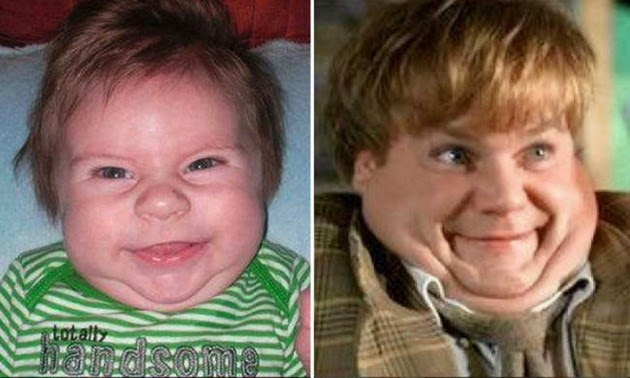 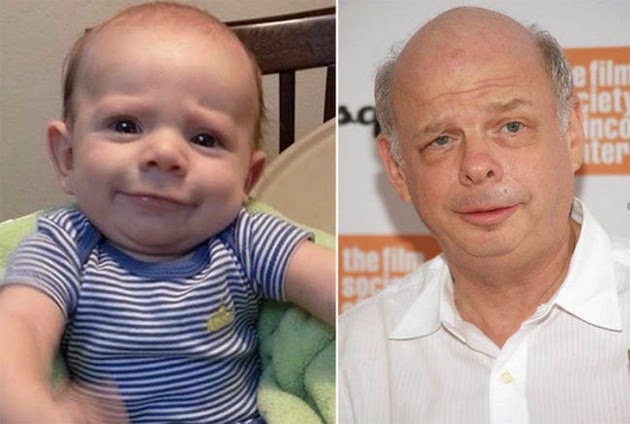 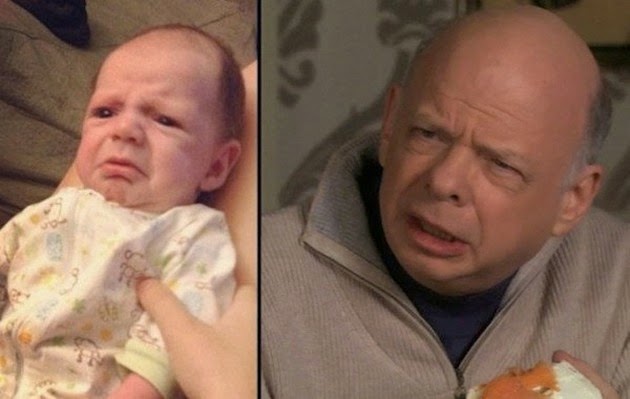 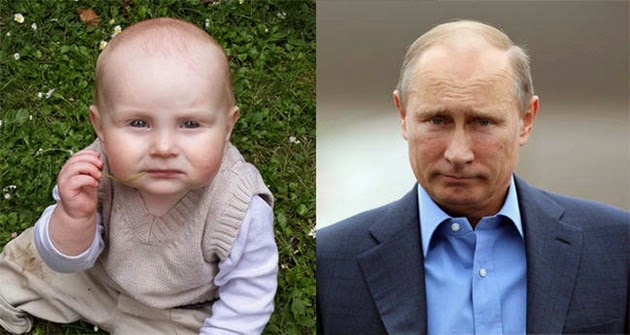 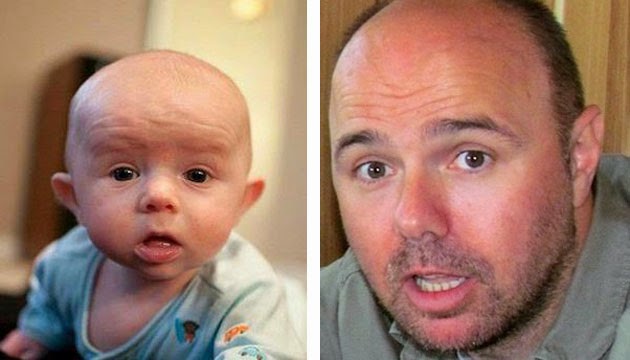 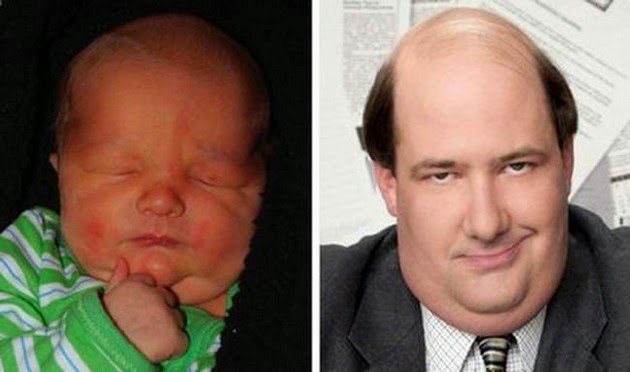 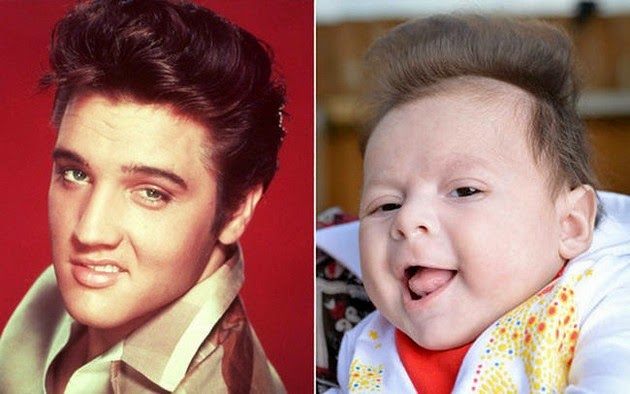 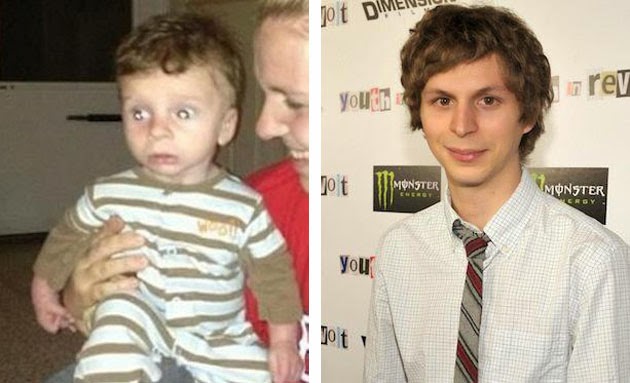 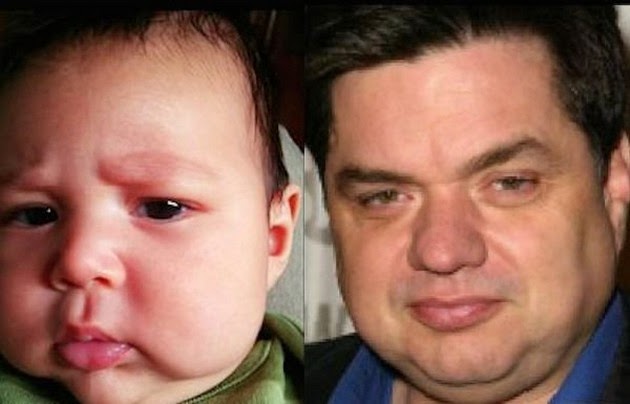 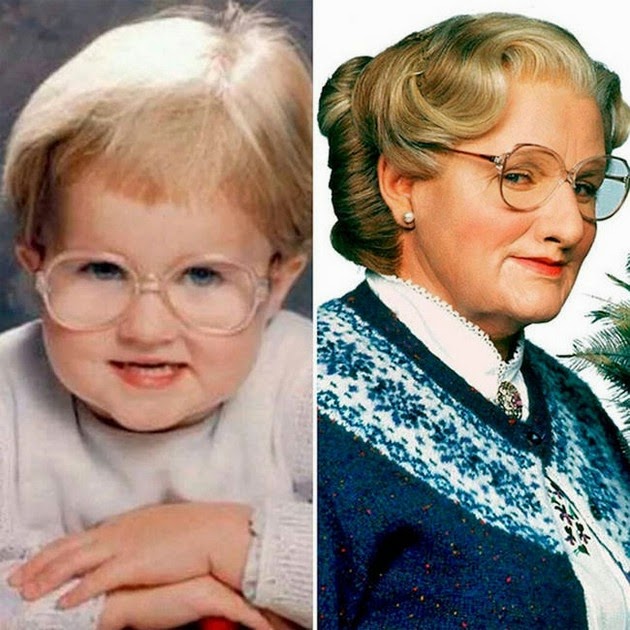 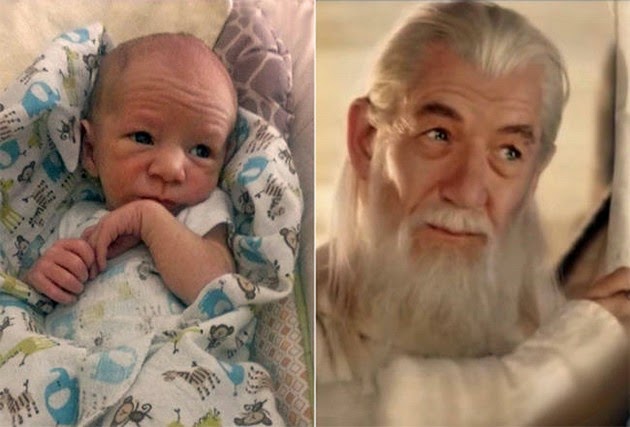 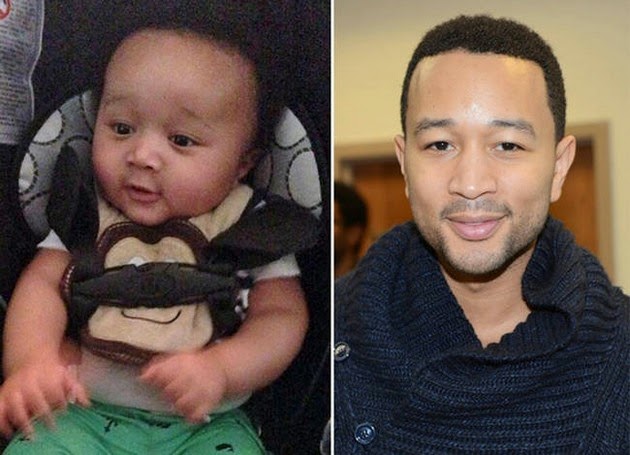 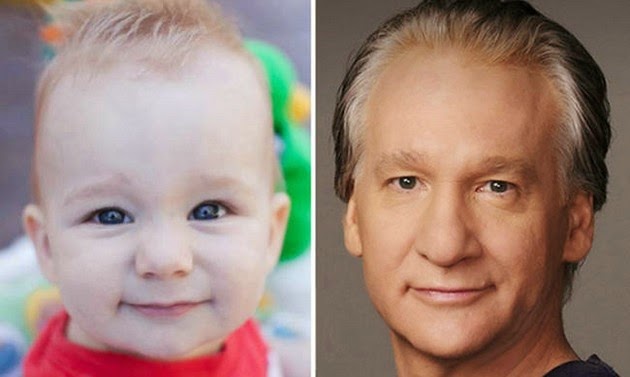 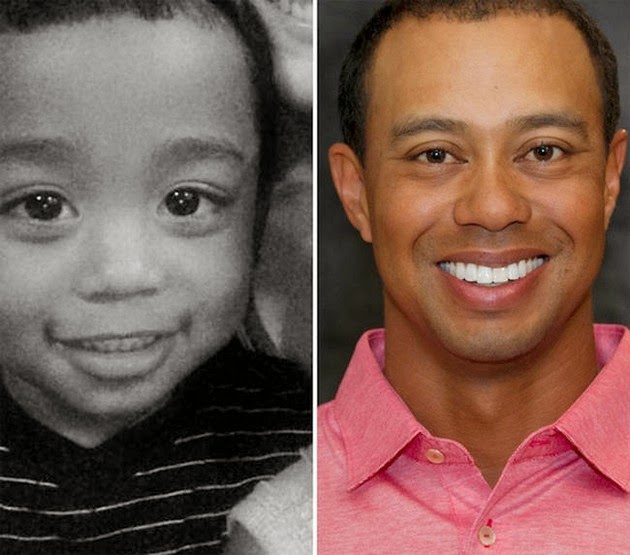