By Jazlyn - March 30, 2015
Our Mother Land is just full of breathtaking mountains, awe-inspiring landscapes and other beautiful natural wonders but we have only chance to see such incredible sights from above when flying over on a plane. Luckily a non-profit company, AirPano has traveled to over 230 world’s most fascinating locations to capture high-resolution panoramic shots that you may have never seen before.

The adventurous team of 12 members, 9 photographers and 3 tech specialists, uses planes, helicopters and drones to take their desired shots.  Most of the aerial views are 360 panoramas, the group also has incredible shots of some of the most famous cities like New York, Barcelona, and Paris. Below we have put together our selection of most striking panoramic photographs of world you have never seen them before.
Iguazu Falls, Argentina 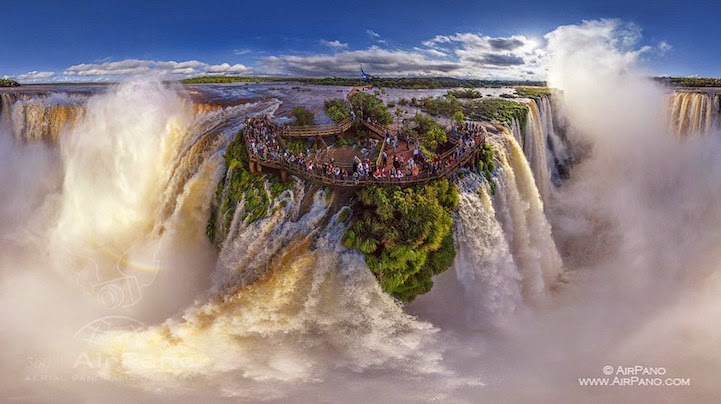 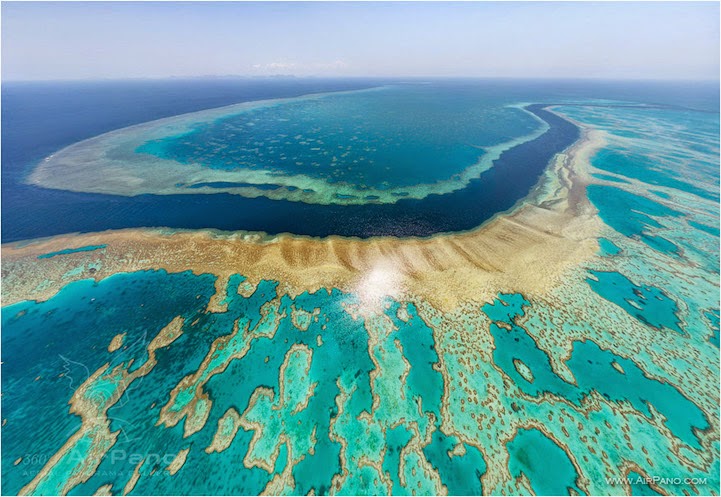 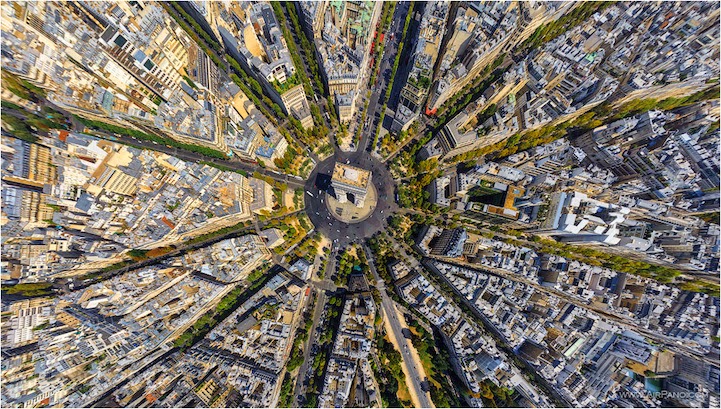 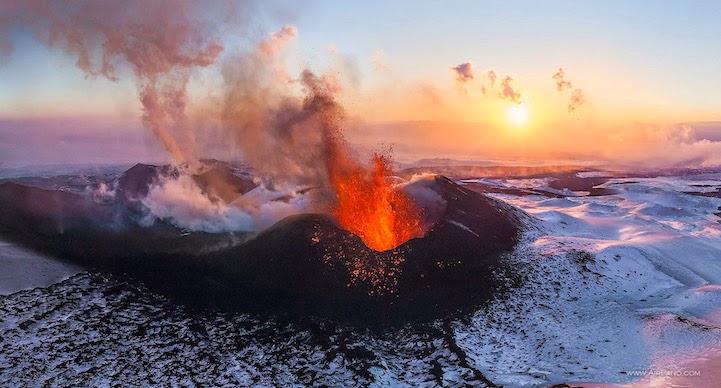 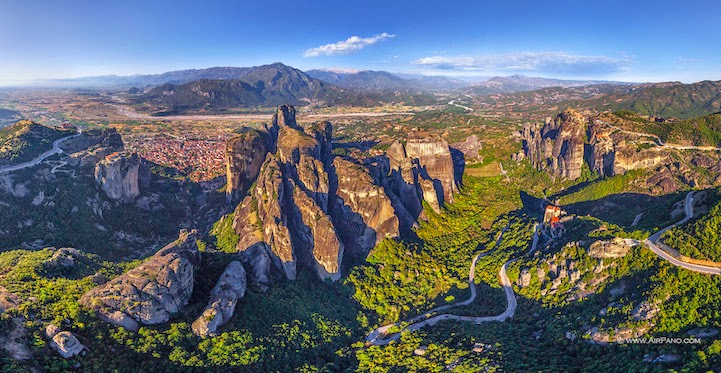 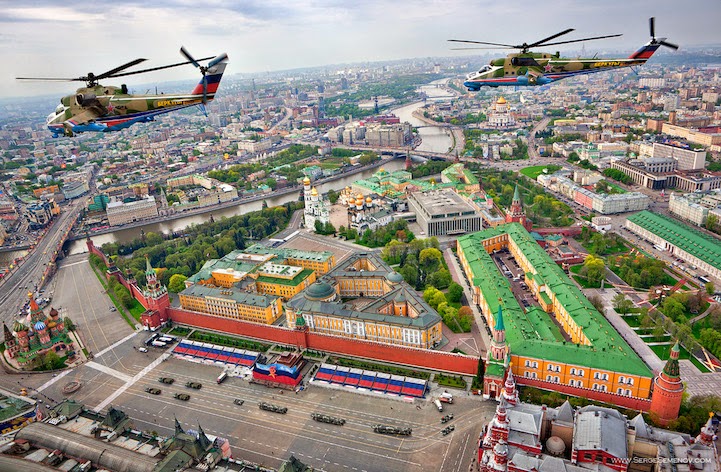 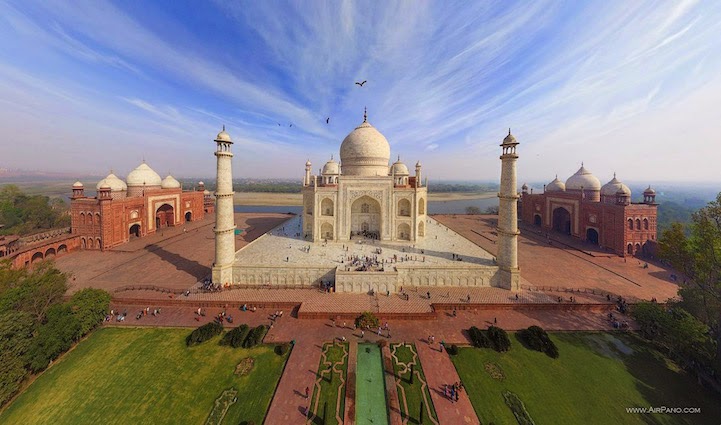 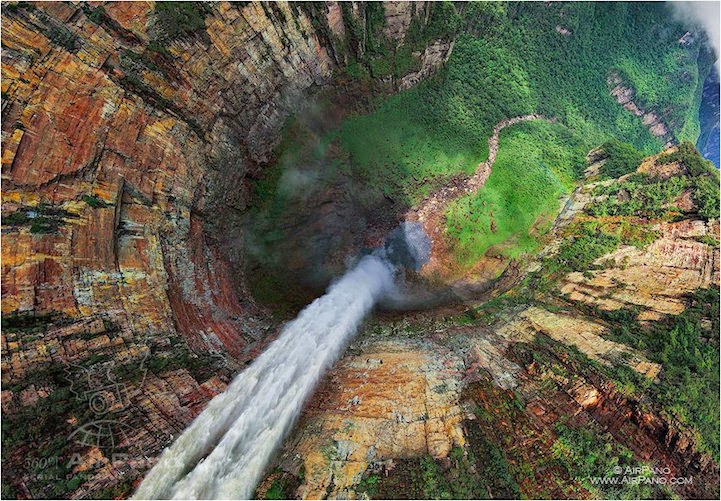 The 10 Most Epic Texting Pranks You Have Ever Seen

After checking these funny and epic texting pranks below you might rethink to post your phone numbers in public places. Textastrophe is a hilarious Tumblr blog that posts some of the most ridiculous texting pranks using phone numbers on Craigslist or local coffee shop. They collect phone numbers and then start an epic conversation with random ad posters and the results are pretty funny. Check out!

30 Spectacular Places You Want to Be Right Now

In our world there exist many beautiful and amazing places such as fabulous islands, magnificent waterfalls, breathtaking landmarks and many natural wonders just waiting for us to explore them. Even there are some mysterious places you won’t believe actually belong to our planet. But believe me the below list of super awesome places is real and none of these stunning photo was photoshopped.

So let us check out this list of 30 spectacular places you definitely want to be right now!
Peninsula in Mykonos, Greece

Collection of Most Hilarious Pictures Taken At Just The Right Angle

Sometimes photographers get perfect shots without doing any hard work and sometimes they do concentrate many hours to get the desired shots. Distance, positions, overlapping and timing can change the whole scenario and create a brand new perspective of an image.

Today we'll show you some incredible photos which were taken at the exact angle and at the right time to create a humorous side in the picture. Let's ready for these thrilling double-takes photographs because these photos will surely play some tricks with your eyes.