Chris Durso, the creator of the site, Foodiggity started an amusing series last year together with his 8-year-old son. This ongoing project called ‘Foodnited States of America’ recreate each and every U.S. state including Kaleifornia, Swissconsin and New Jerky out of specific foods that double as puns. The father son duo aims to reproduce all fifty states as visual puns and so far they have successfully created 25 delicious yet hilarious food map puns. 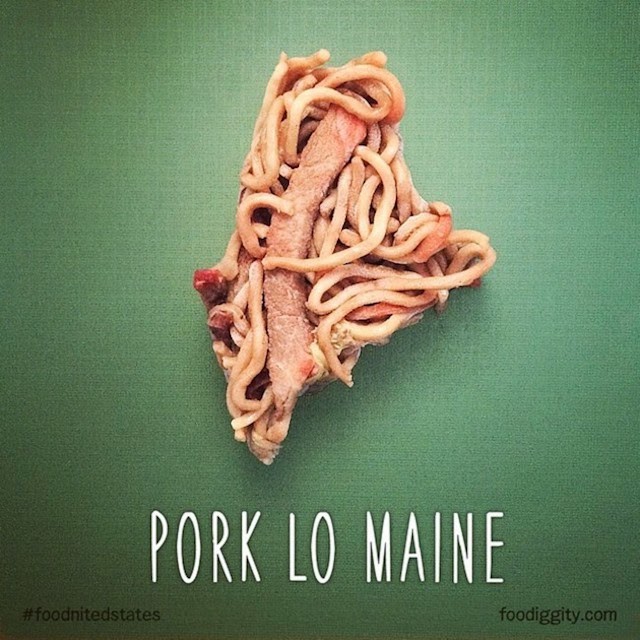 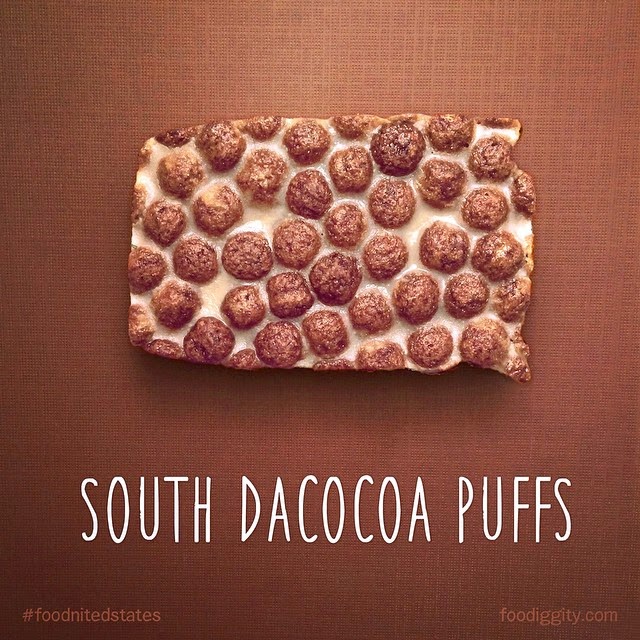 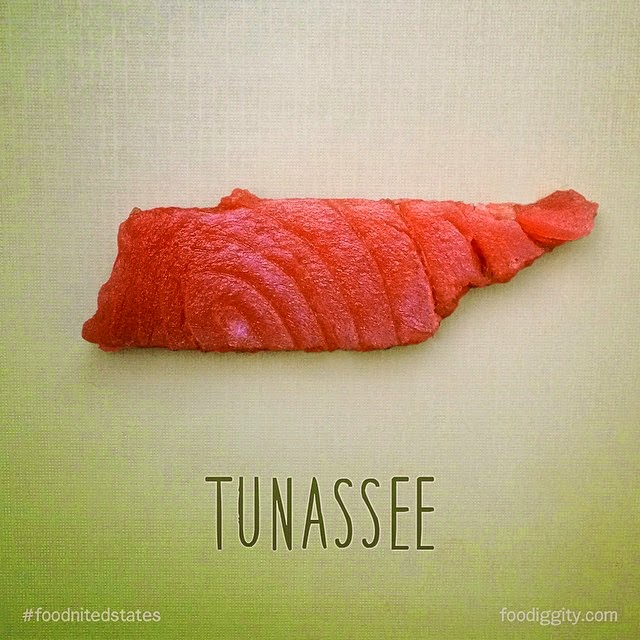 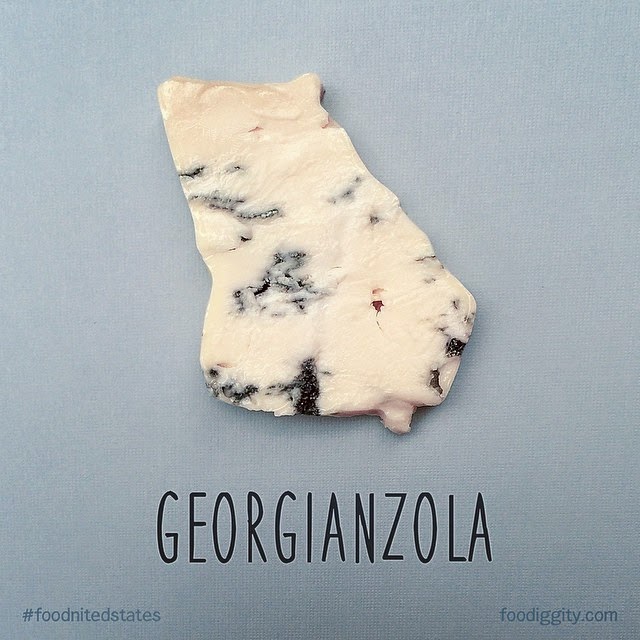 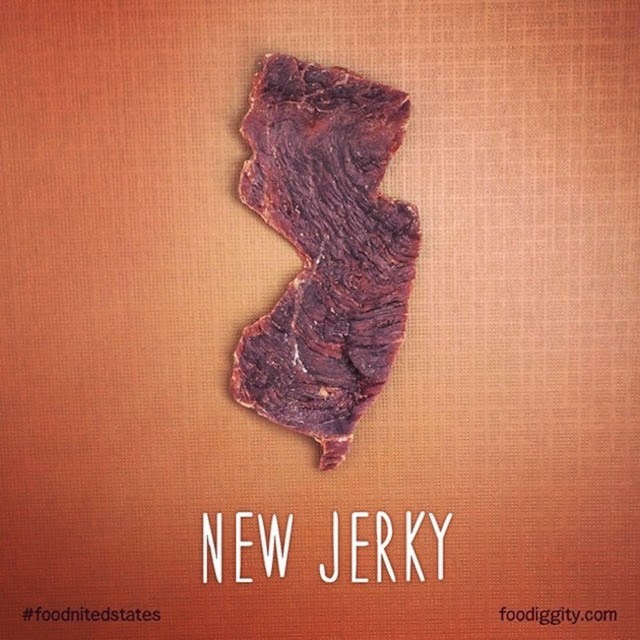 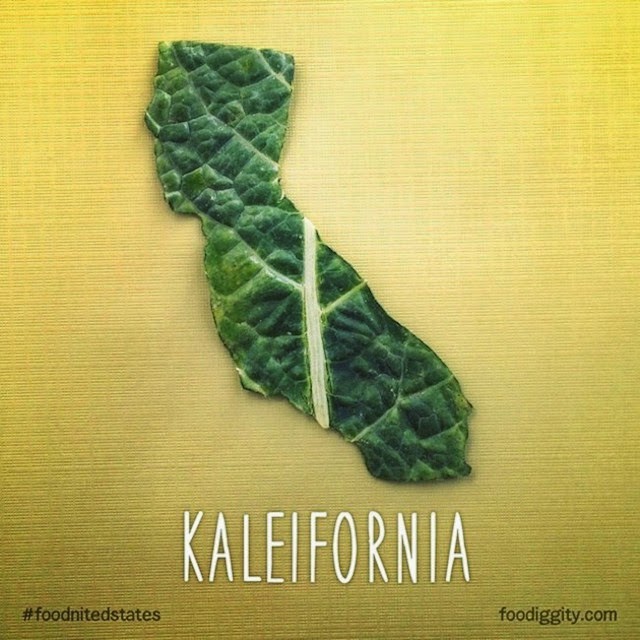 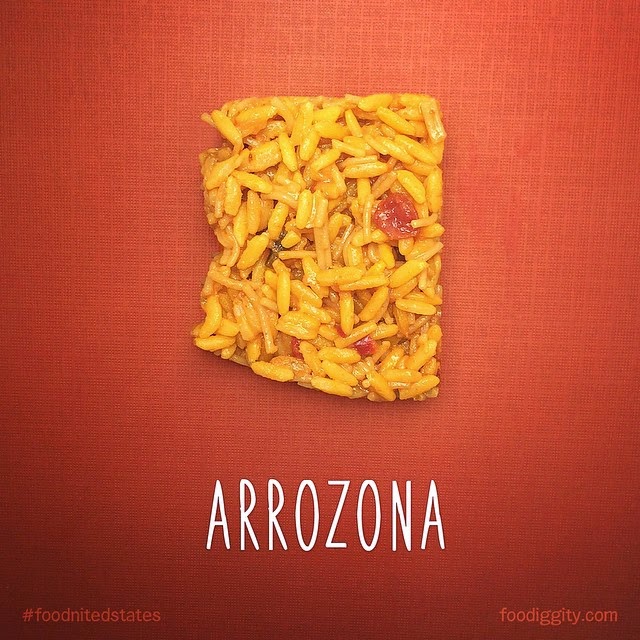 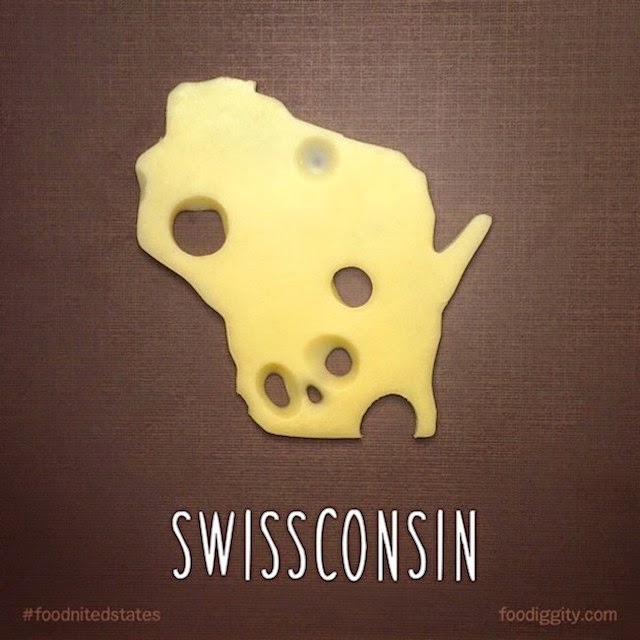 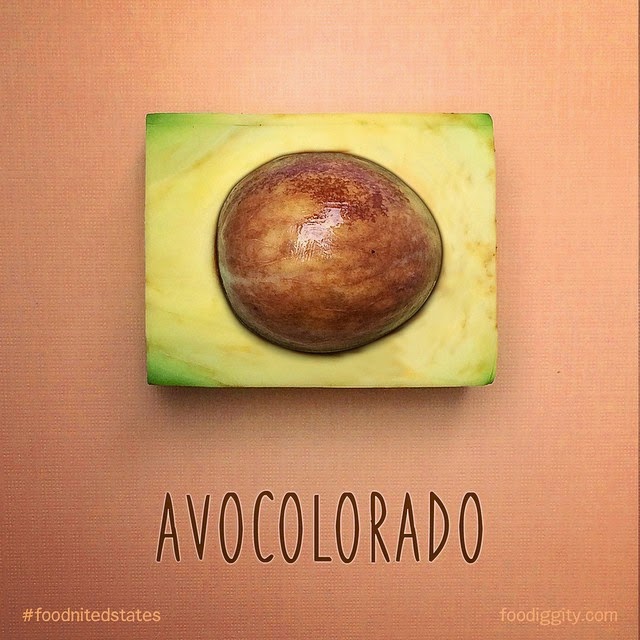 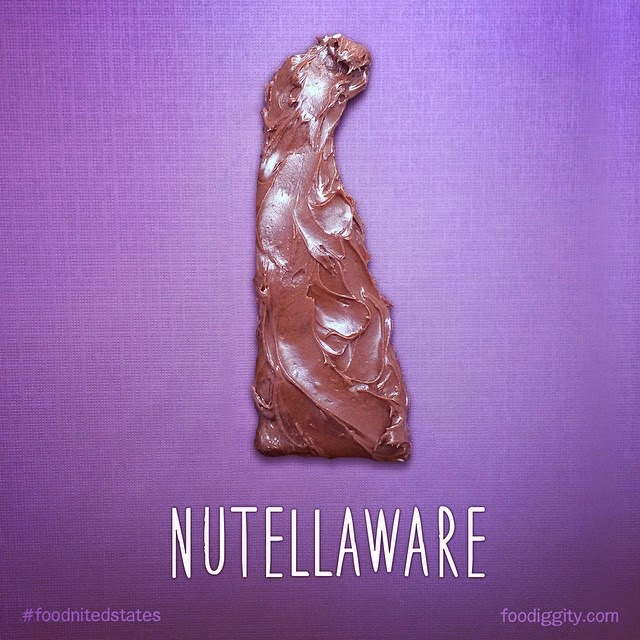 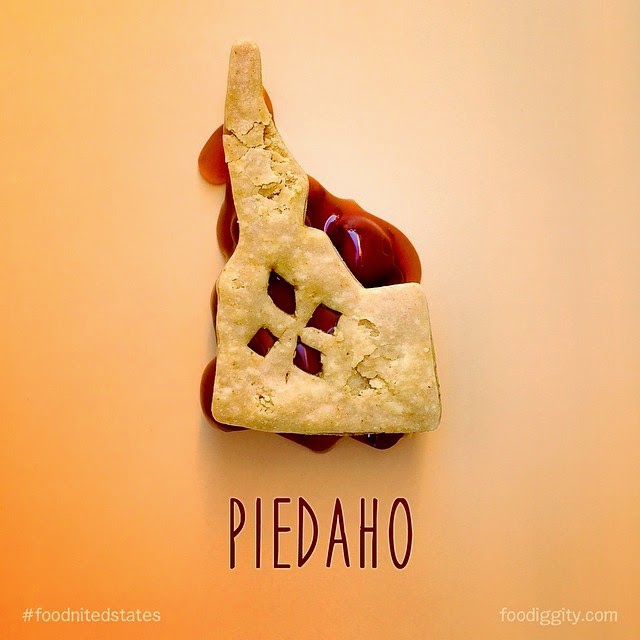 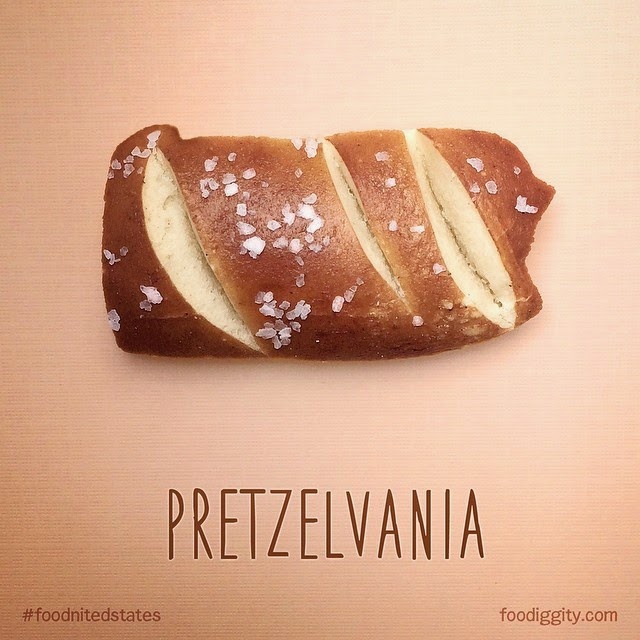 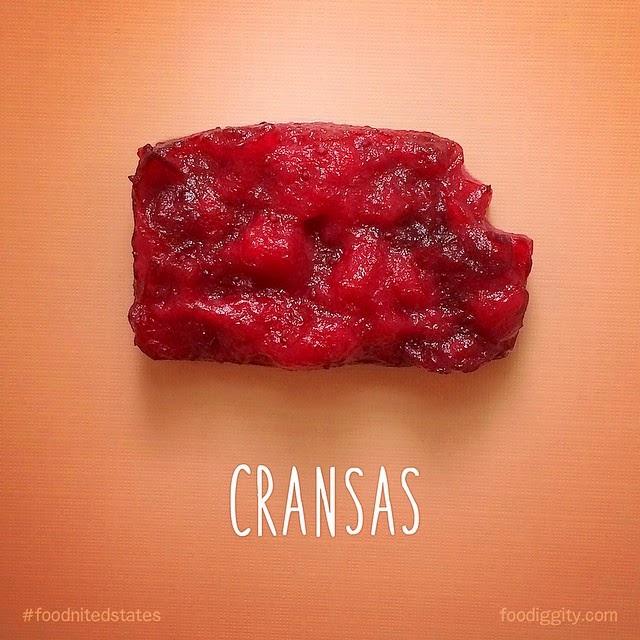 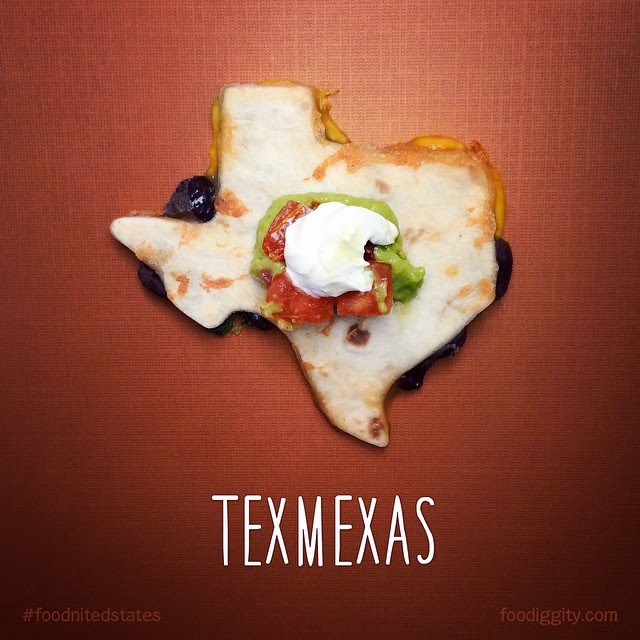