‘Strong is the New Pretty’ is a new photo series of a commercial and fine-art photographer Kate T. Parker. She has two daughters, nine year old Ella and six year old Alice.  In her recent and powerful series of photographs she has captured several pictures of her daughters and their friends playing and having fun with each other’s.

The main idea behind the series is that girls should be free to do anything they want in their lives. She explained character, bravery, athleticism and strength of a girl and woman rather than her beauty. 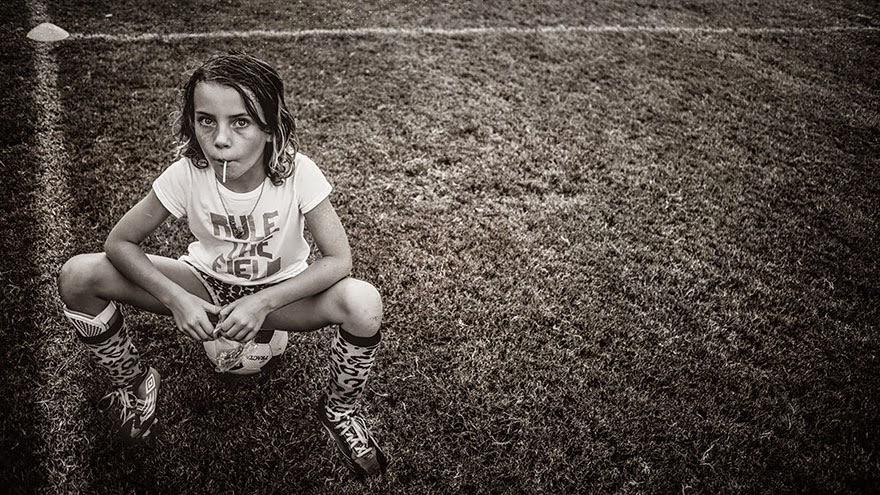 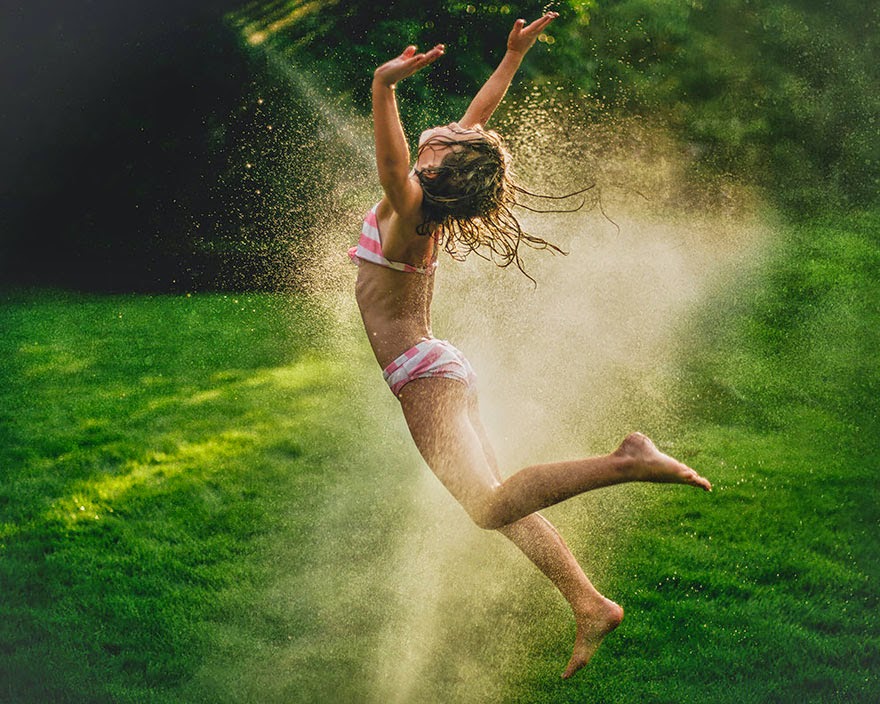 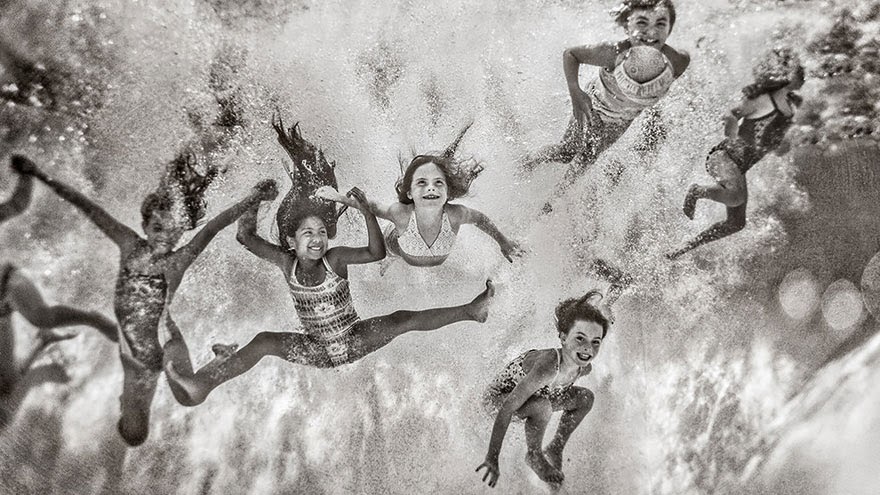 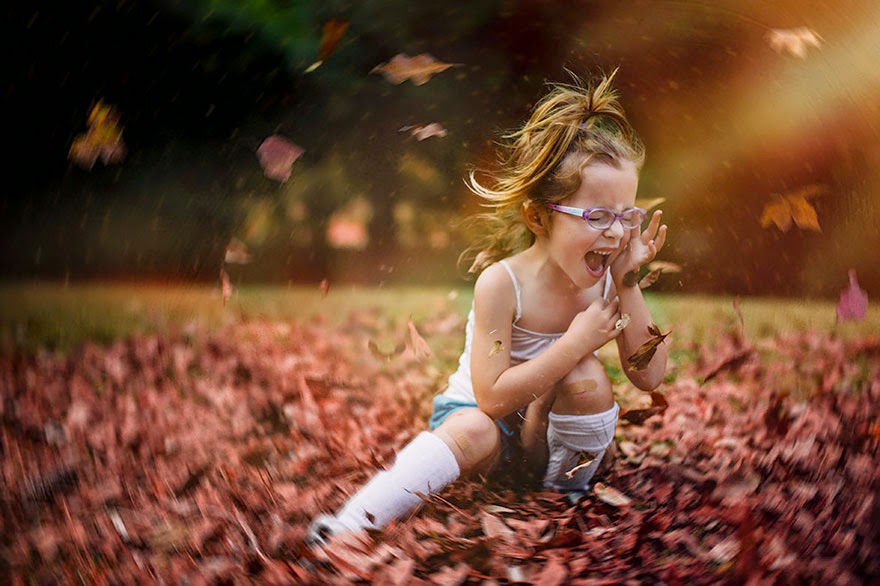 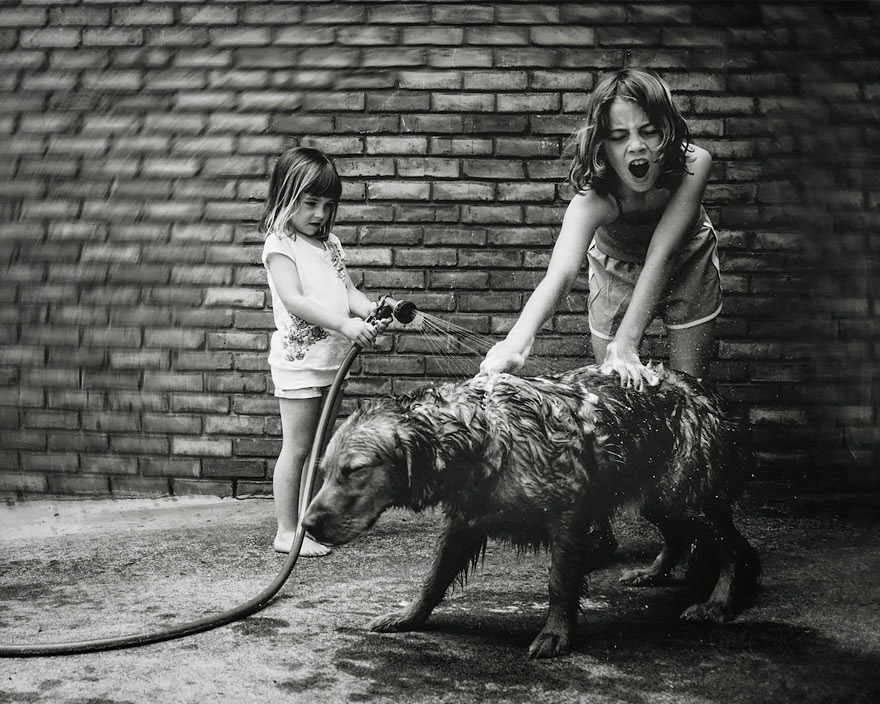 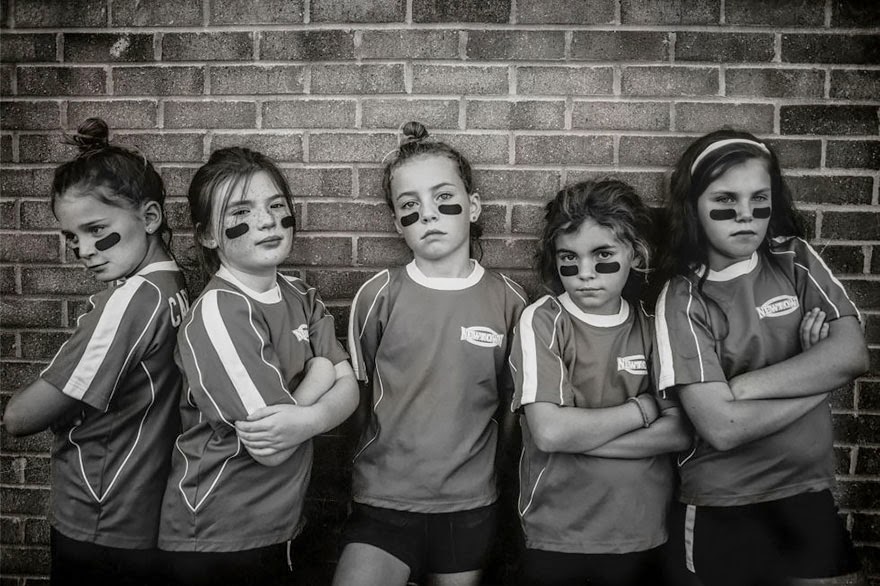 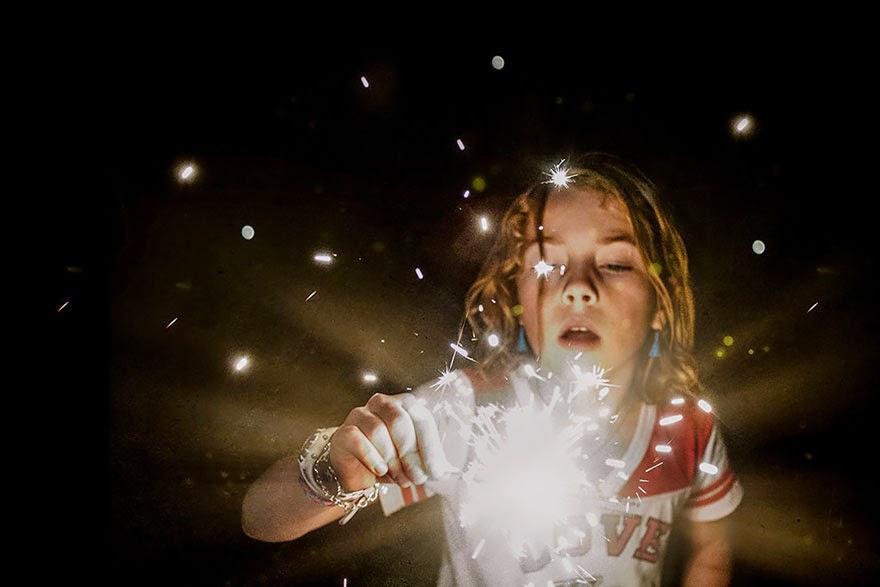 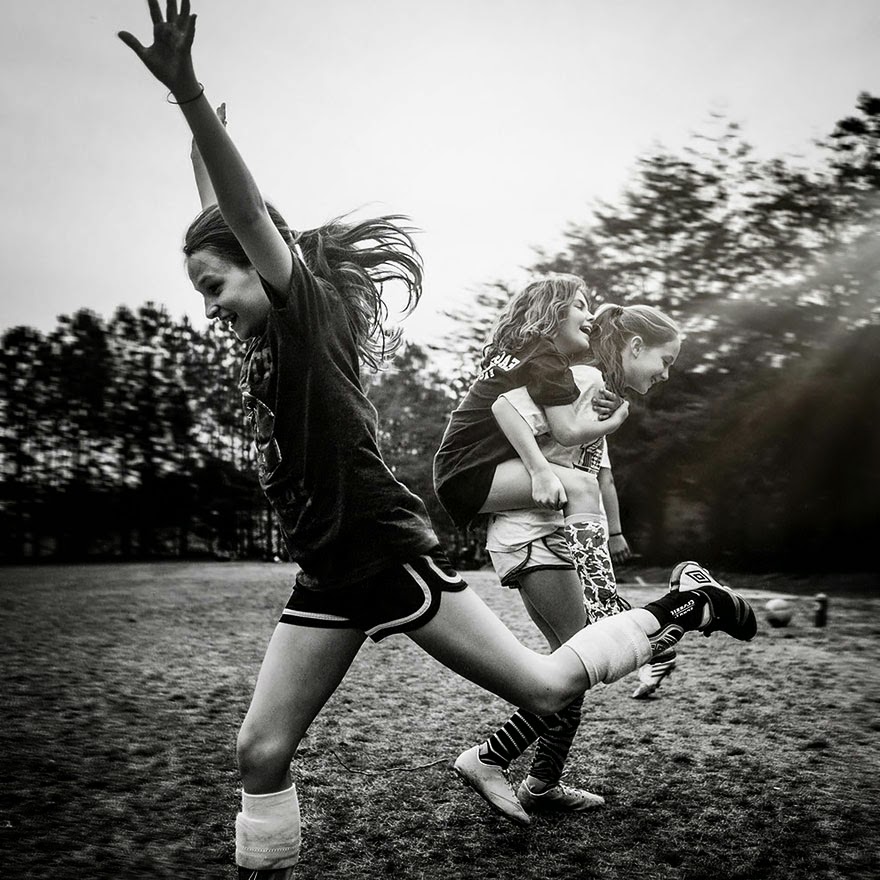 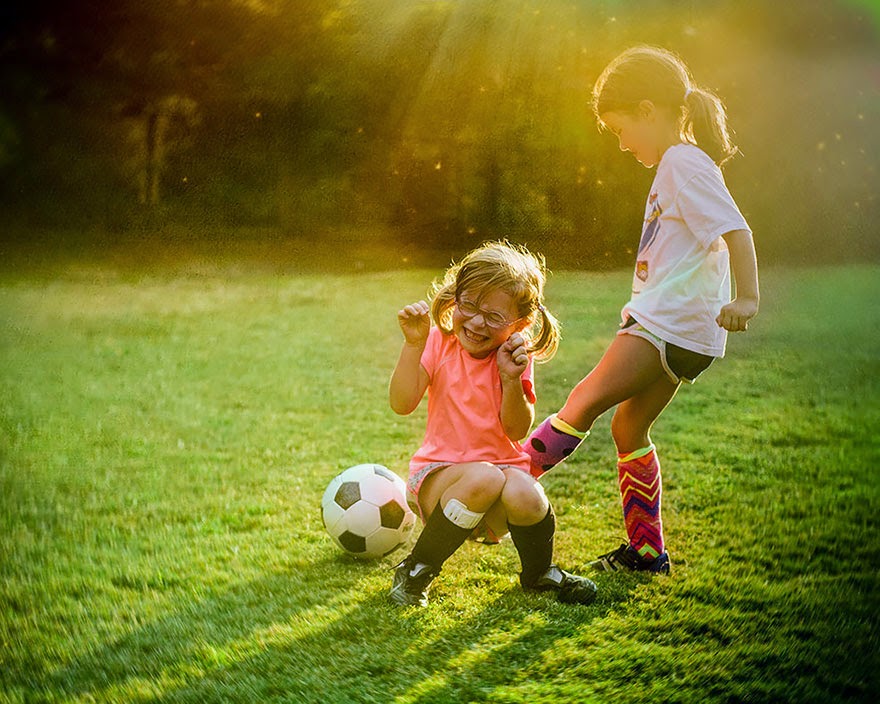 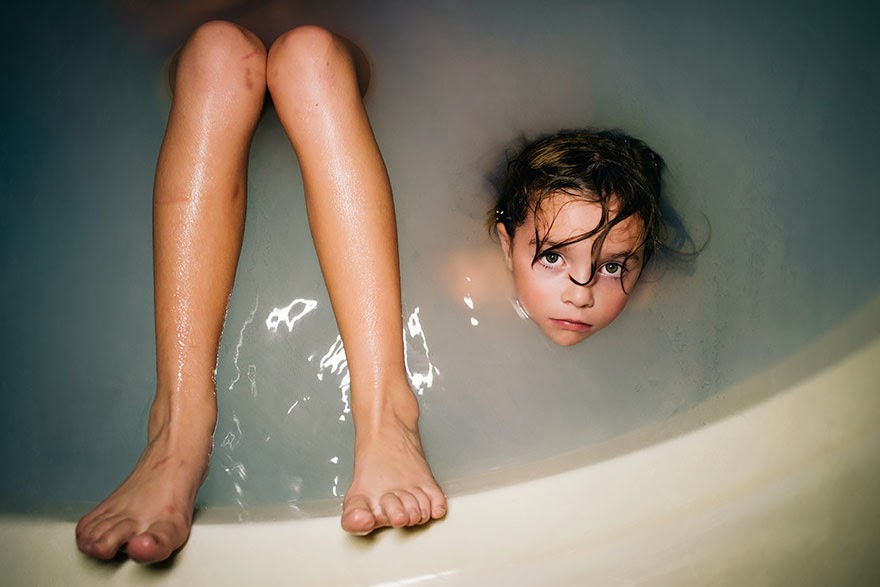 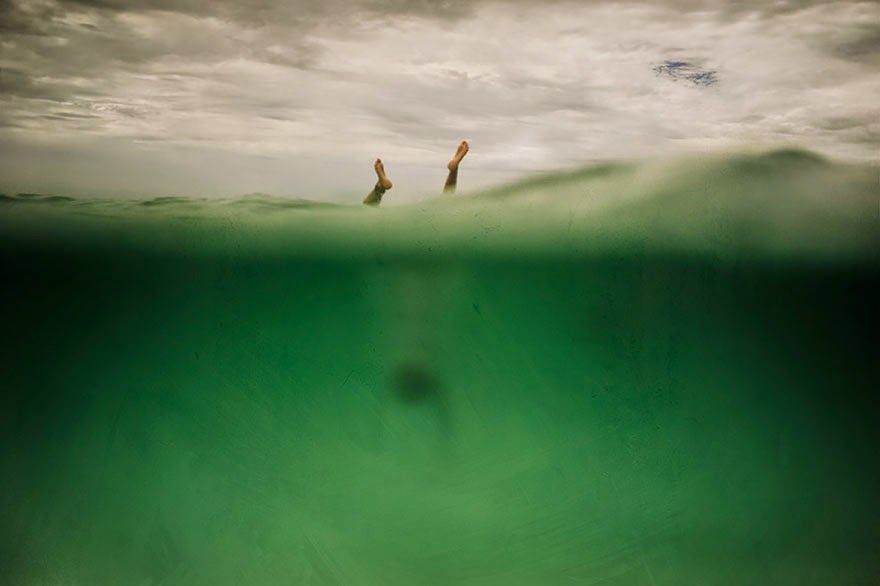 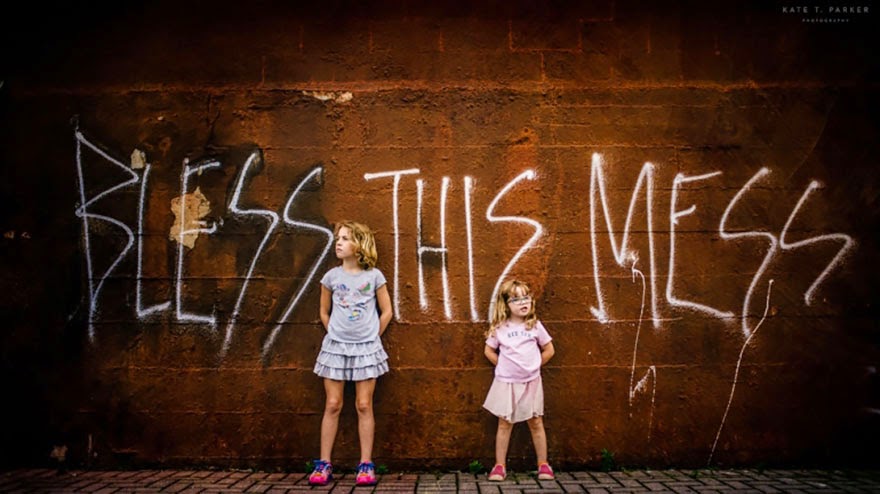 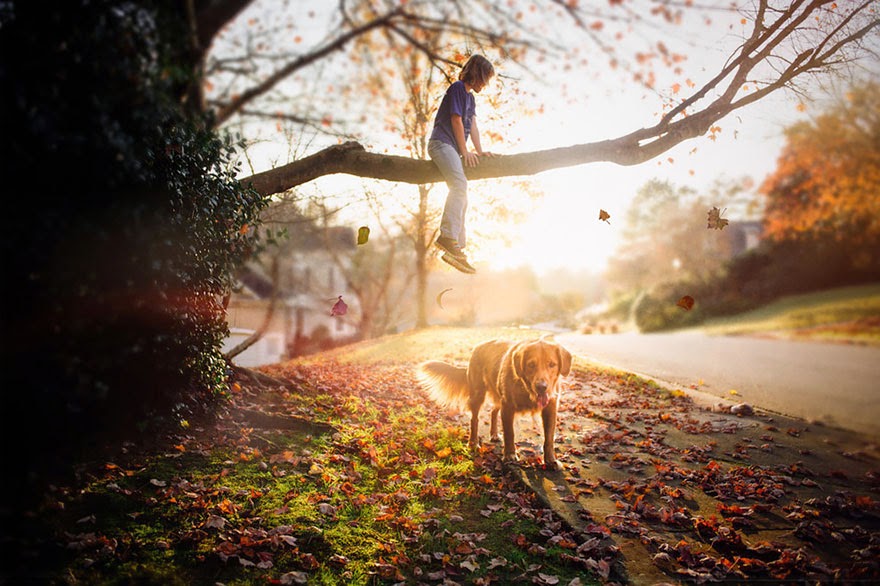 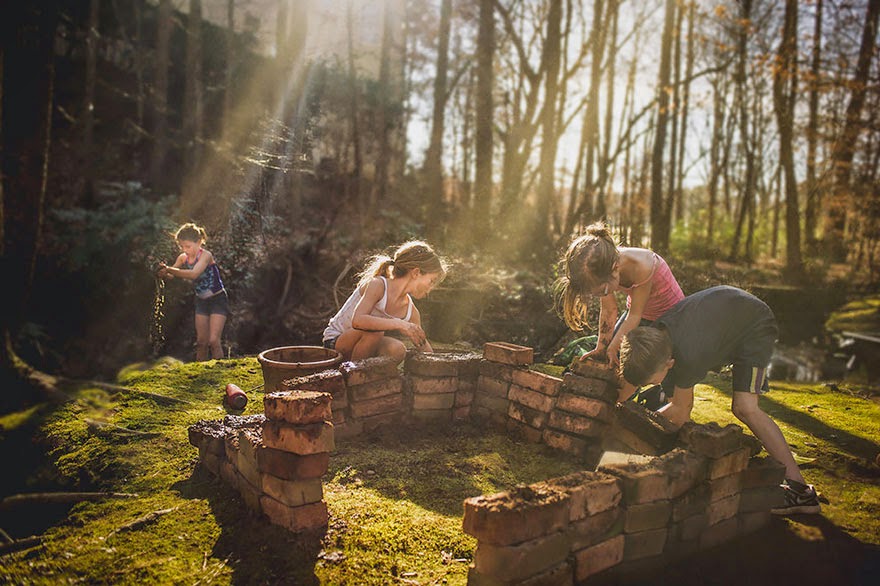 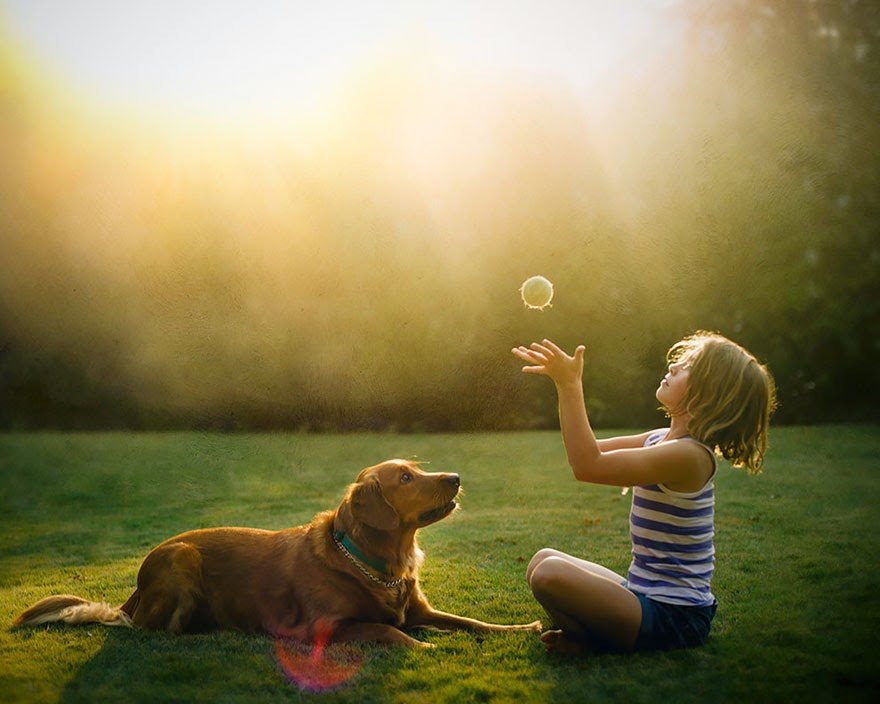 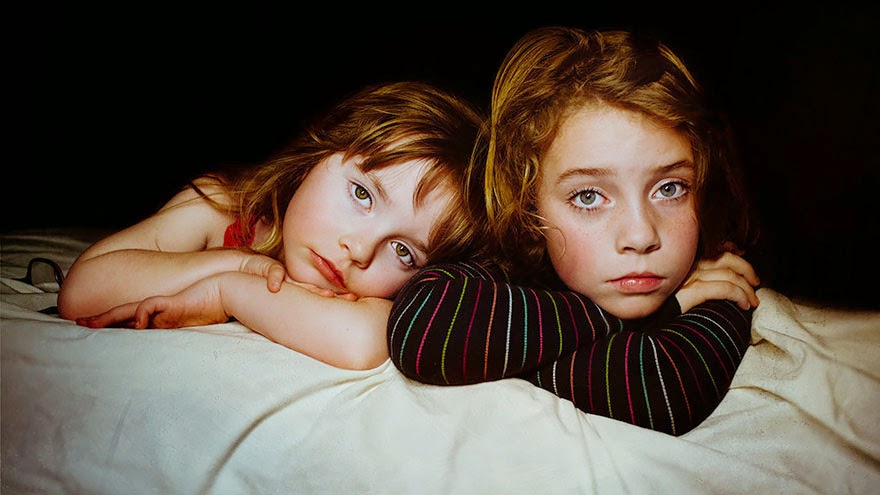