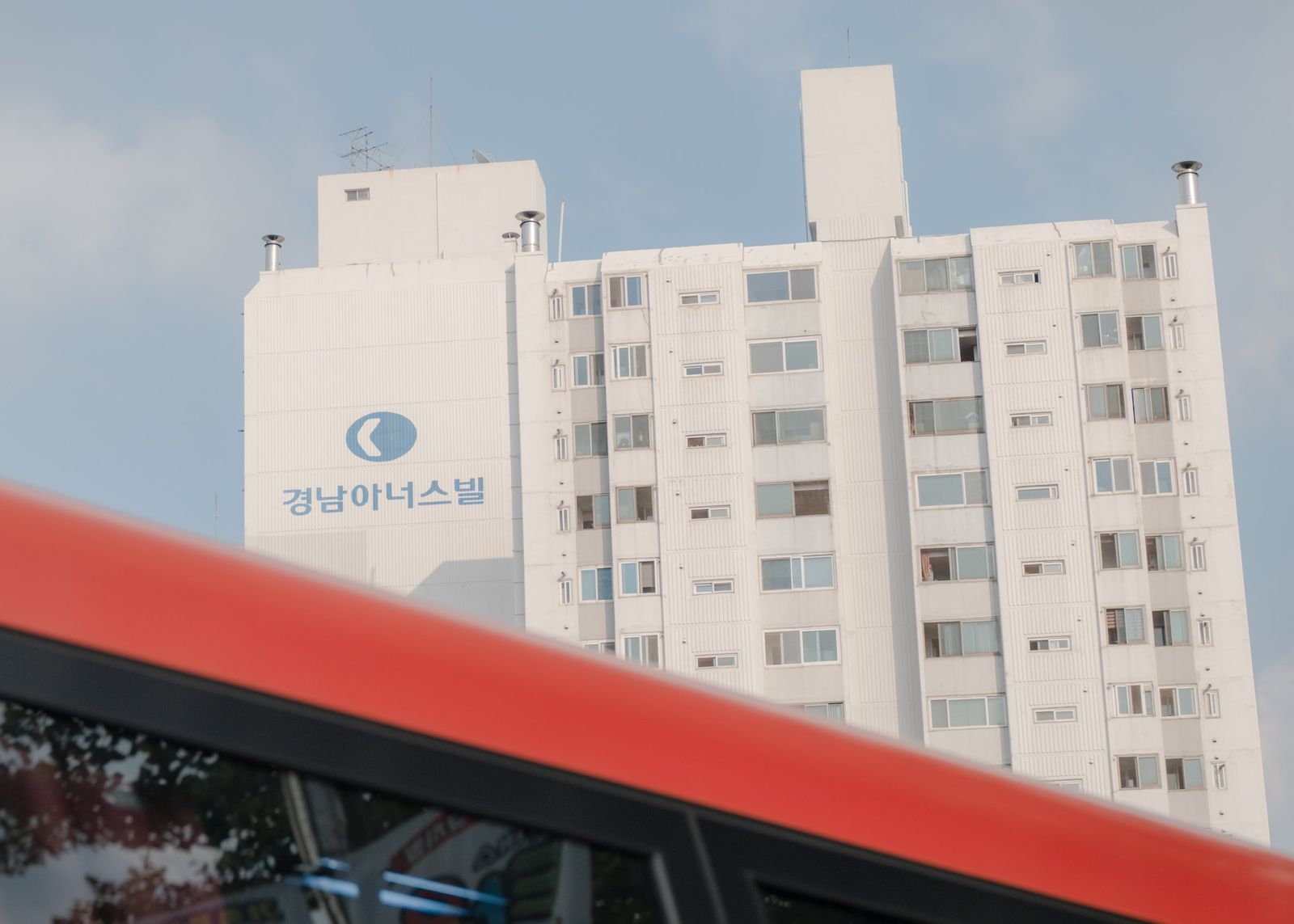 Camera minimalism – how downsizing your camera gear can change your life 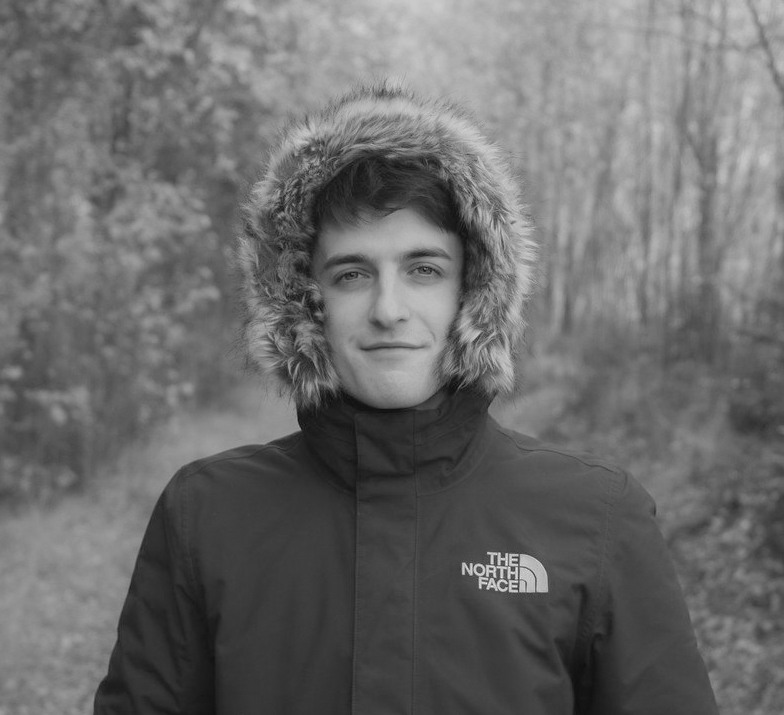 I spent several years carrying and using daily a Canon 5D Mark III, 2-3 huge Canon lenses, and a DJI Mavic Pro 2. The quality of the equipment was incredible and I felt I couldn’t live without it.

But despite how much I loved it, I sold it all in 2020 and replaced it with a comparitively tiny Fujfilm X-Pro2 (which was released way back in 2016) and two small Fujifilm lenses – a 50mm and a 28mm.

And it quite literally changed my life.

I no longer needed to wear a backpack. I felt more agile and less obvious and intrusive when doing street photography. And when equipped with the smaller 28mm lens, I could fit my camera into my jacket pocket or just wear it across my body and barely even notice it was there. I felt free.

This transition has even changed the way I take photos. I feel so much more flexible and discreet and have the confidence to take photos I perhaps wouldn’t have taken before. It just feels much more natural and friendly now that I’m not pointing a gigantic lens in everyone’s faces.

Bonus: I also typically prefer the appearance of smaller cameras versus their bulkier counterparts. This is especially true for Fujfilm and Leica cameras, which beautifully emulate the design of film cameras, often using real metal casing and dials. It’s hard to use adjectives like ‘beautiful’ when describing the huge, plastic-y look and feel of Canon, Nikon, and Sony cameras.

But what about quality?

This is probably everyone’s first objection to camera minimalism. I asked myself the same question when I first considered the idea.

While total camera minimalism isn’t for everyone (most pro photographers likely can’t just sell all their gear and turn up to their next commercial shoot with a polaroid, for instance), most photographers probably don’t realise what is achievable with gear half the size of what they’re currently using.

On the extreme end of the spectrum, John Bozinov uses only an iPhone for his images of Antarctica.

And Zach Leon is a great example of an accomplished photographer using a minimalistic mirrorless setup. Zach uses a Fujifilm X-Pro2 with primarily a 50mm lens and has recently experimented with a Leica M11, another small yet powerful camera.

The difference in quality you’ll experience from downsizing of course depends on a) your current setup, and b) the setup you convert to. But for most, it’s likely you can actually improve quality when downsizing.

More importantly, you should ask yourself what kind of image quality you really need. Unless you’re doing commercial work or fine art photography, it’s unlikely you need to read into image quality too much.

It’s a common misconception that we need the best quality gear to take great photos. In reality, differences in the image quality of the latest cameras is often only visible in large prints or when an image is significantly cropped.

And auto focus is fantastic in most decent cameras nowadays too. Again, the differences are likely only impactful to those relying on their gear for commercial work, etc. So if you don’t fit that criteria, I would urge you to consider downsizing.

For those who need a full frame camera

If you’re unwilling to compromise and go for a cropped-sensor camera like a Fujifilm X series, there’s always Leica’s mirrorless series. They’re much more expensive than the Fujifilm X series but offer unparalleled full frame quality and the latest tech.

For anyone set on a full frame camera but not able/willing to splash out on a Leica, you could consider Sony’s Alpha series. Granted, the latest Alphas are about double the price of the latest Fujifilm X models. But they’re full frame cameras with best-in-class image quality and autofocus systems.

Most people are used to seeing Sony Alpha cameras with huge lenses on them. But Sony make top-quality compact prime lenses for Alpha too. Alpha bodies are similar in size to Fujifilm X bodies, so attach a compact prime lens and you’ve got a really tidy, lightweight setup.

Side note: I opt for Fujifilm over Sony as I prefer Fujifilm’s camera design and colour science. I love how the colours in Fujifilm photos look right from the preview screen. And I love the way Fujifilm X cameras feel in my hands and the sound the metal dials make when turned – it’s the small things.

If you want to go one step further, it’s worth considering a Fujifilm X100F or X100V (the latter being the latest version). Or another kind of compact camera. These are cameras that have a fixed lens. In other words, you can’t change the lens.

Plus, these cameras are even smaller than the Fujifilm X series and Sony Alpha series, yet they still pack tech and quality that are more than enough for most photographers’ needs.

But it’s the fixed lens that really makes this option the holy grail of high-quality camera minimalism. If we’re not considering phone cameras, that is.

That said, there is still a significant quality tradeoff to accept when going full minimalist and only using a phone camera (for now). I have an iPhone 14 and the smaller sensor size definitely produces visibly inferior results to my Fujifilm X-Pro2, even when viewing the end result on a phone screen.

Who is camera minimalism for and not for?

The impact downsizing your camera gear has on your life is definitely unique to the individual.

For someone who rarely uses their gear, it might not have much effect. And for professional and commerical photography, downsizing may in some cases not be a viable option at all.

But for use cases impacted by portability (travel or perhaps a hiking or climbing trip) or discression (e.g. street photography), downsizing can be a total gamechanger.

One step at a time: try a downsizing experiment

At the very least, I would recommend daring to experiment with downsizing. Get your hands on a smaller setup (a small body and compact prime lens) and go out and try it. It’s the only way to really know if you can downsize effectively and how it will impact your lifestyle.

This is some text inside of a div block.

No items found.
No items found.
We use cookies to improve your experience with The Photo Mag. Please see our privacy policy for more information.
Got it!